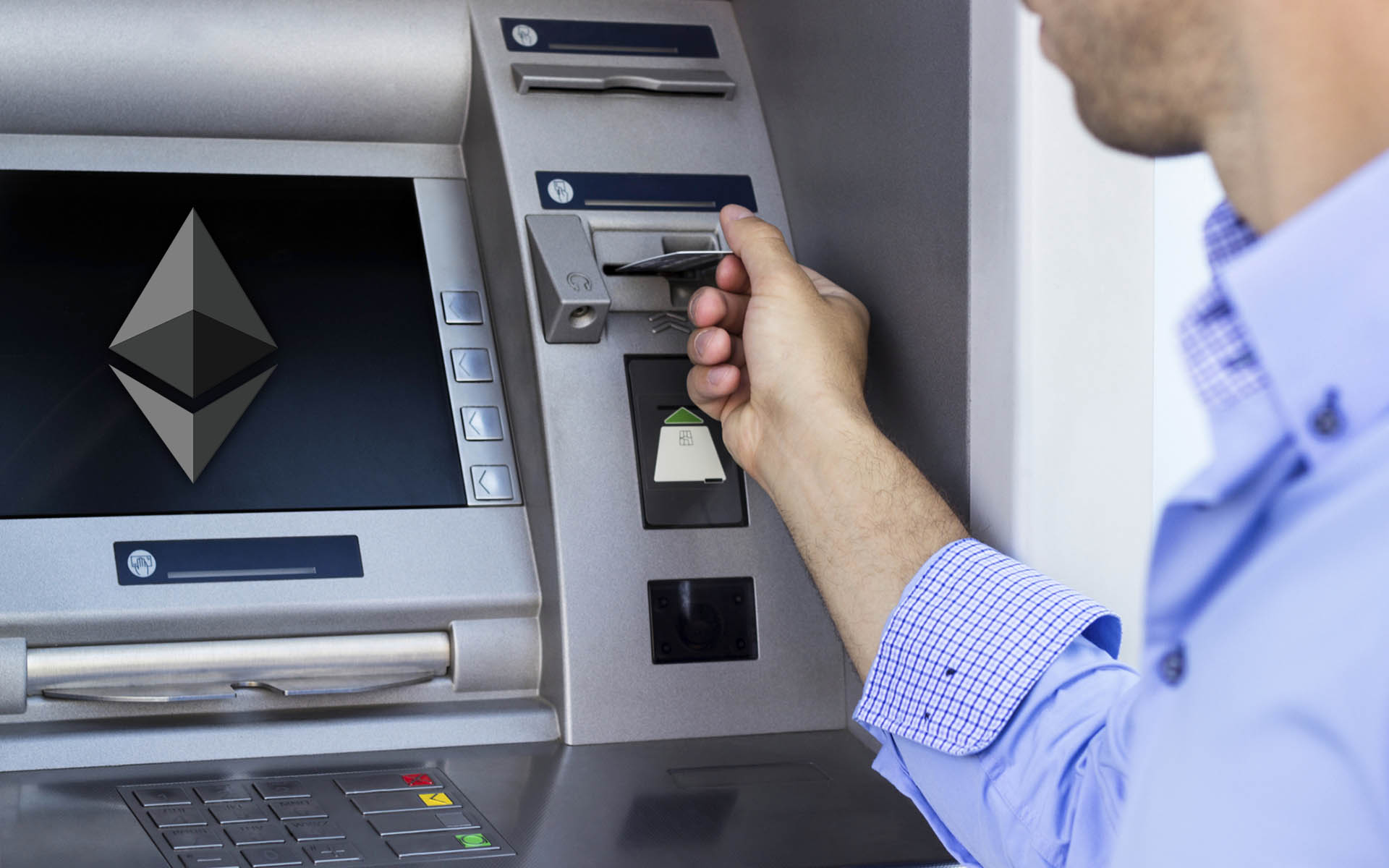 Canadian Bitcoin ATM company LocalCoinATM recently opened the first Ethereum ATM (ETH) in Toronto, and have added support for Ethereum on all their Bitcoin ATMs in the Greater Toronto Area.

Citizens of the Great White North, rejoice! Canadian Bitcoin ATM company LocalCoinATM recently announced the opening of the first Ethereum ATM in Toronto, and have added support for Ethereum on the rest of their Bitcoin ATM network.

The new ATM is located at 161 Church Street, Toronto inside of a Hasty Market, a line of convenience stores popular throughout Ontario. It joins other ATMs located around the Greater Toronto area in Etobicoke, Brampton, Vaughan, Markham, and North York. 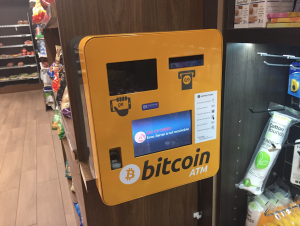 This news comes roughly a month after LocalCoinATM added Litecoin support to all of their ATMs, making them the first company to support Litecoin ATMs in Toronto as well.

Just days after this announcement, LocalCoinATM also announced a new ATM in Mississauga, which also accepts Bitcoin, Ethereum, and Litecoin. Their site also lists plans to add ATMs in Niagara Falls and Hamilton.

According to their FAQ, you can purchase as little as $5 CAD worth of Bitcoins at their ATMs. However, they only accept Canadian Dollars at this time. Their website is also noted that clients should have an Ethereum wallet in order to make transactions, as a Bitcoin wallet will not work with an Ethereum wallet.

This development comes as excellent news to those who buy altcoins in addition to Bitcoin. Although Bitcoin currently boasts the largest network of ATMs and retailers, other currencies such as Ethereum and Litecoin frequently get less ATM exposure.

This news, in conjunction with their support for Litecoin, now means that all three currencies have wide ATM support across the Greater Toronto Area. With their plans to add new ATMs outside of Toronto in Hamilton and Niagara falls, it looks as though LocalCoinATM intends to expand coverage across much of the Golden Horseshoe.

The Return of Ethereum?

Although Bitcoin Cash made waves this weekend when it tripled in price almost overnight, Ethereum still holds the lead as the second most popular cryptocurrency after Bitcoin. According to CoinMarketCap, its current market cap is close to $28 billion, more than double Bitcoin Cash’s $13 billion.

It was not long ago that Ethereum’s massive gains in April and May (over 4000% in 2017) prompted Hedge Fund CEO Olaf Carlson-Wee to predict that it would overtake Bitcoin by the end of 2018. During the peak of its rally on June 17, it came within a 7% gap to edging out Bitcoin’s market cap. 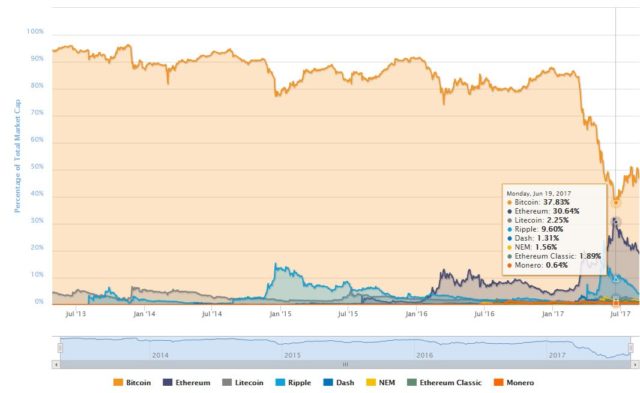 However, network congestion and concerns regarding irrational speculation over ICOs caused fears of a bubble. Ethereum quickly crashed over the months of June and July and is just now recouping some of its losses.

Nevertheless, many companies continue to push out ICOs on Ethereum, with no likely signs of stopping. VR startup DECENTRALAND recently closed a token lunch and raised $25 million in just 10 seconds. Decentraland is a virtual reality platform powered by the Ethereum blockchain that lets users create, experience, and monetize content created on their platform.

Have you ever purchase digital currencies via an ATM? Would you like to see an Ethereum ATM come to your city? Let us know in the comments below!