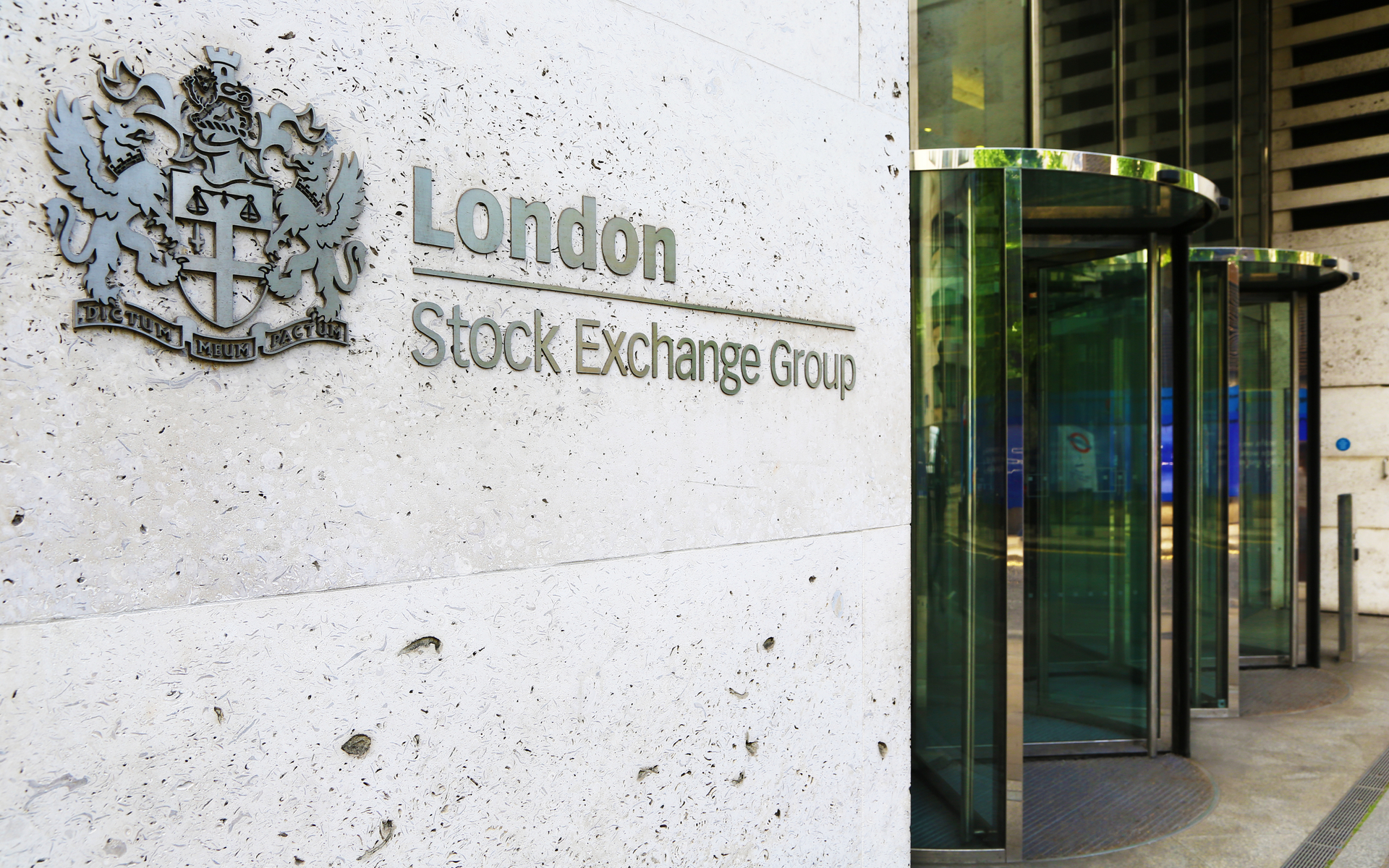 The London Stock Exchange (LSE) is entering the cryptocurrency market, albeit cautiously, after it sold its trading technology to Hong Kong exchange AAX.

As the Financial Times reported January 22, LSE has offered its Millenium Exchange matching system to AAX, in a deal similar to that signed by Nasdaq and Estonia’s DX Exchange earlier this month.

“If you look at the traditional market, there is a limited number of traditional exchanges,” the publication quoted Lorne Chambers, global head of sales and marketing at LSEG Technology as saying.

But there are a number of crypto exchanges springing up.

Unlike both Nasdaq and US counterpart Intercontinental Exchange, which owns the New York Stock Exchange, LSE has maintained a hands-off approach to the cryptocurrency sector until now.

The UK is currently getting to grips with its cryptocurrency regulation, with noises from lawmakers alarming industry businesses and commentators after they included potential bans on cryptocurrency-related financial products and services.

For AAX backer Atom Group, however, bringing in regulated entities is necessary to strengthening the exchange sector.

“One of the things we see in crypto is a lot of people have built their own technology,” CEO Peter Lin commented.

One of the things we need moving forward is to bring in more technology from regulated markets to make sure this is safer for investors. 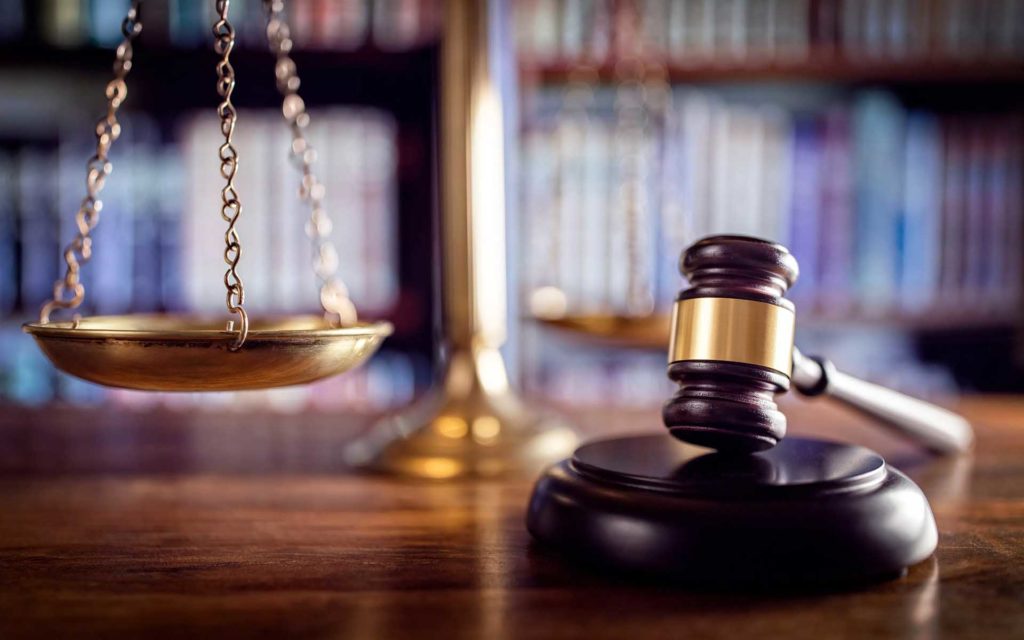 While Bitcoin advocates disagree with the regulation logic, arguing instead that security is only possible through private custody of cryptocurrency and not through legislation via tightly-regulated third parties, many jurisdictions continue to advance their local landscapes.

Nearby Hong Kong, Japan rolled out licenses to several exchanges in recent weeks, including to Coincheck, the domestic operator which lost over half a billion dollars in a hack one year ago.

After a buyout, new owner Monex Group has slowly restored functionality to the platform, along with arranging refunds to those who lost their holdings.

What do you think about LSE’s deal with AAX? Let us know in the comments section below!