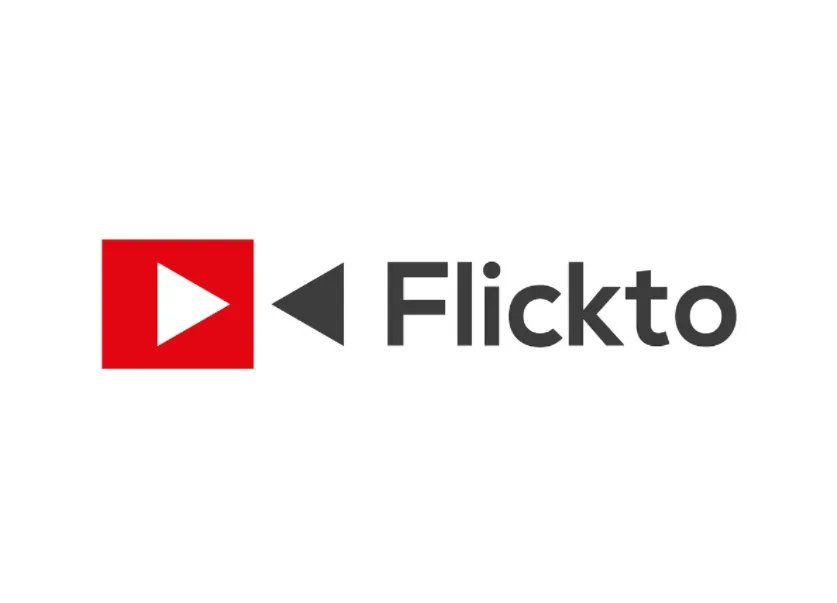 Looking For the Next MELD ISPO? Don’t Miss Out on Flickto

The MELD ISPO has recently concluded after a largely successful run leaving thousands of delegators with over 620 million ADA wondering where next to stake their tokens. Upon rounding up, MELD recommended that delegators find new ISPOs to stake their tokens in. Delegators do not need to look any further as Flickto is the perfect project.

Flickto is the first media financing project to launch on the Cardano blockchain and with it has come some generous perks for users. With Flickto, delegators are able to earn a 5% return in FLICK tokens for all of their staked ADA, with early delegators earning as high as 15% returns in FLICK.

Media Financing With Flick to

Up until now, talented content creators have been at the mercy of a select few who control all of the media financings that happens in the space. This has made it so some truly quality content does not make it to consumers due to a lack of funding. Flickto completely eliminates this barrier to entry by removing the power of financing from the hands of the select few and giving it to the community.

FLICK token holders are able to vote in each round for their favorite creators and projects. The more FLICK a user holds, the more weight their vote carries. At the end of each voting round, the project with the highest votes gets funded. Users then get rewards continuing when the project launches in the form of distribution royalties.

Basically, the consumers of the content become the ones who decide which media projects get financed. Other rewards include being automatically entered into NFT airdrops produced by the chosen media projects as collectible project memorabilia. The NFTs can then be monetized to increase the earning potential of the user when compared to traditional ISPO models.

The Flickto ISPO is the backbone of this vision as it is a way for the project to raise the funds as well as being a source of funding for the media projects chosen by the community. Delegators in the Flickto ISPO are rewarded in FLICK tokens instead of the usual ADA rewards, instantly making them shareholders in the Flickto project.

Why You Should Participate In The Flickto ISPO

First and foremost, the Flickto project is completely decentralized. This sets it apart from other projects as most maintain a certain degree of centralization. The Flickto ISPO has 60% of the total 5 billion supply of FLICK dedicated to the public, a much higher percentage compared to the average 30% to 40% allocated distribution. By distributing FLICK tokens as far and wide as possible, Flickto is enabling complete decentralization.

Returns on staked ADA are generous with a 5% FLICK bonus on all staked tokens. The strong delegator community behind the project has seen total delegators grow above 530 within a month-and-a-half of launch, boasting over 4.5 million ADA already staked.

Combined with the media launchpad being the first of its kind on Cardano, Flickto is one of the most promising projects that rewards not only content creators but their consumers as well.

Flickto has partnered with decentralized finance (DeFi) protocol VyFinance. The partnership allows holders of the VyFi NFTs to stake and earn FLICK tokens for their participation. This provides delegators with another way to increase their earnings in the ISPO.

KICK Launchpad, the leading Cardano project launchpad, recently announced a partnership with Flickto. The Flickto IDO will launch on KICK.io catapulting the project towards a successful launch.

Flickto is set to launch in Q1 of 2022 and funding for the first media projects will begin soon after.