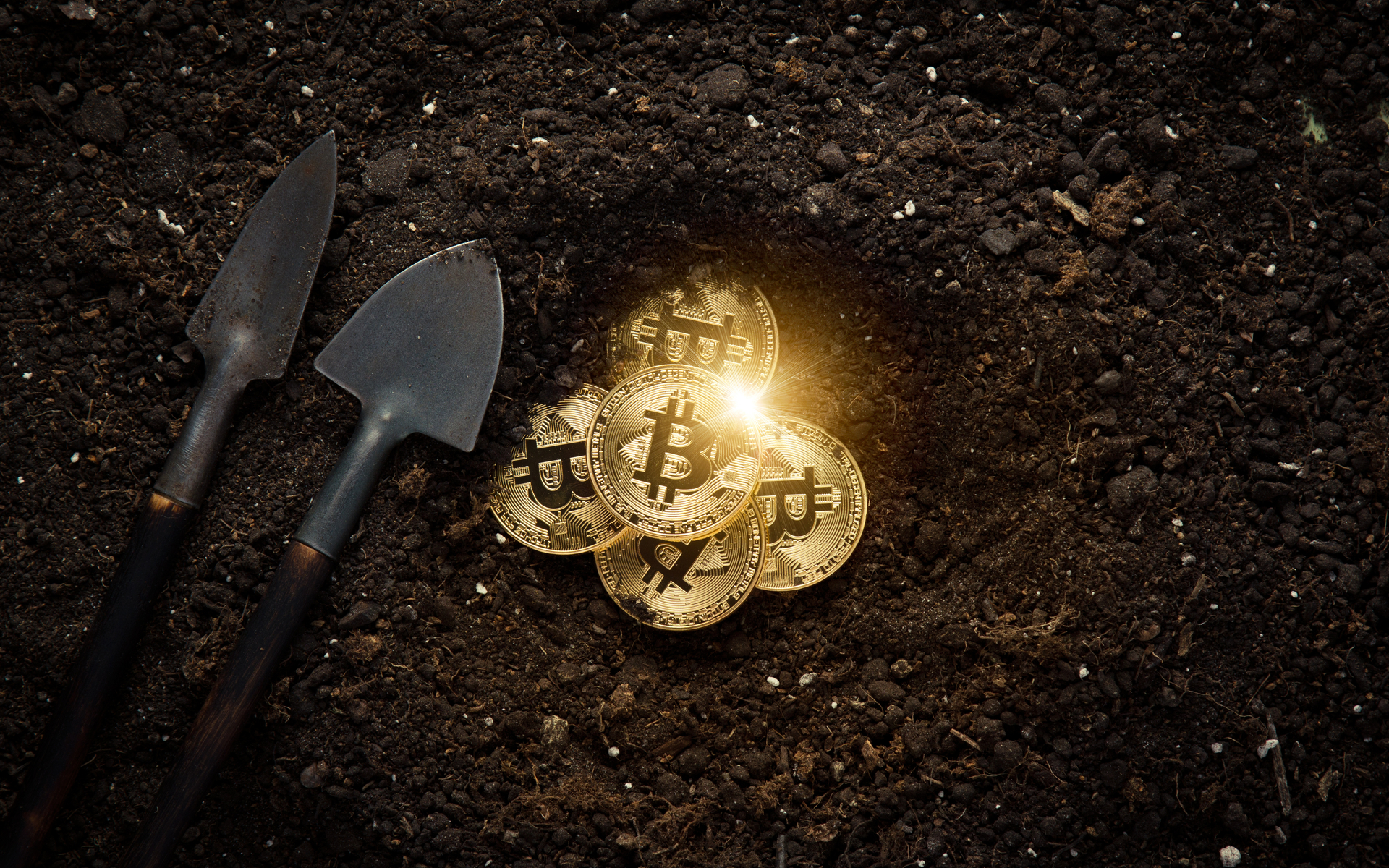 Blockstream CEO, Adam Back, says that the company is looking at implementing a method by which lost bitcoin will become recoverable. But before you stop trawling through the tip for that old hard drive you threw out, he wasn’t referring to those lost bitcoin.

Talking during an interview at the Lighting Conference in Berlin, Back was talking about future plans for Blockstream’s Green Wallet. This was launched in March this year, and feted for its default 2-of-2 multi-sig security features. One key is kept on your device, and another on the company’s servers, protecting your funds if your wallet is lost or stolen.

However, this does not protect you if you lose your own key. Back compared the situation to that if your bitcoin funds were held on an exchange. If your login password was lost then it could likely be recovered through customer services with a passport or other identification.

This is not currently possible with Green Wallet, but Back suggested that Blockstream were considering adding the possibility of using additional authentication as a recovery method in this scenario. He said:

…we should be able to have user-control… bank-like two-factor authentication… and the ability to recover from backup failure.

Whether or not you’d want your bitcoin wallet private key backed up on a company server however, is a different matter.

Back also spoke about the latest innovations coming to Lighting Network, including features like Splice-In and Splice-Out. These will blur the distinction between which coins are on layer one and which are on layer two, simplifying the user experience for LN.

For instance, using Splice-Out, a Lightning user can send a payment to a non-Lightning user as easily as staying off-chain. Funds are automatically transferred between layers without the user having to consider it. Similarly, Splice-In will allow the seamless transfer bitcoin from a non-Lighting user to a Lightning user.

While this functionality was not available in the first version of Lightning Network, it is coming to the second, said Back.

Do you think storing crypto keys on a backup company server is a safe idea? Add your thoughts below!