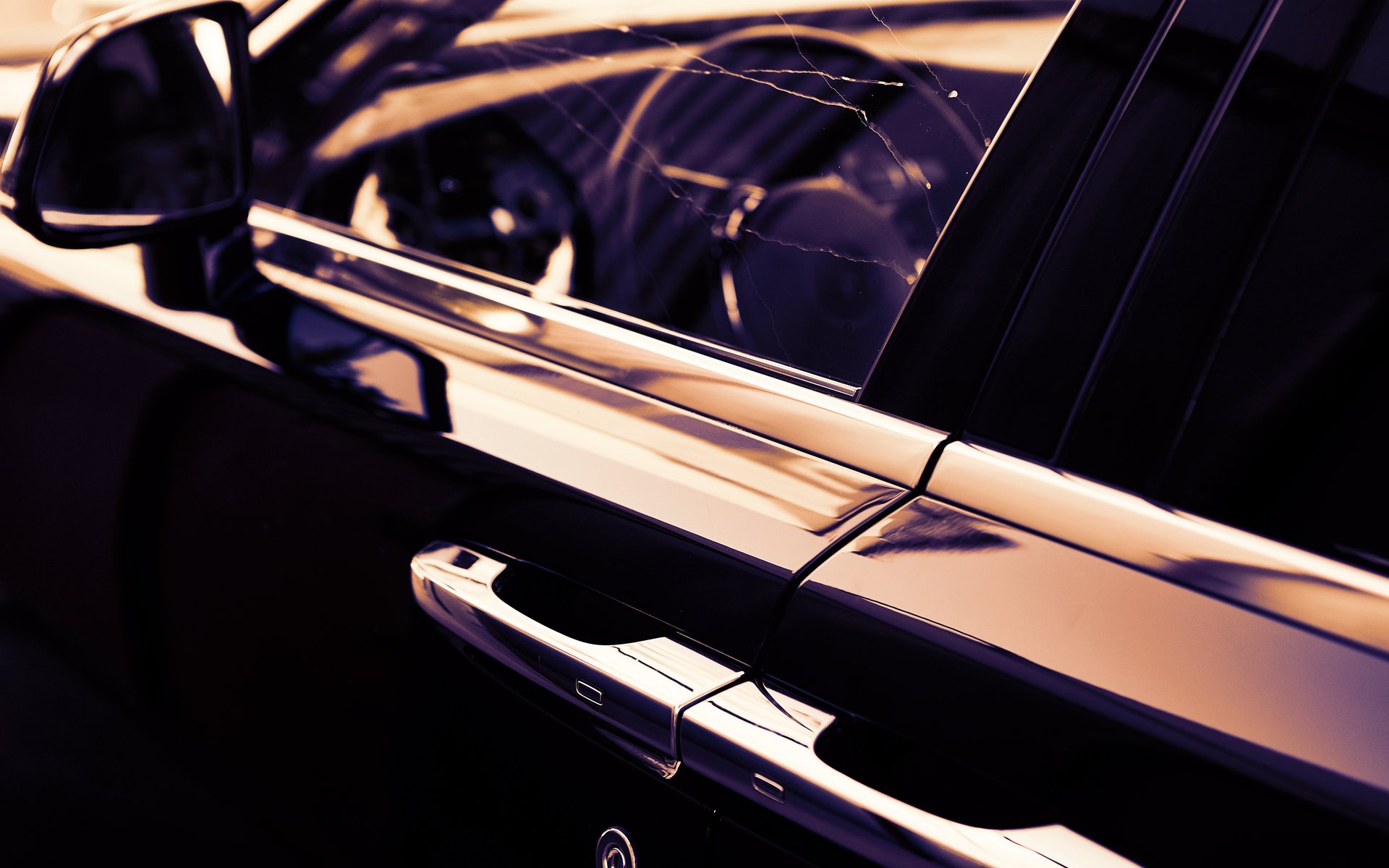 It’s no secret that Bitcoin and other cryptocurrencies have made many people quite wealthy. While some choose to simply exchange their bitcoins for fiat, others prefer to spend their wealth on luxury platforms like Dadiani Fine Arts and The White Company.

Eleesa Dadiani is the founder of the former. Her London-based fine art gallery accepts a range of cryptocurrencies as payment including Bitcoin, Ethereum, and Ripple. The gallery forms part of her Dadiani Syndicate, a platform offering gems, yachts and even private jets to be exchanged for virtual currencies.

While these items may only live on the average person’s wishlist, Dadiani, like other cryptocurrency enthusiasts, believes that this type of payment system should eventually be used by everyone. According to the South China Morning Post, she explained:

We haven’t had a universal currency since gold and silver. A decentralized economy allows for borderless trade, which hasn’t been possible before with such ease; people are used to decision-making in trickles, with the group up top choosing what everyone can and cannot do … cryptocurrency requires a cognitive shift. People need to understand why cryptocurrency should be adopted wider, integrated into our existing way of life, for gradual change.

The White Company describes itself as being “purveyors of luxury to the cryptocurrency world” and if their website is anything to go by, this is exactly what they do. The platform sells extremely high-end products such as valuable art, diamonds, and Lamborghinis. There is currently a Salvador Dali artwork on offer for 79.70 BTC.

Despite China’s clampdown on the cryptocurrency industry, Elizabeth White, the founder, and CEO of the company has said that this is exactly where she is seeing growth in her customer base. She added that some of her customers in Asia “invested early in bitcoin ahead of the 2017 market boom and are looking for ways to spend their crypto wealth.”

Next time people tell you bitcoin is banned in China, show him this pic. pic.twitter.com/MC3Q2yzBcx

Our vision of the future is where anyone can walk into a Rolls-Royce showroom and pay directly, or attend a Sotheby’s auction and bid from their phone with a few swipes of a finger.

However, some of these luxury brands may still be viewing virtual currencies, particularly privacy-focused cryptocurrencies like Monero, as a means to a dodgy end. According to John Patrick Mullin though, this is an issue that regulation could potentially solve. The managing director of the Hong Kong office of trade.io explained:

Most people in the cryptocurrency space are working hard to get bad actors out and go the regulated route.

In addition to regulations, merchants who are new to the industry need to be educated about the fact that while Bitcoin is often associated with criminals, that’s not necessarily the case. Not only is every single transaction traceable and can be seen on a public ledge, a recent study by cybersecurity firm Elliptic found that only 1% of Bitcoin transactions were of criminal origin.

Can the same be said of traditional cash?

Do you think more high-end brands will soon start accepting cryptocurrency payments? Let us know in the comments below!