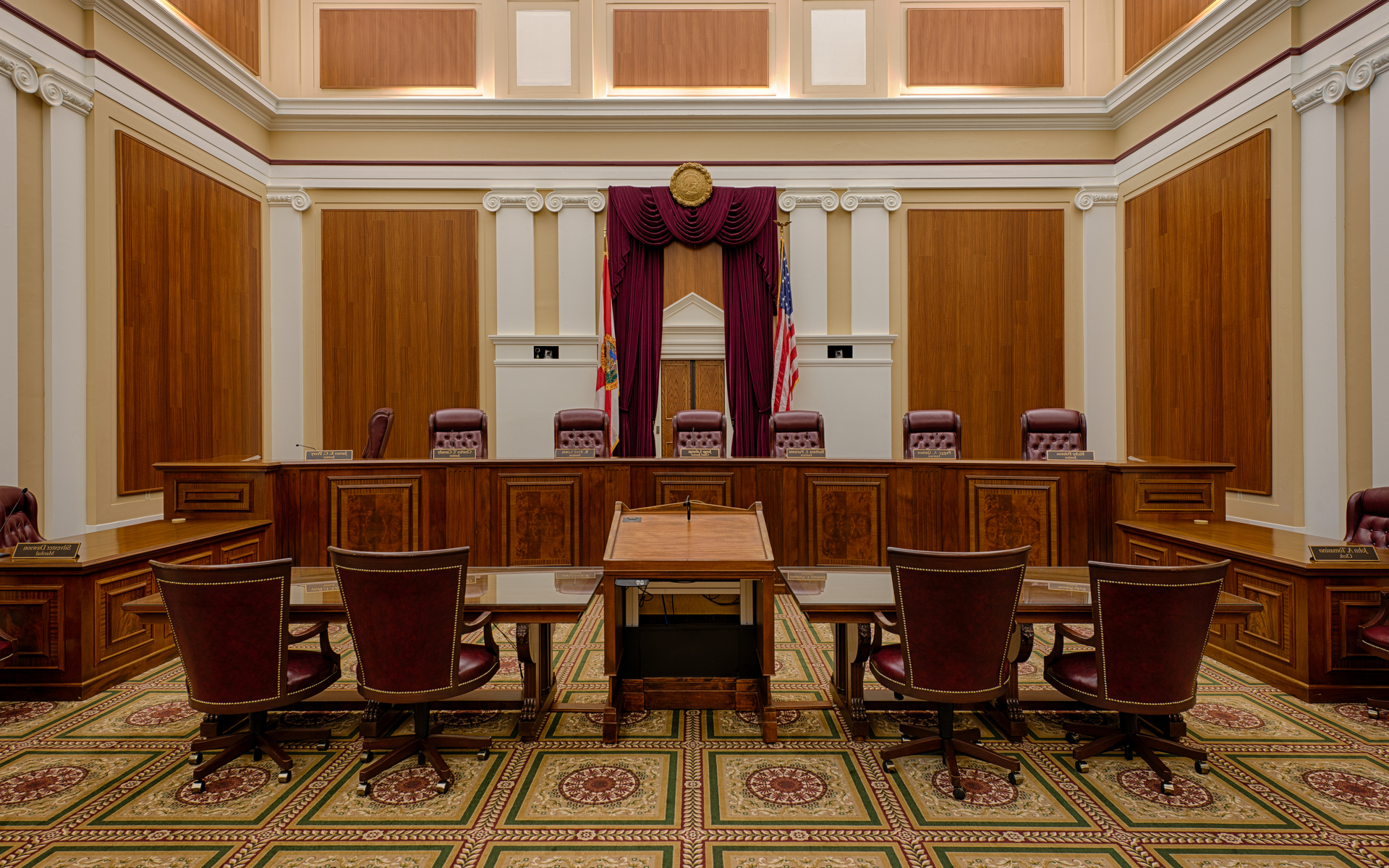 Several prominent players tightly related to the Bitcoin Cash (BCH) cryptocurrency network asked to be dismissed from a suit over their alleged “hijacking” of the crypto coin network.

The lawsuit (United American Corp. v. Bitmain, Inc. et al.), facing off United American Corp. against several prominent figures in the crypto space, asks for a compensation of $4 billion. The reason was the alleged actions of several developers and mining pools, which led to a severe loss of economic value.

United American Corp. was a miner with major investments in a mining facility, including a state-of-the-art cooling dome. The mining farm was planned to rely on stability in the Bitcoin Cash network.

But the planned software upgrade of Bitcoin Cash, known as Bitcoin ABC, led to a hashing war with a new chain, Bitcoin SV. United American claimed that a series of actions, including extraordinary mining power lent by Bitmain, as well as the code of Bitcoin ABC, led to a chain split and a loss of economic value. The Kraken exchange was also brought into the lawsuit, to answer about its decision to grant the BCH ticker to the BCHABC blockchain.

United American Corp. suffered from both the competitive mining, and the subsequent loss of market value for the BCH ticker. When the BCHABC market was conflated with the BCH ticker, the actual price of Bitcoin Cash fell from the $400 range to $200. This wrecked the breakeven economics of United American.

Ver, and other defendant Bitcoin.com, claimed that the lawsuit did not have enough evidence about intentional, conspiratorial hijacking.

None of the pleadings tie together the disparate strands of the complex, international, and deeply implausible conspiracy that United has alleged,” he said. “United does not allege that Ver communicated with the other defendants, nor does it set forth basic details that would render its conspiracy allegations plausible.

Hashing Wars Were Unplanned and Shocking to the Market

For most observers, the mining wars between Bitcoin Cash and Bitcoin SV were a chaotic period spanning November 15-26, 2018, where ad hoc measures were taken up, to prevent losses. In the end, about 10 days after the start of the wars, Bitcoin SV capitulated, and the two chains made a clear split through an upgrade to double-spending protection, as well as a checkpoint to prevent a deep reorg or the overwriting of blocks.

However, United American Corp. saw those measures as an exercise of centralized power, which went against the principles of the consensus of nodes and miners. The complaint held that the defendants conspired to manipulate the market, hijacked the Bitcoin Cash network and centralized the market. To achieve this, the group of defendants also reportedly took Bitmain on board as a provider of mining power.

For that reason, United American Corp. brought antitrust claims under the Sherman Act and the Clayton Act. However, a lawyer on the case believes the lawsuit was frivolous, and some of the defendants should not have been named.

Defendants Payward Ventures/Kraken and Jesse Powell have been erroneously named in plaintiff UAC’s misguided purported antitrust civil case,” said Donald Pepperman of Baker Marquart LLP. “This frivolous lawsuit should be dismissed by the trial court at the earliest practicable time

What do you think about the lawsuit following the Bitcoin Cash upgrade in 2018? Share your thoughts in the comments section below!