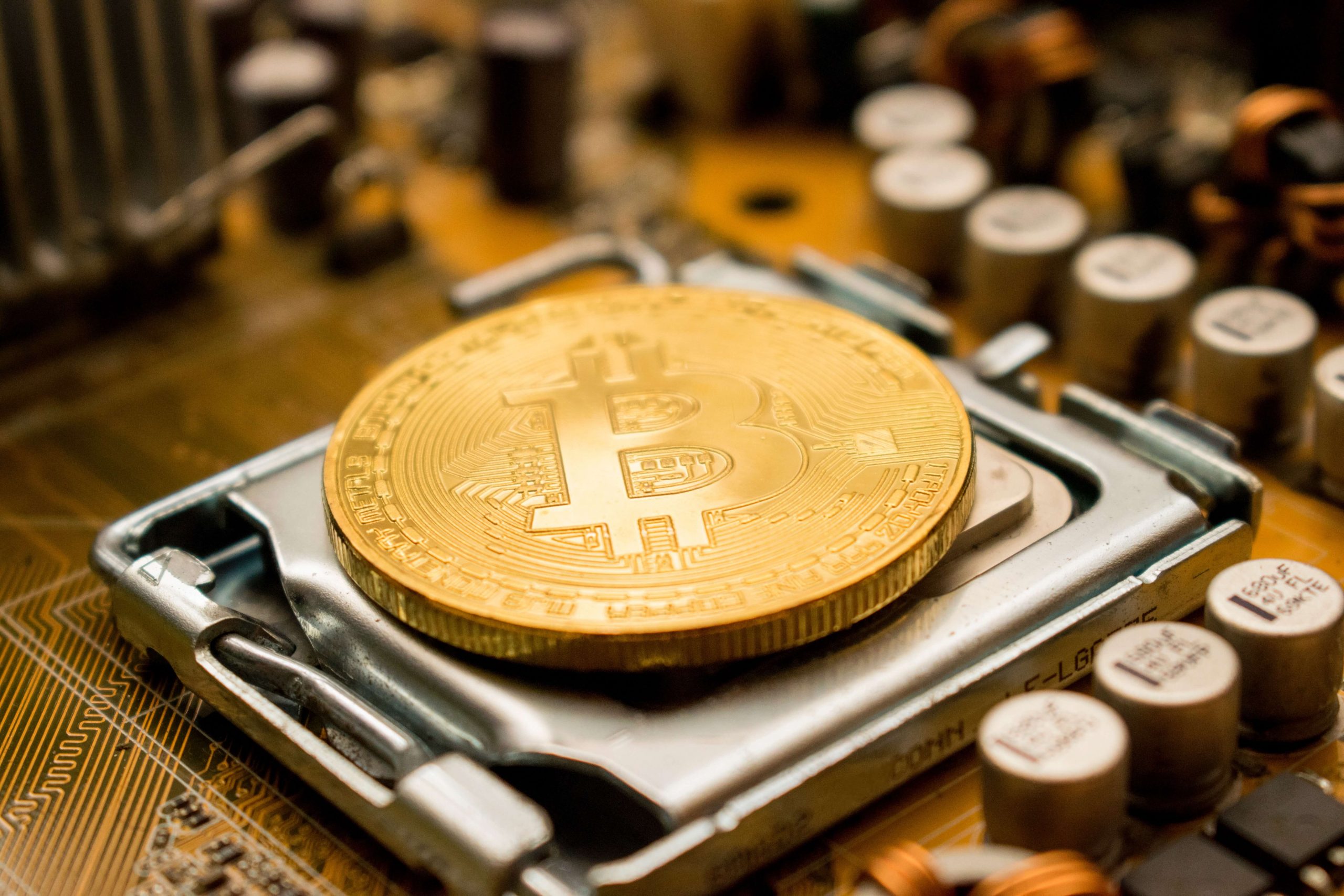 In a press release, Marathon Digital Holdings confirmed an agreement to buy 30,000 Bitcoin miners, at a total cost of almost $121 million, from Chinese manufacturer Bitmain.

On that, Bitcoin-bull Anthony Pompliano remarked that with this uptick in mining activity, the world’s strongest computer network will only get stronger with time.

The leading cryptocurrency has been under serious fire in recent times. But despite that, signs of recovery continue to show up.

The latest hash rate data indicates the network is on the mend. And with BTC flirting around the $40,000 price level once again, things are looking up.

Marathon’s deal with Bitmain suggests more is to come.

As Bitcoin was winding up to go parabolic at the start of the year, Bitmain reported overwhelming demand leading to product shipping delays going into August. Browsing the Bitmain website now still shows problems with order fulfillment.

However, given Marathon’s standing and order quantity, one would assume priority access to products.

The additional 30,000 Bitcoin miners would bring Marathon’s total capacity to 133,0000 units, which, if fully deployed, could produce around 13.3 EH/s. The firm said this represents 12% of the current total network hash rate, which stood at 109 EH/s on Aug 1.

Fred Thiel, Marathon’s CEO, commented that the current conditions make now an “opportune time” to add to their hashing power. He said the deal would cement Marathon’s position as a global leader in Bitcoin mining operations.

“Increasing our percentage of the total network’s hash rate increases our probability of earning bitcoin, and given the uniquely favorable conditions in the current mining environment, we believe it is an opportune time to add new miners to our operations.”

Last week, data analysis firm Arcane Research released a report concluding the worst of the Bitcoin China mining exodus was behind us.

“As the most severe impact of the Chinese mining ban is done and dusted, the hash rate will likely trend upwards in the coming months as more miners are moved to other regions.”

Since the China-FUD kicked off, the Bitcoin hash rate has suffered a 55% drop from peak to trough. Arcane Research noted the hash rate had bottomed at 88 EH/s in July. But since, then it continues in an upward trajectory.

Data from bitinfocharts, shows a current hash rate higher than the 109 EH/s quoted by Marathon. According to them, as of Aug 1, the Bitcoin hash rate is 117 EH/s.

While this is a far cry from the 180 EH/s peak in mid-May, it’s still evidence that more miners are making a return.