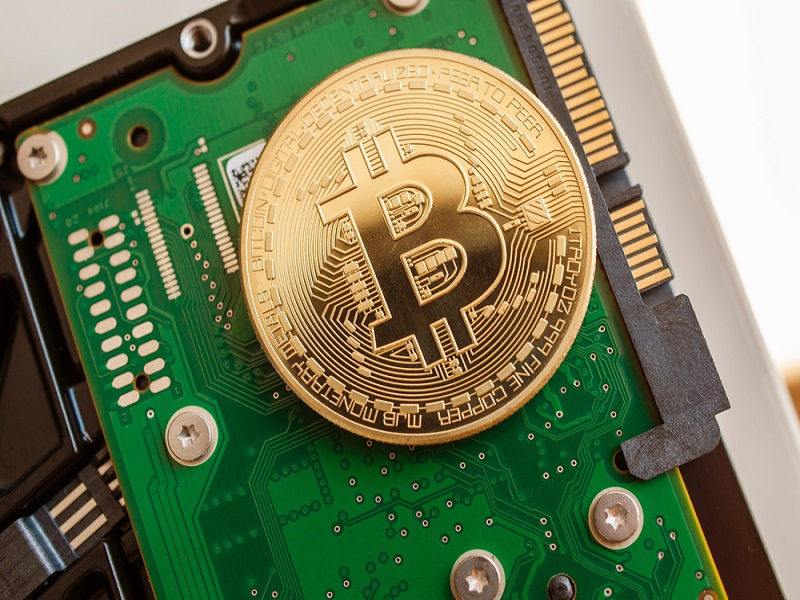 Depending on who you pose the question to, the Bitcoin creator is either Satoshi Nakamoto or somebody else entirely. The latest person allegedly deserving credit for the creation of Bitcoin and blockchain technology is Margaret Runchey, as the apparently invented Bitcoin. After all, her Model of Everything resembles the blockchain by quite a margin, and finding out information about this person is quite the daunting task.

Time For Another Satoshi Nakamoto Theory 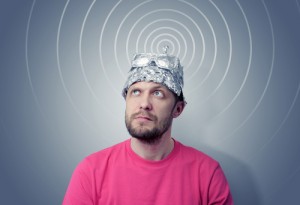 August 18, 2007, is a paramount date for some people, whereas others might have no idea why that particular day has any level of significance. It was on this day the Model of Everything concept was patented, which founded a lot of the fundamentals available today in the form of blockchain technology.

While the concept is very technical in nature, there seem to be a lot of similarities between the Model of Everything and Bitcoin. A chain of ownership – or blockchain – was created, which allows for assets, smart contracts, and miners to secure the network to all play their role in the Model of Everything. Even offline wallet addresses are mentioned, each of which would be completely unique to achieve a strong sense of ownership. Sounds very familiar, anyone?

At the same time, Margaret Runchey pointed out how privacy should not be about trusting third parties with information, but rather of removing the third parties from the equation entirely. Users should be put in full control of their data at any given time, and Bitcoin provides exactly that.

It goes without saying that Margaret Runchey envisioned a world where decentralization would be a key factor. Bitcoin creator Satoshi Nakamoto has embraced the same principle, by offering a form of technology available to anyone in the world. While the blockchain is mostly used for financial purposes right now, it could be used to revolutionize anything and everything.

Similarities between both concepts pose some interesting questions. The Model of Everything closely resembles what blockchain technology has become a year later after the patent was filed. Some people even go as far as claiming Margaret Runchey is in fact Satoshi Nakamoto, although it is all but impossible to prove such a claim. 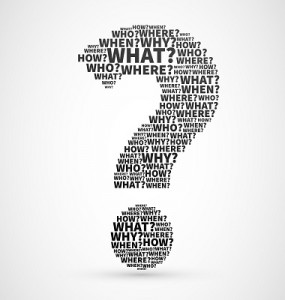 Perhaps the most interesting question of all is who Margaret Runchey is, and what has become of her since patenting the Model of Everything in 2007. Trying to find out more information about this person is pretty much impossible, as there is nothing to be found about her on the World Wide Web.

This draws another similarity between Satoshi Nakamoto and Margaret Runchey, as there is no credible shred of information to be found about the identity of this person. While it is a stretch too far to claim they are one and the same, the similarities can not be ignored. Another Satoshi Nakamoto mystery hunt has begun by the look of things.

What are your thoughts on the Model of Everything and Margaret Runchey? Let us know in the comments below!