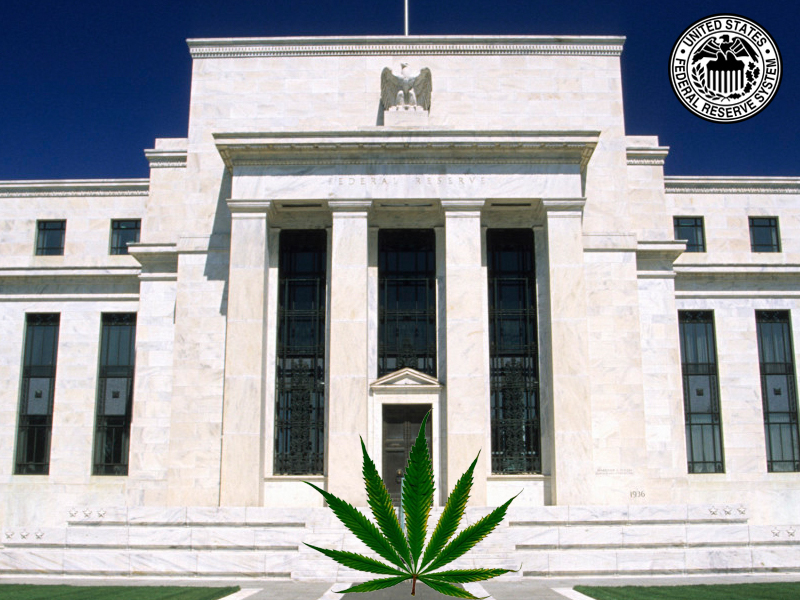 Marijuana Industry Could Still Use Bitcoin

Colorado’s marijuana businesses are having a hard time creating a bank. The Federal Reserve said that because the substance is federally banned they don’t want to work with the money involved with it. Now a hopeful Colorado credit union stands as a vacant building while the reefer industry shakes its head.  Andrew Freedman, director of marijuana coordination for Colorado was feeling very frustrated saying:

“We tried to do the most with the building blocks of instructions they sent us, set up the most rigorous solution. And we still are left with confusion.” 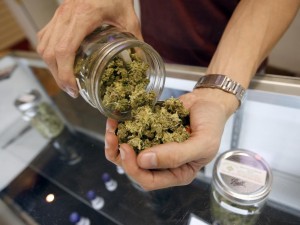 The court filing came from a legal feud between the Federal Reserve and the Fourth Corner Credit Union. Colorado’s cannabis and hemp supporters formed this organization to be the “only credit union in the world constructed from the ground up”. The $700 million-a-year industry can’t open a bank without the authorization from the Federal Reserve who said in its court filing: “transporting or transmitting funds known to have derived from the distribution of marijuana is illegal.”

Founder Mark Mason and a group of entrepreneurs in Colorado wanted to start the first “Marijuana Bank” in history, and one that works within just that ecosystem. The mission statement is to provide a “compliant” set of banking services to those in the cannabis industry. Despite the passion these marijuana activists have, the Federal Reserve says the Credit Union’s “very existence is prohibited by federal law.” The filing claims they won’t arrest bankers who take cannabis funds into their establishment but putting that money into the Federal Reserve system is a different story. The Fed in its court statement said these money deals were much like “trading endangered species or trading with North Korea” which gives the belief that the Reserve detests the pot cash. 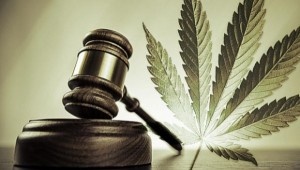 In November 2014 speaking at the Web Summit in Dublin, Gavin Andresen said he believed cryptocurrency and legal marijuana businesses could help each other. “Legal marijuana industries could possibly be one of the big industries for bitcoin,” Andresen said. “It gives marijuana growers a way of charging customers that doesn’t involve cash.” Despite a many outspoken individuals speaking on the same mutual positivity of both industries Patrick Rea, co-founder of CanopyBoulder thinks Bitcoin is not the solution. Rea said in February of 2014:  “The banking situation needs to be solved. I don’t think bitcoin is the solution,”

Well, the solution doesn’t seem to be working with the United State Federal Reserve. Most banks want nothing to do with the marijuana industry and have clearly stated they have no intentions with mixing with the cannabis businesses. Some feel that Bitcoin could help the situation by offering both banking services and lower fees. There is one Colorado cannabis dispensary who only accepts cash and Bitcoin yet most in the marijuana field have believed the opinions of accelerators like the one in Boulder. We now know the opinions of the Feds which is basically your credit union will not fly and you might as well be trading Siberian tiger.

Do you think The Cannabis Industry Needs Bitcoin? Let Us Know In The Comments Below.