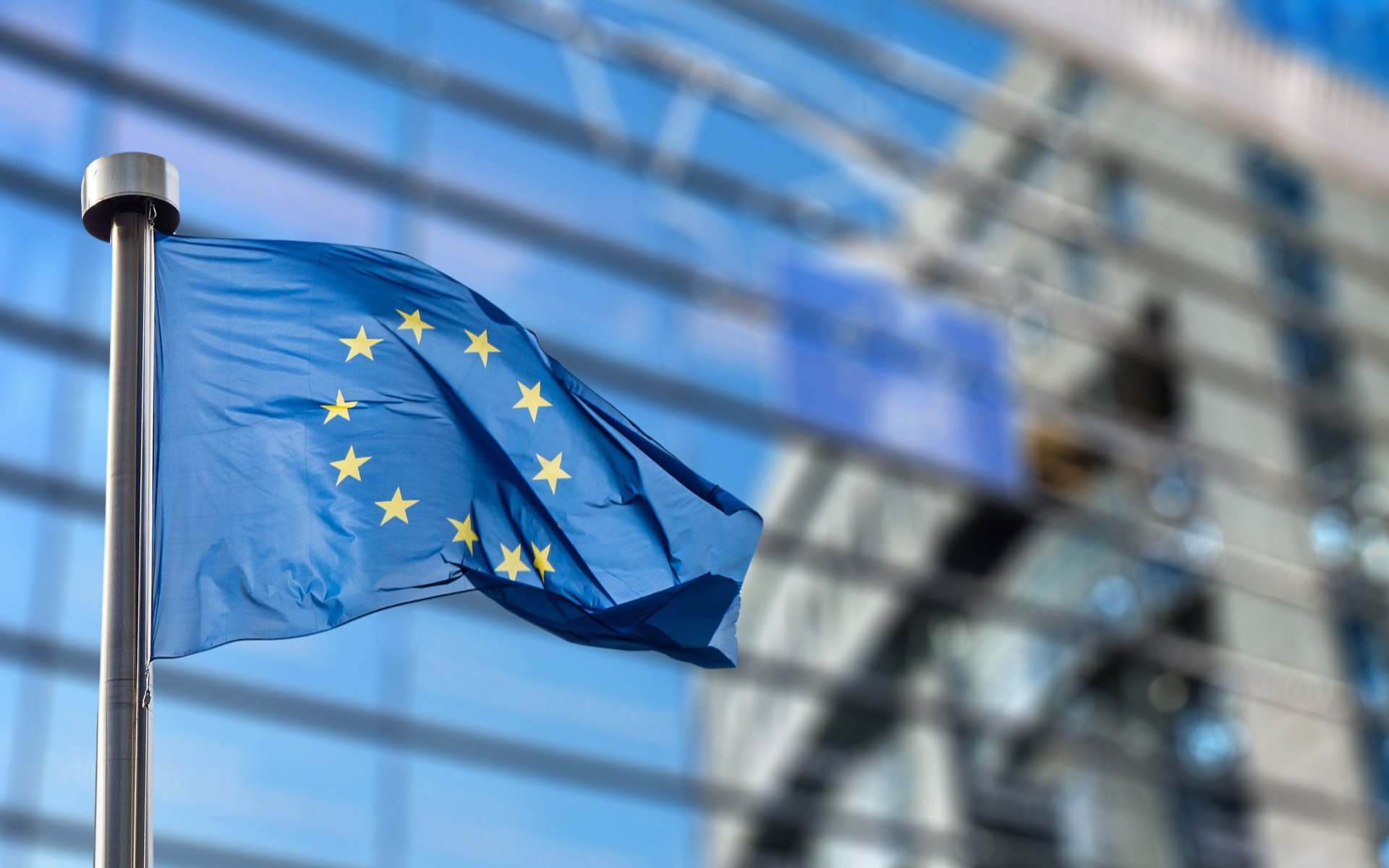 The European Central Bank has no intentions of issuing a central bank digital currency. According to its president Mario Draghi, the current economic conditions fail to justify a need for it.

He outlined a few reasons for why the ECB “has no plans” to issue a unified digital currency.

First off, according to Draghi, “distributed ledgers have not yet been thoroughly tested and require substantial further development before they could be used in a central bank context.”

The president of the bank also noted that a state-run cryptocurrency will put the private banking sector and Central Banks in direct competition:

With regard to the central bank administering individual accounts for households and companies, this would imply that the central bank would enter into competition for retail deposits with the banking sector and lead to potentially substantial operational costs and risks.

However, despite explaining that cryptocurrencies could, in fact, help institutions “meet demands for both the security and digitalization of the economy… (and) could also allow monetary policy to reach a wider range of economic actors more directly,” Draghi also outlined that:

The demand for euro banknotes continues to grow, and cash remains a popular means of payment. 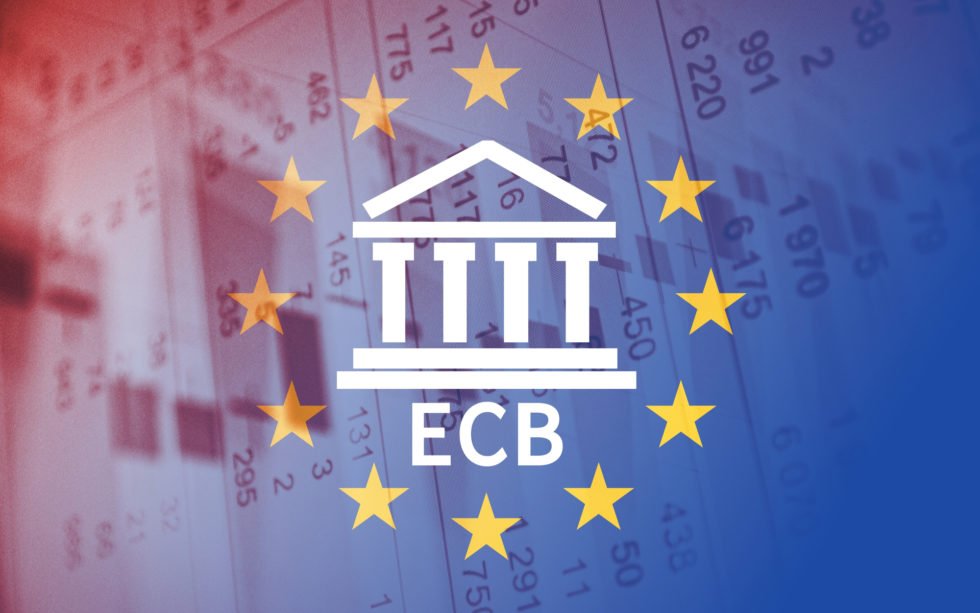 While the ECB may have no immediate plans for a state-run cryptocurrency, other countries have already taken the opposite approach.

Bitcoinist reported July 27 that Iran is considering its very own state-issued cryptocurrencies as the country is set to come under renewed sanctions on behalf of the US.

On the other hand, Venezuela, which is currently torn by hyperinflation, decreed the cryptocurrency Petro as an official legal tender. However, numerous reports have since outlined that the usage of said statewide digital currency borders on non-existent.

Do you think the EU needs its own ECB-sanctioned cryptocurrency? Don’t hesitate to let us know in the comments below!