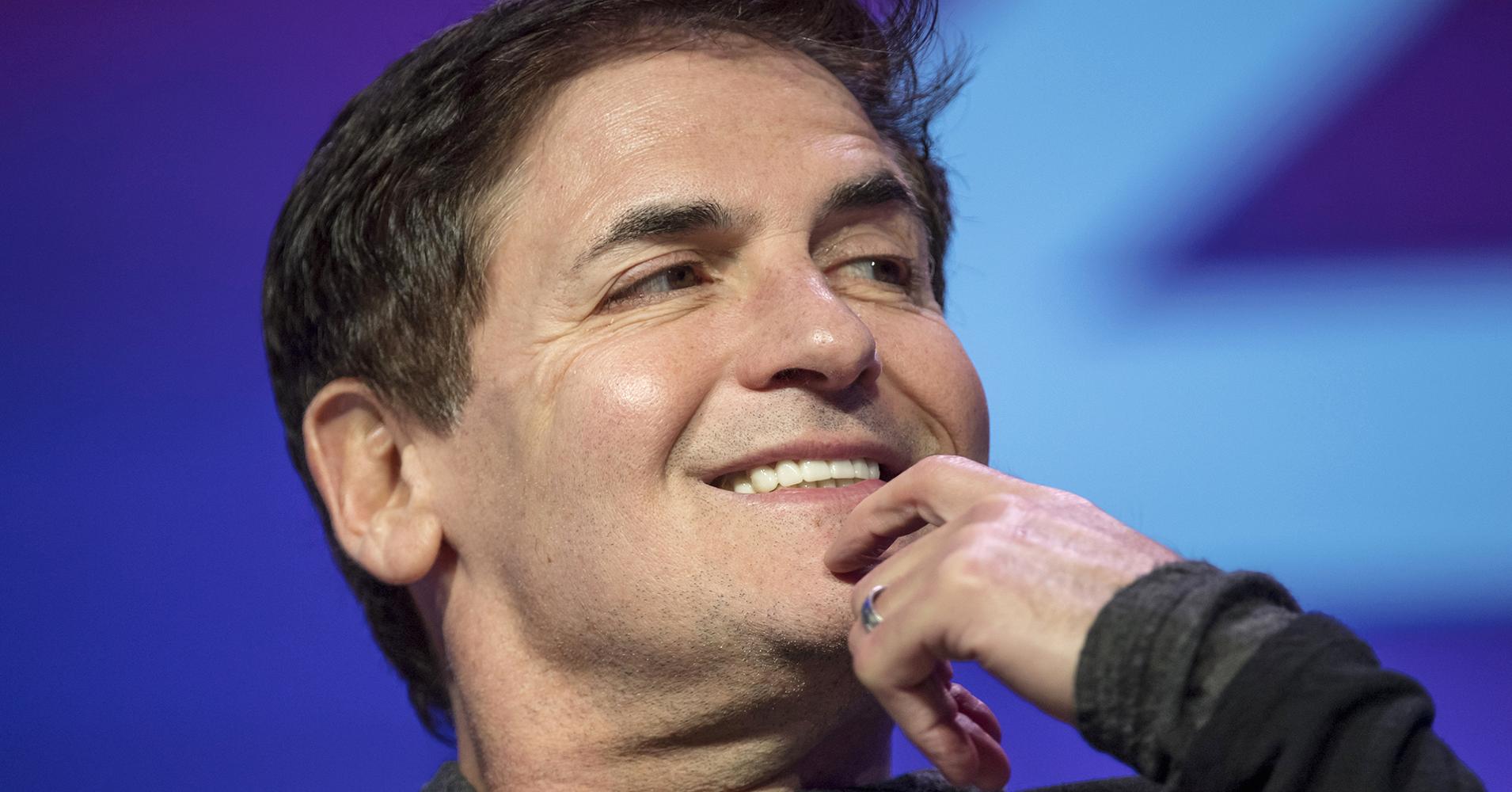 Famous investor and billionaire, Mark Cuban, believes that Blockchain technology will be the main platform for future technology.

Investing in Bitcoin and ICOs 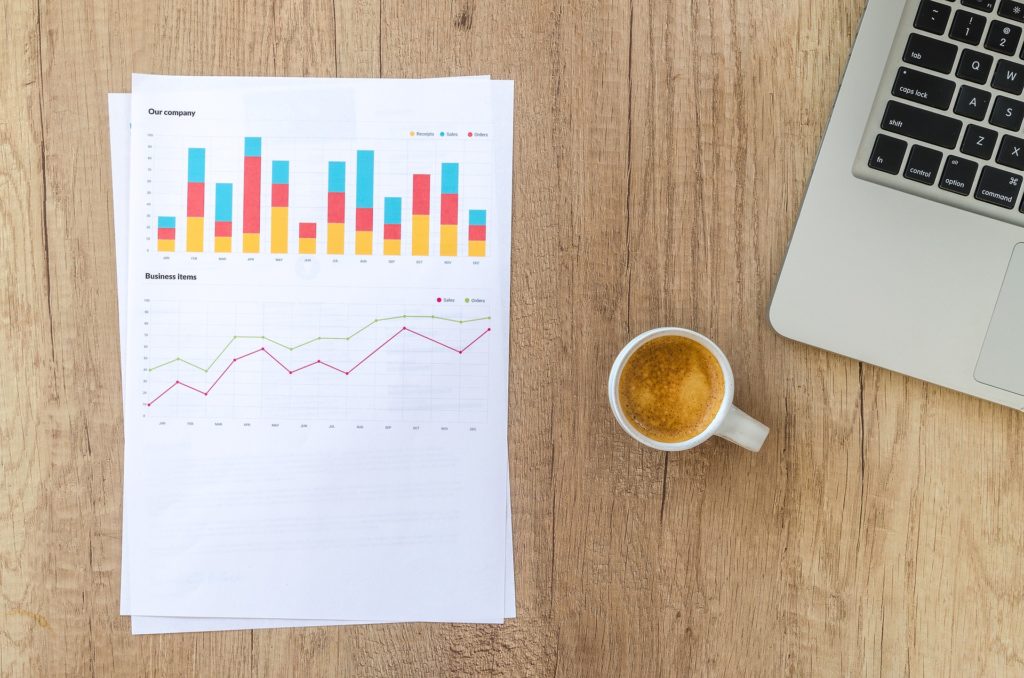 In a recent interview with Bloomberg, known investor and the owner of NBA’s Dallas Mavericks, Mark Cuban, confirmed that he has invested in Bitcoin. Cuban also noted that he strongly believes that Blockchain will be the platform upon which future technology will be built.

This isn’t the first time that the billionaire has weighed in about the cryptocurrency. In June 2017, Mark Cuban said that Bitcoin was in a state of “Bubble” and that its price would correct very soon. In the Bloomberg interview with Emily Chang, Mark Cuban stated:

It is interesting because there are a lot of assets which their value is just based on supply and demand. Most stocks, there is no intrinsic value because you have no true ownership rights and no voting rights. You just have the ability to buy and sell those stocks. Bitcoin is the same thing. Its value is based on supply demand. I have bought some through an ETN based on a Swedish exchange.

Cuban stated that the value of Bitcoin is solely based on the concept of demand and supply. The American billionaire is also a huge fan of Initial Coin Offerings. He currently is supporting and investing in several token sales like the one of the Unikrn, which has currently received roughly $30 million.

Bitcoin Has Room To Grow 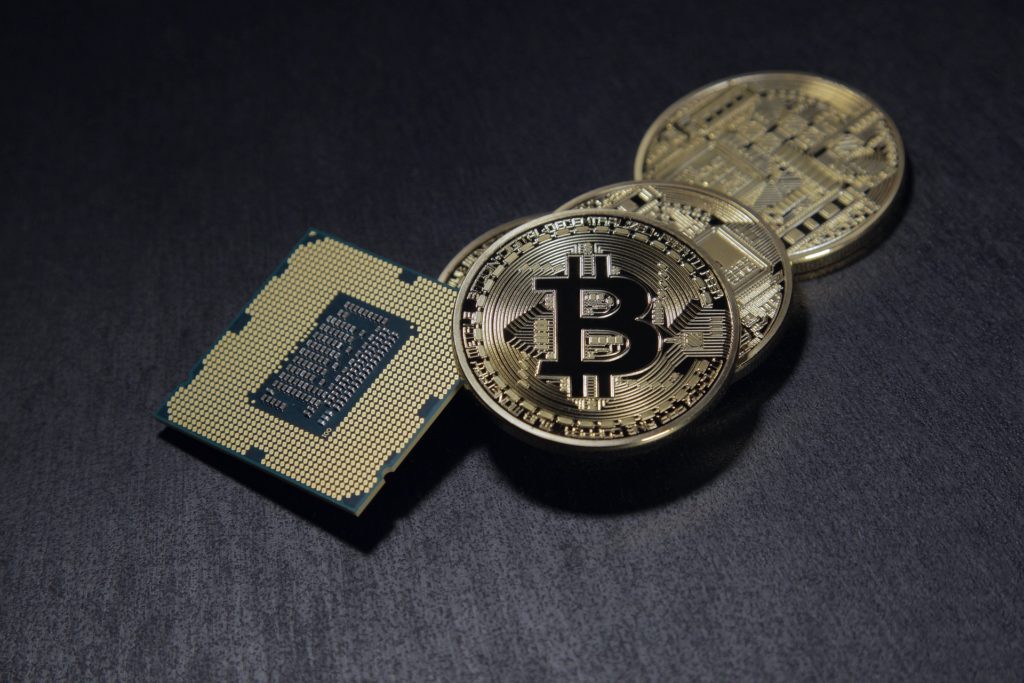 In the interview, Mark Cuban seemed to disagree with the JP Morgan CEO, Jamie Dimon, who called Bitcoin a “fraud” and “tulip mania 2.0”. According to various experts and analysts, Bitcoin and other digital currencies are receiving a lot of support from institutional investors worldwide. Bitcoin is currently holding the price of $4352 and is slowly rising but several experts believe that the digital currency has still room to grow.

What are your thoughts on Mark Cuban’s stance?  Do you think that the price of Bitcoin is based solely on demand and supply? Let us know in the comments below!