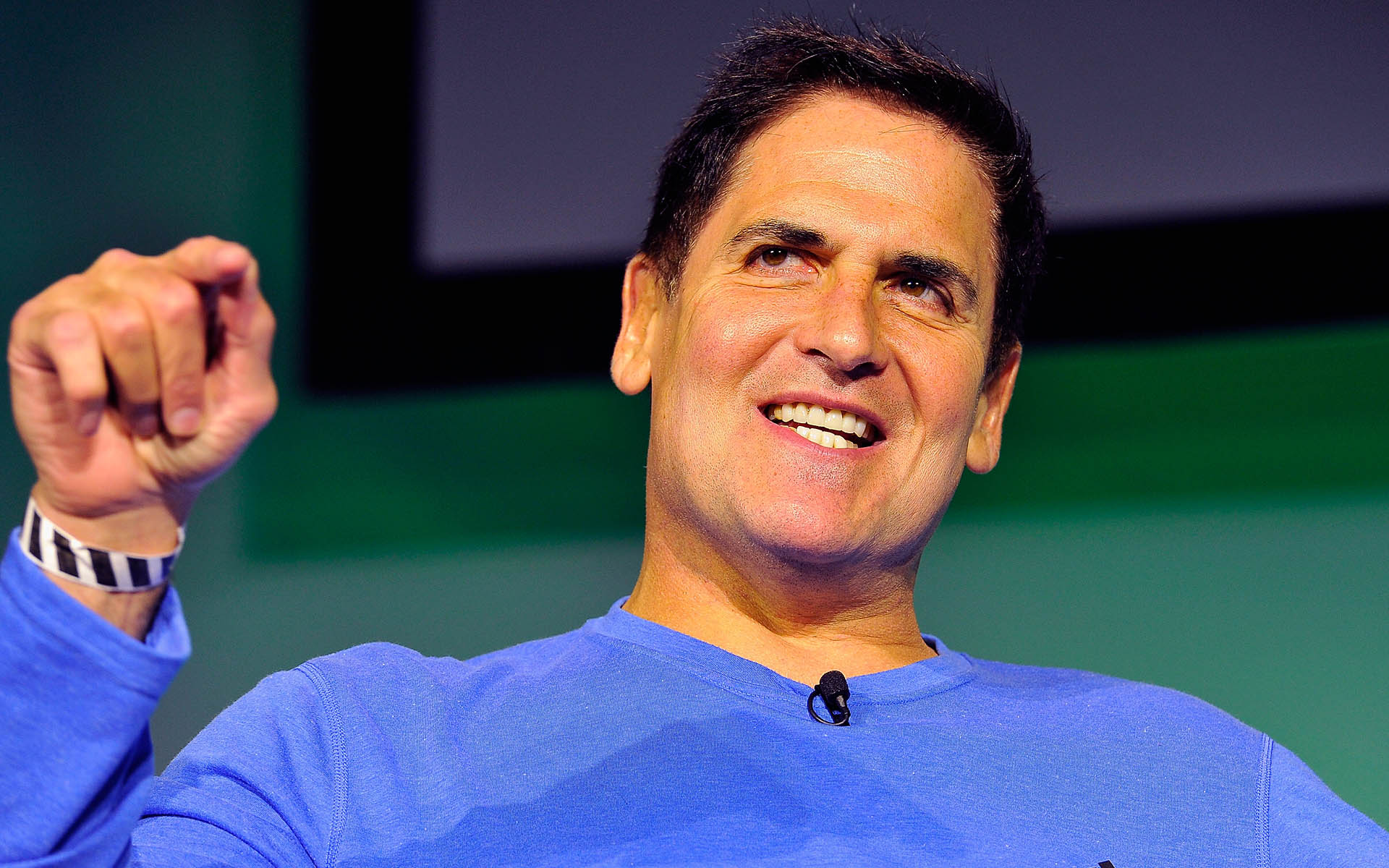 Bitcoin Naysayer Mark Cuban to take part in an ICO

Mark Cuban, the famous investor and Bitcoin skeptic, is planning to invest in his first ICO, the e-sports betting platform Unikrn.

The Rise of ICOs

In the last couple of months, more and more projects and startups are raising money through an Initial Coin Offering or ICO.

Status is another example of a startup that raised money through an  ICO process.Within 24 hours, the startup was able to raise close to $100 million in funds. But some analysts and experts actually think that the current state of  ICOs may be damaging for the cryptocurrency ecosystem.

In a recent tweet, William Mougayar, who organized a Token Summit in New York, criticized this current “Gold Rush” mentality of ICOs.

Welcome to the junk tokens phase of ICOs. More $ raised doesn't mean you can jump-start an ecosystem of developers or a user community.

Although many experts have a split opinion on the ICOs, many see it as the future of venture capitalism and the way VC firms will raise money in the future. 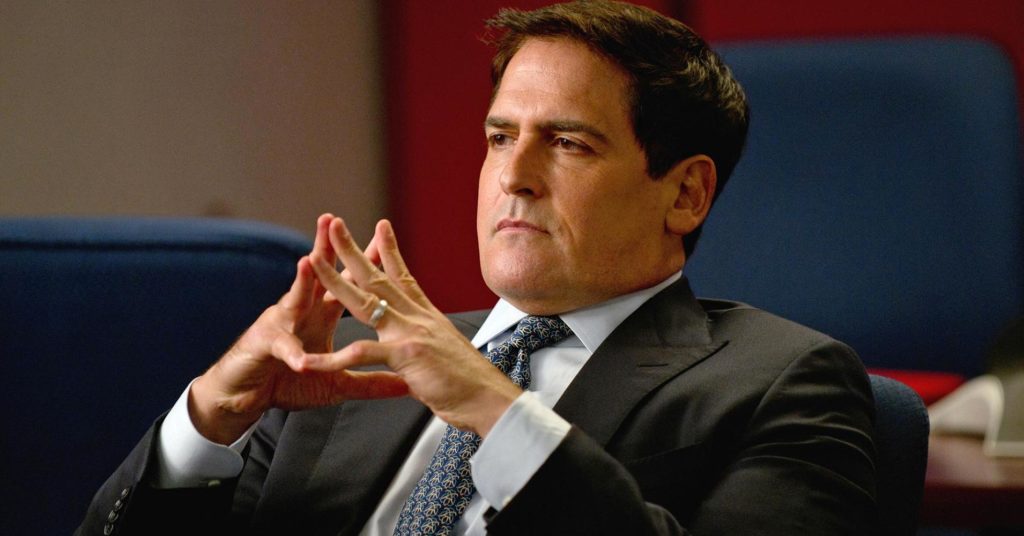 In a recent tweet, famous investor and owner of the Dallas Mavericks Mark Cuban recently tweeted about the current Bitcoin price spike, calling it a “bubble”.

Despite his skepticism of Bitcoin, Cuban was quick to acknowledge the value and potential of Bitcoin’s underlying technology – the blockchain.

Given his opinion of the cryptocurrency, it is perhaps a bit ironic that Mark Cuban has invested in an e-sports betting startup – Unikrn – which is planning to launch an ICO within the next couple of months. In a report from CNBC, the investor said that he is likely going to invest in Unikrn’s official token sale, although he has stated that he hasn’t signed any related paperwork yet. 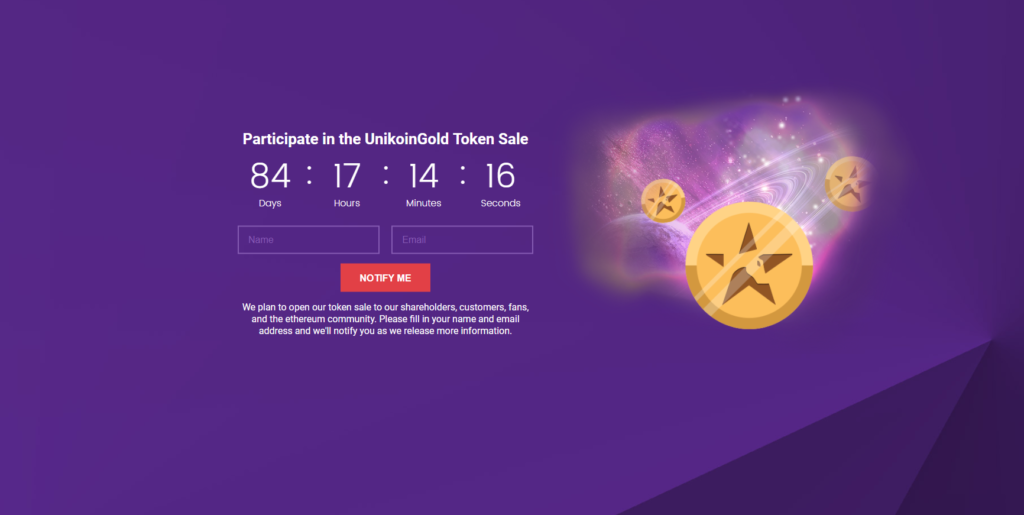 The coin will be an entry to a new version of the existing Unikrn spectator betting system, and it will also become the exclusive token used on a new skill-based betting platform. UnikoinGold will power the most immersive live-betting platform for esports.

The startup also noted that the ICO will be available for its shareholders, customers, fans, and the ethereum community. According to the official website of Unikrn, some of these shareholders are Ashton Kutcher, Mark Cuban, Shari Redstone, Elisabeth Murdoch and others.

What are your thoughts on Mark Cuban’s decision? Do you think that ICOs will be the future of fundraising? Let us know in the comments below.