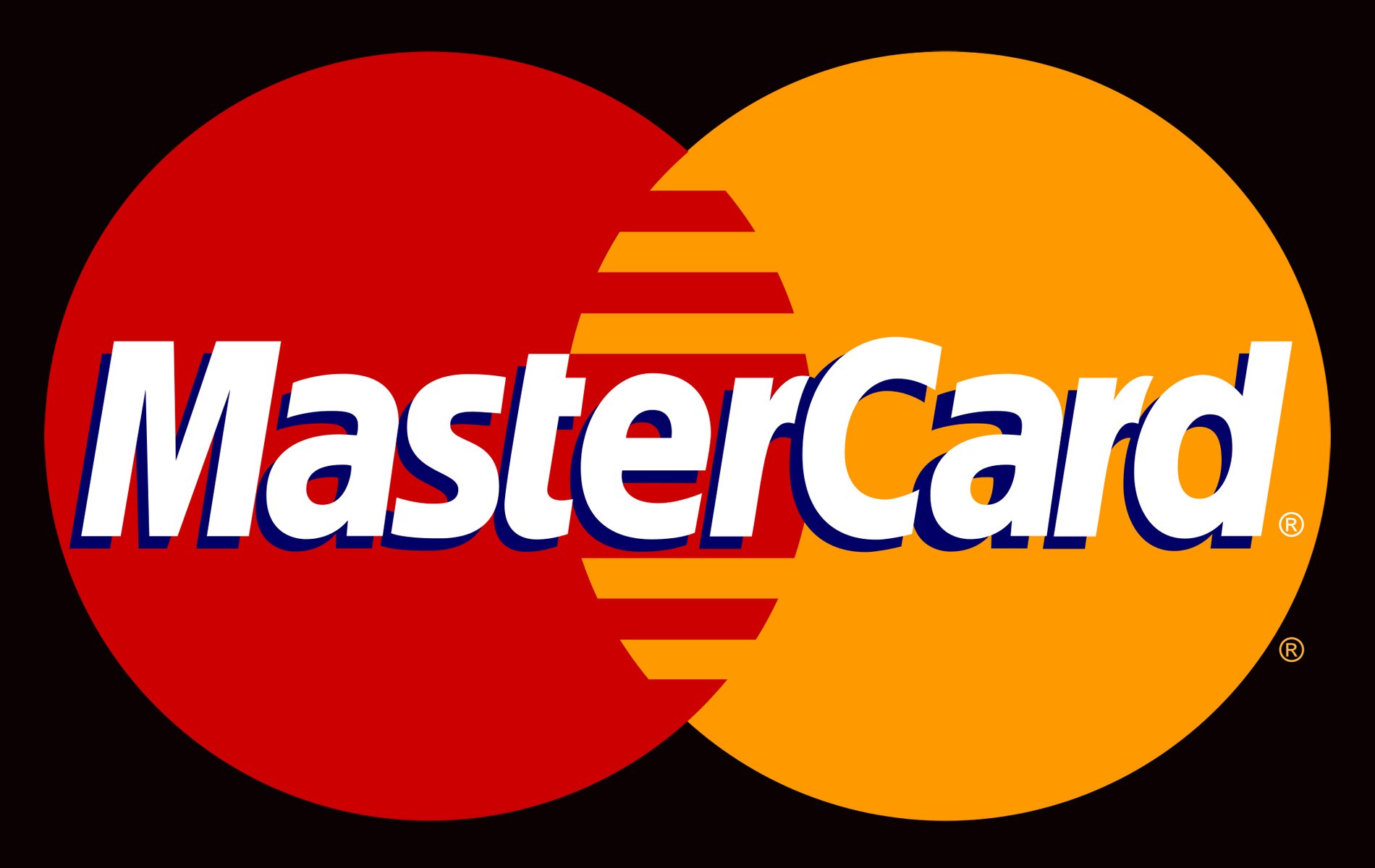 Mastercard has opened up their own blockchain to allow payment transactions to be carried out between selected banks and merchants, but this process uses fiat currency and not Bitcoin or other cryptocurrencies.

Quite a few companies have taken a keen interest in what blockchain technology has to offer, and one of these corporate entities is Mastercard, the massive credit card provider. Mastercard has spent the last few years developing its own blockchain, and now the Mastercard blockchain has been opened up as an alternative method of paying for goods and services. The major difference found in the Mastercard blockchain is that it does not use its own cryptocurrency. Instead, it uses real world money. 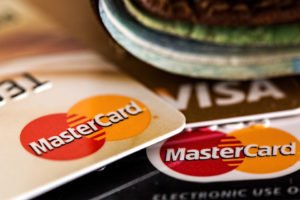 We are not using a cryptocurrency, and we are not introducing a new cryptocurrency, because that introduces other challenges—regulatory, legal challenges. If you do a payment, then what we can do is move those funds in the way that we do today in fiat currency.

Why the Mastercard Blockchain Could be Very Successful

Some people may look at the Mastercard blockchain and shrug, but there are some factors in why it could be very successful. The first such reason is that Mastercard is lord and master of a vast financial empire, so to speak. It has a settlement network that counts 22,000 banks and financial institutions from all over the world. Few other entities have such a global reach. Another important factor is that the Mastercard blockchain only uses fiat currency, which reduces costs as there’s no need to convert one form of cryptocurrency into another and then, eventually, cash. 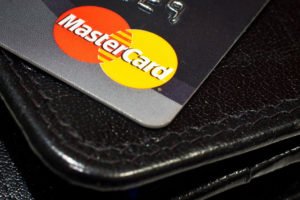 This reduction in cost is also amplified by reducing fees for cross-border payments. Normally, a payment that crosses national borders would have to pass through different sovereign banks, racking up fees with each step. The Mastercard blockchain would remove those steps entirely, thus making the payment less expensive and probably faster. Eventually, Mastercard’s blockchain could be used for other items, such as luxury goods to provide “proof of provenance.”

Do you think the Mastercard blockchain will have a major impact? Does the fact that it does not use a cryptocurrency have long-lasting ramifications? Let us know in the comments below.