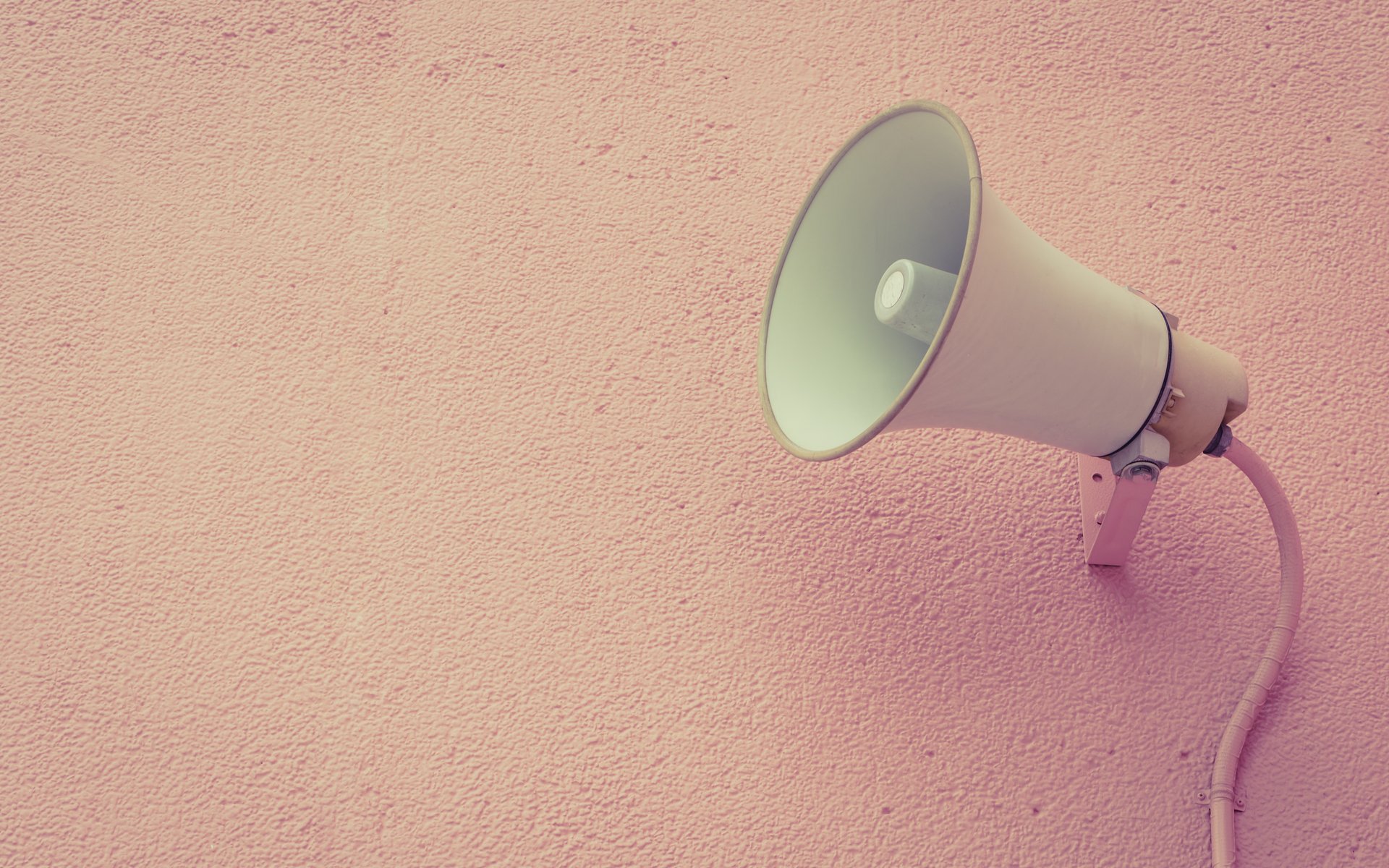 [The original version of this article mislabeled Hugo Gameiro as the operator of BTCPay and Steve Hodl as founder of Mastadon.]

‘We Can Find A Way To Make It Work’

Mastodon, which has a user interface and features similar to Twitter but runs entirely without centralized control, has attracted 1,300 cryptocurrency users to its dedicated Bitcoin ecosystem in days.

The network functions via various “instances” or communities, with users able to view content just from their own instance or from across all instances.

Bitcoin’s instance is hosted via bitcoinhackers.org, and counts among its active members Azteco founder Akin Fernandez, known as Beautyon on Twitter and elsewhere, as well as Satoshi Portal CEO Francis Pouliot.

Ok so bunch of cool bitcoiners are discovering mastodon together right now on https://t.co/9EJlDOasTX it's actually pretty fun !

Now, talks are underway for Mastodon to begin accepting Bitcoin payments for hosting, while other users have requested adding a Lightning Network tip button.

Talks on the platform between Steve Hodl, developer Matt Odell and Hugo Gameiro, who runs masto.host, a fully managed Mastodon hosting solution, are ongoing this week.

“…We can surely find a way to make it work,” Gameiro wrote in a discussion August 9.

Twitter meanwhile has come in for continued criticism from an increasing number of cryptocurrency users over its lack of success in blocking the huge botnets advertising fake giveaways and impersonating well-known account holders.

Research last week revealed some of the Twitter cryptocurrency botnets number tens of thousands of bots, with operators actively seeking to avoid shutdown. 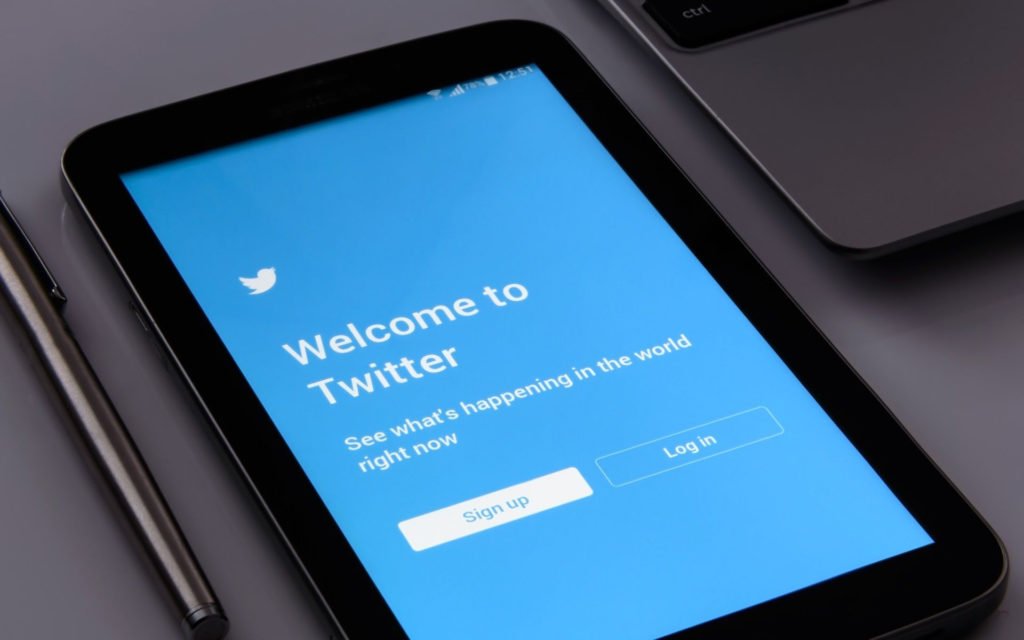 “Twitter is aware of this form of manipulation and is proactively implementing a number of detections to prevent these types of accounts from engaging with others in a deceptive manner,” the company responded to the findings.

Spam and certain forms of automation are against Twitter’s rules. In many cases, spammy content is hidden on Twitter on the basis of automated detections.

Others, such as Armin van Bitcoin, threatened to “leave Twitter for good” if Zucco’s account was not reinstated.

Can Mastodon replace Twitter for the Bitcoin community? Let us know in the comments below!