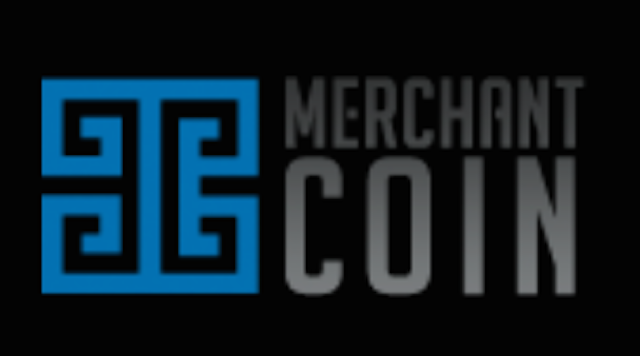 “A Consumer is browsing the internet, seeking to buy a new sports watch. Finding a great deal and placing it in the shopping cart, he discovers that the Merchant accepts PayPal, Visa, Amex, XMC and BTC. Opening his mWallet, he discovers that he has enough crypto coin but not in a single currency.
On the mGateway, he exchanges some XMC for enough BTC to make his balance ade- quate for the purchase. A few clicks later, the order is confirmed and the sports watch is on its way.
The next day, he discovers that his mWallet’s XMC balance has risen, reflecting the reward for conducting his purchase using BTC. Later still, he notices that his mWallet con- tains the customer loyalty points sent by the Merchant for shopping at his store. He makes a follow-up entry in his calendar to check the Merchant’s site for ideas on redeeming the points.
The business owner notices that a new order for a sports watch was purchased in BTC, together with another 24 BTC-denominated orders received that day. The next morning, while sipping her latte, she notices that the store’s mWallet has just received more XMC overnight as a reward for the BTC purchases cleared the day before.
On a regular basis, she reviews the BTC transactions and distributes Loyalty Points to her customers. Then she uses the mGateway to purchase more loyalty points with the XMC in the store’s mWallet.”

Learn more about MerchantCoin in this short Bitcoinist article.