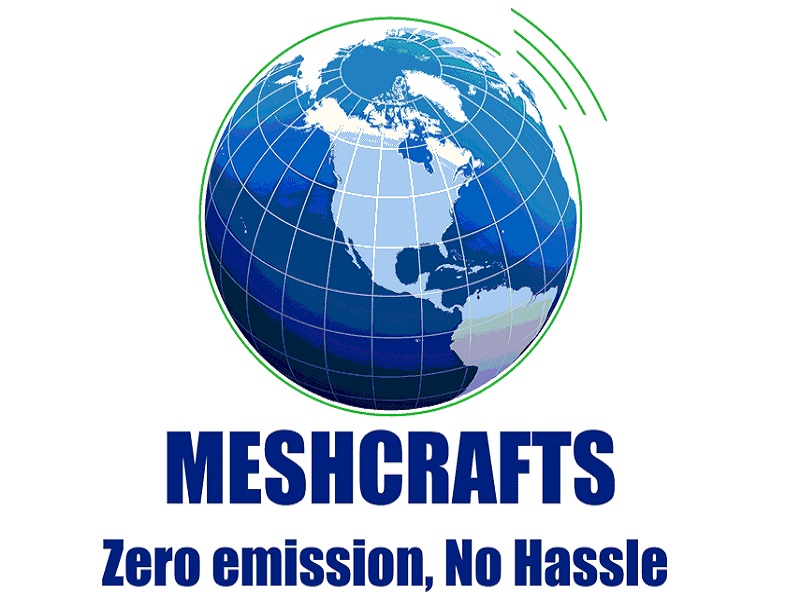 Meshcrafts Wants To Decentralize The Way We Charge Electric Vehicles

Technology is both a godsend a curse at the same time. On the one hand, technology allows us to accomplish many great things which previously either laborious or simply impossible. But, on the other hand, technology is also impacting our social and daily lives in ways we never expected. That isn’t stopping Norwegian startup Meshcrafts from trying something truly unique, fun, and decentralized.

Meshcrafts – The Airbnb of Electric Vehicles 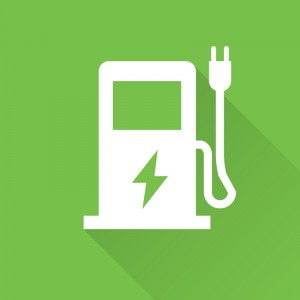 One of the more interesting technological developments in recent years is the electric vehicle. Whether it is electric bikes, electric unicycles or even electric cars, there is a certain appeal to transporting yourself from point A to point B without too much hassle. But there is still a lot of work to be done, and one of the problems that persist is: you need access to electricity in case of an emergency.

While it will take many years until we have power banks capable of charging our electric cars, there are vehicle charging stations available in various countries around the world. However, access to these charging points is not as user-friendly as it can or should be, and there is still the issue of paying for electricity at such a station.

Norwegian startup Meshcrafts wants to democratize access to these vehicle charging stations with their mobile application and become the “Airbnb of electric vehicles”. As you would come to expect from such an undertaking, the Meshcrafts mobile app will only work in Norway for the time being. With over 6,500 electric charging points in the country and 60,000 electric vehicles, this remains a bit of a niche project for the time being.

The main goal for this Norwegian startup company is to make it possible for everyone to buy and sell electricity from each other. If this project would be successful, Meshcrafts hopes to not only spread the electric vehicle revolution on a global scale, but also reduce traffic in Norwegian cities and cut CO2 emissions.

In a way, Meshcrafts is looking to decentralize the way we will charge our electric vehicles in the future. Even though you could argue that all of Norway’s charging points are already decentralized, each and every one of them remains a central point of failure. And if you only have one electric charging station in your vicinity, that central point of failure suddenly becomes a huge risk.

By decentralizing the way people can buy – and sell – electricity from and to each other, Meshcrafts is living up to the standards of a new technological revolution. Ever since the inception of Bitcoin and blockchain technology, a lot of bright and young developers are seeing the benefits of uniting the people of the world in order to take back control of every aspect of life. And the best way to do so, is by decentralizing everything we can.

Speaking of Bitcoin, maybe this would be a perfect candidate for the hassle-free payment system Meshcrafts is looking to implement through their mobile app. Bitcoin is a borderless digital payment option, with no transaction costs, and it can be used on mobile devices.  Definitely an option worth exploring!

What are your thoughts on Meshcrafts and whether or not they should implement Bitcoin payments? Let us know in the comments below!

Images courtesy of Meshcrafts and Shutterstock