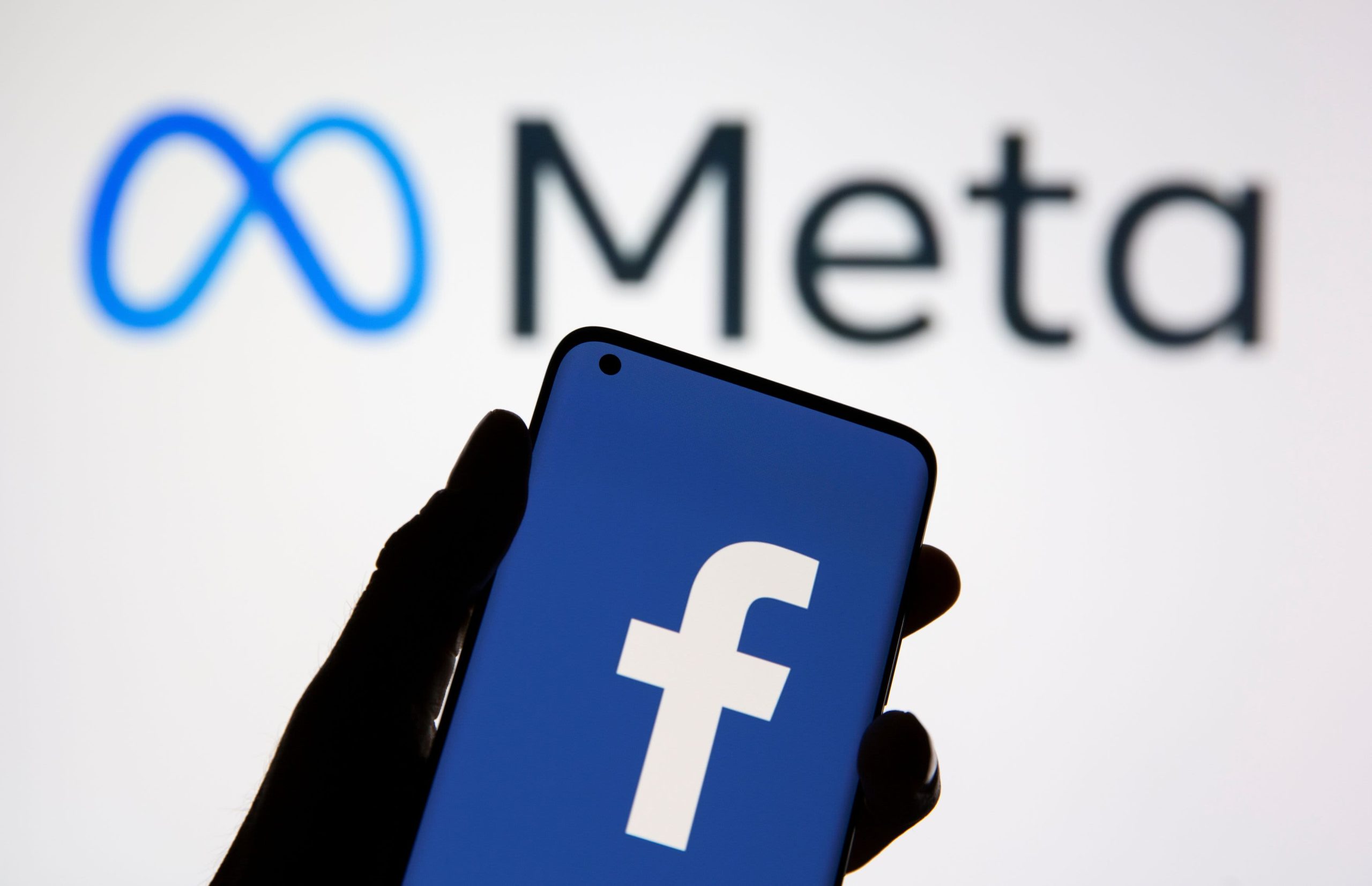 Why Meta Joined The Board Of This Crypto Protection Initiative

In an official post, the Crypto Open Patent Alliance (COPA) has welcomed Meta, previously known as Facebook, to its board. The organization called it the “biggest cryptocurrency patent commitment to data” as the big tech company joins Coinbase and the Jack Dorsey-led Block.

As the post revealed, the Mark Zuckerberg-led Meta will be represented by Shayne O’Reilly. As the company’s representative, O’Reilly will be in charge of managing Meta’s licensing and transactions group. The company has committed to “effectively” making their cryptocurrency-related patents free to use by everyone.

The big tech corporation behind social media Instagram and WhatsApp has been making a push into the digital sphere, their rebranding was a big part of that effort. Its CEO Zuckerberg expects the Metaverse to become a major part of the future, and it’s looking to become a leader in this sector for the coming decade.

According to COPA, this announcement “solidifies” their position as one of the most important cryptocurrency patent alliances. The organization seeks to create an “open-source focused environment” across multiple sectors for people to access the core technologies related to digital assets and blockchain.

In that sense, Meta will not seek legal actions against people leveraging the intellectual property associated with their company. Jason Lau, Chief Operating Officer at OKCoin, one of the members at COPA, commented the following on Meta joining their board:

This is huge! Okcoin is a member of COPA and we’re excited to see Meta join. Despite what you think about Fb/Meta, it’s important to recognize their commitment to openness, and join the rest of the industry to make patents available for anyone to use.

Meta To Contribute With the Protection Of Crypto IP

In addition to Meta, Block, and Coinbase, COPA has over 30 members on its organization including the Michael Saylor-led MicroStrategy, Kraken, the team behind the decentralized exchange Uniswap, Chaincode Labs, and others.

COPA was launched over two years ago with the purpose of “empowering” and supporting project building “an open financial system”. The non-profit organization has set out to create a “patent shield” around this industry. Max Sills, IP Counsel at Block and General Manager of COPA added:

Meta’s leadership in COPA underlines the importance of protecting open-source technologies. Companies large and small can encourage innovation by collaborating on fundamental infrastructure. This is one step further to advancing COPA’s mission, which is to remove legal obstacles so cryptocurrency can become the backbone for transferring value anywhere in the world.

As of press time, the cryptocurrency total market cap stands at $1.7 trillion as large cryptocurrencies show signs of strength, at least, in the short term.