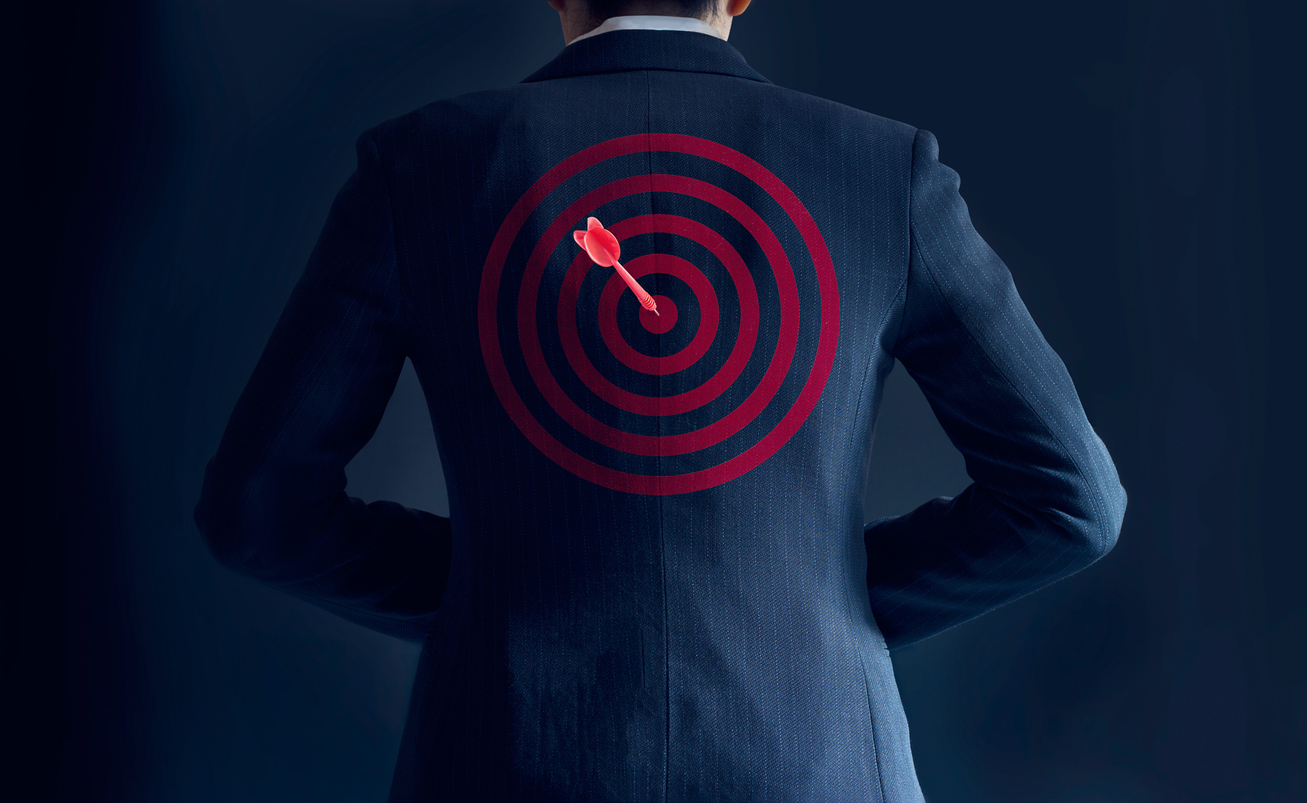 Why Michael Saylor And MicroStrategy Are The Biggest Risk To Bitcoin

Bitcoin price is in a precarious position, on the ropes after a nasty selloff and on the cusp of losing support. All while this happens, MicroStrategy CEO Michael Saylor continues to buy BTC, adding to the corporation’s already sizable position.

While there are plenty of market participants that cheer the corporate crypto bull on each time it happens, the more the company holds the most systemic risk it brings to the first ever cryptocurrency and its underlying network. Here’s why.

Dear Michael Saylor: Stop Buying Bitcoin For The Sake Of The Network

Disclaimer: The below is the opinion of the author and may not be representative of Bitcoinist.

Popular opinion is everything these days. If you aren’t woke, well, you might as well not exist anymore. The hive mind tends to think all alike, and going against the crowd leads to being an outcast.

At the expense of going against popular opinion and the risk that comes with it, there’s a need to call attention to the risk that’s being created in the top cryptocurrency by market cap, thanks to one specific actor: Michael Saylor.

Without other comparable buyers, purchase confirmations are sell the news events.

The entire point of Bitcoin was so that no third-party or one actor could influence the network of money itself. Even Satoshi Nakamoto disappeared from existence for this very reason.

The emergence of figureheads in crypto is rather new, with the likes of Elon Musk coming out of nowhere and then suddenly commanding the masses of crypto holders. They listened. Dogecoin went to the moon like the spaceman said and its since come crashing back down to reality now that they billionaire isn’t coming to buy their increasingly heavy bags.

The impact of Musk cannot be understated, especially because Tesla has nowhere near the position as MicroStrategy. The Saylor-led company has turned from software solutions firm to crypto-exposure asset, and it has done well for MSTR shares and the company’s bottom line. That is until now.

Because Saylor kept on loading up on BTC throughout the last year, he’s potentially now at a loss on his buy in price, and because he keeps adding to his position, he could become a target of whales who want to force the corporation to liquidate its positions.

Saylor has stayed strong while Musk has floundered, so the man still deserves credit for his commitment to the cryptocurrency and its adoption. He’s also a great guy, spending time talking to toddlers online about crypto and promoting education and advocacy across the world.

The problem is, however, is his lack of risk aversion could lead to him and his firm to become a target. And because Musk turned, there’s an example of the damage that can be done when this happens now on record. If Saylor was forced to sell, and turn his back on Bitcoin – how bad could things realistically get?

Centralization of so many coins in one man’s hands can have dangerous implications even if they have the best intentions, and it is completely counter to what crypto is supposed to be all about.

The next time you consider cheering on Saylor’s next BTC purchase – and he will keep buying, even launching notes to pay for more coins – think of what might happen if he were to jump ship.