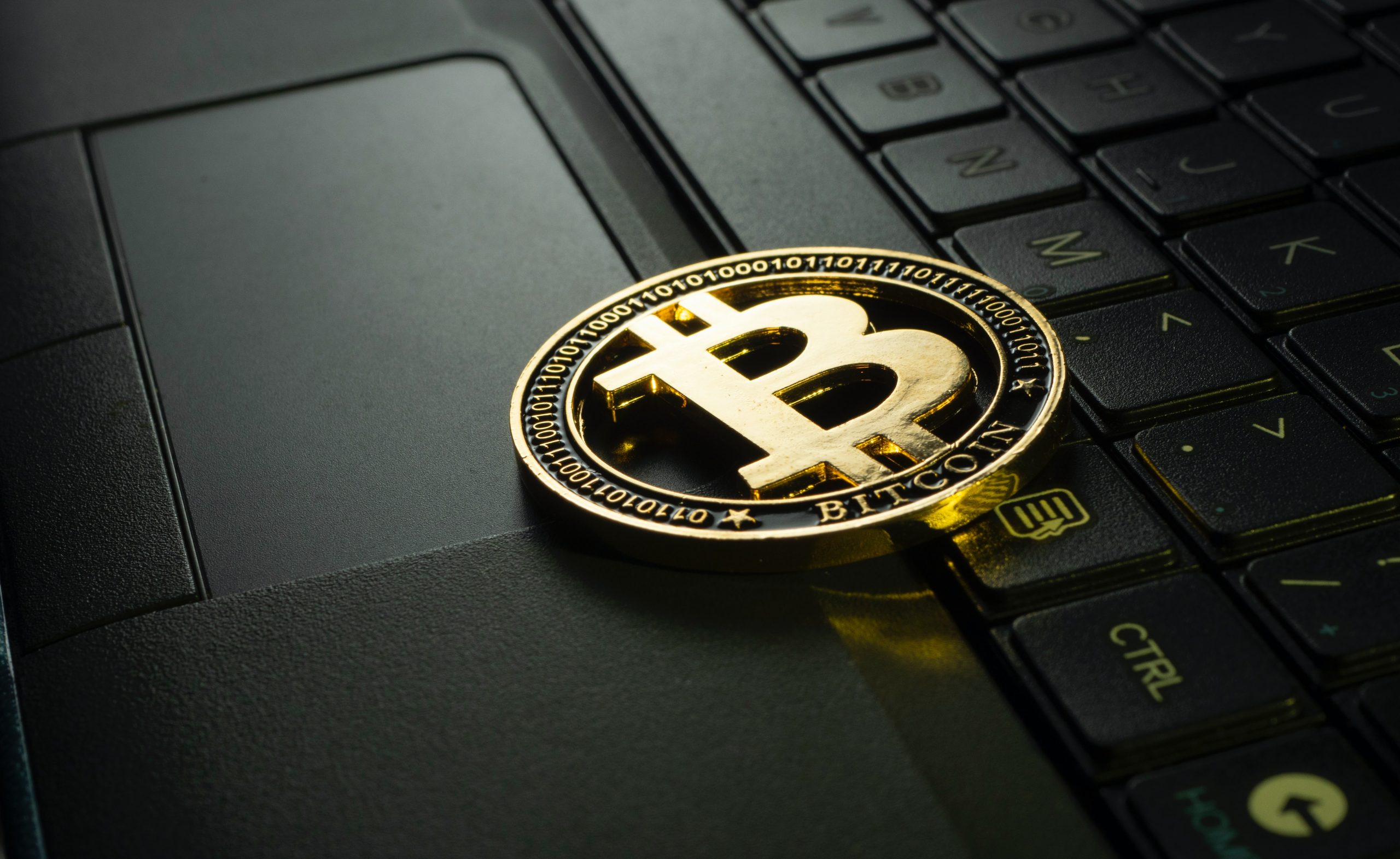 Since Microstrategy’s $500 million sale in debt offerings, the publicly traded software company has taken further steps to fuel its Bitcoin hoarding. In an announcement earlier this Tuesday, Microstrategy indicated through an SEC filing that it had planned to sell up to $1 billion of its shares.

The specifics of the offering were all detailed in the firm’s S-3 filing, which was published on Monday. The filing showed that investment bank Jefferies was the underwriter for the deal.

“We intend to use the net proceeds from the sale of any class A common stock offered under this prospectus for general corporate purposes, including the acquisition of bitcoin, unless otherwise indicated in the applicable prospectus supplement. We have not determined the amount of net proceeds to be used specifically for any particular purpose. As a result, management will retain broad discretion over the allocation of the net proceeds of any offering.”

MicroStrategy Launches “At the Market” Securities Offering for Flexibility to Sell Up to $1 billion of its Class A Common Stock Over Time $MSTRhttps://t.co/qouK8pFmBF

As implied in CEO Michael Saylor’s tweet, Microstrategy indicated that it may use the funds gained from the stock sale for a variety of reasons, which includes the acquisition of more Bitcoin. Other companies, such as crypto exchange giant Coinbase, have also recently held private debt offerings to finance and expand their operations

Since Bitcoin’s nearly 40% decline in April, Microstrategy has continued to accumulate more of the cryptocurrency. As of now, the company holds more than 92,000 BTC on its balance sheet — worth approximately $3.68 billion with the major cryptocurrency trading at $40,000.

Microstrategy (MSTR) shares rose 5.36% following the announcement on Tuesday. Its shares gained more than 21% in the past month, thanks to a combination of factors including Bitcoin bouncing 20% from June lows and the firm’s private debt offering sale.