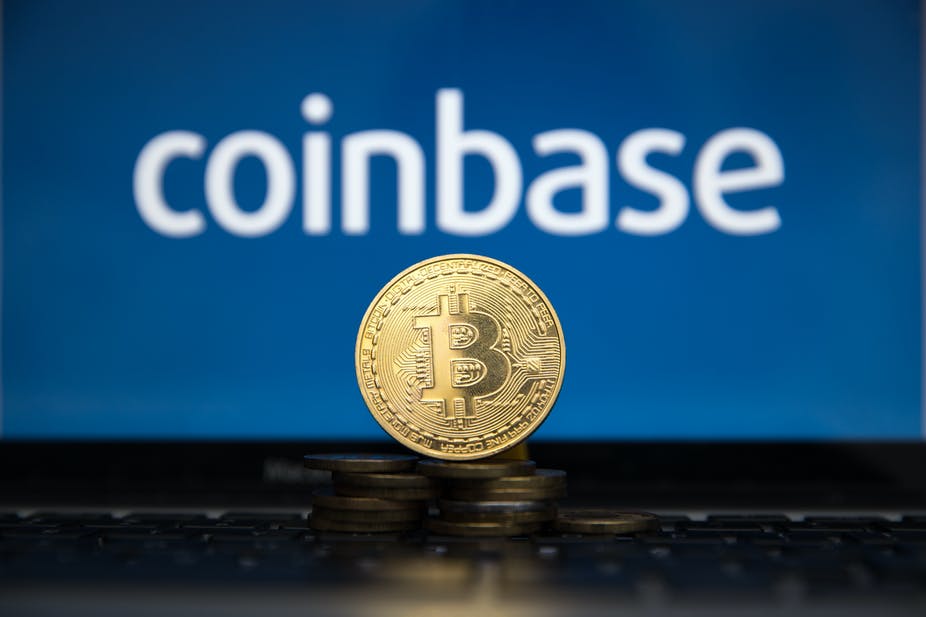 Cryptocurrency exchange Coinbase released a new statement on Monday stating that it would sell $1.25 billion in a private debt offering.

“Coinbase Global, Inc. (“Coinbase”) (Nasdaq: COIN) today announced its intention to offer, subject to market conditions and other factors, $1.25 billion aggregate principal amount of Convertible Senior Notes due 2026 (the “notes”) in a private offering (the “offering”) to persons reasonably believed to be qualified institutional buyers pursuant to Rule 144A promulgated under the Securities Act of 1933, as amended (the “Securities Act”),” the firm said.

“Coinbase also expects to grant the initial purchasers of the notes a 30-day option to purchase up to an additional $187.5 million principal amount of notes solely to cover over-allotments. The notes will be senior, unsecured obligations of Coinbase, will accrue interest payable semi-annually in arrears and will mature on June 1, 2026, unless earlier repurchased, redeemed or converted. The notes will be convertible into cash, shares of Coinbase’s Class A common stock, or a combination thereof, at Coinbase’s election.”

Since its public debut on Wall Street just a month prior, the NASDAQ listed company is now searching for new ways to continue its exponential rate of growth. Unlike a public offering which would dilute shareholders, the private offering allows Coinbase to raise funds with minimal impact on stock price.

According to the blog post released on Monday, the company intends to use its net proceeds from the offering for “general corporate purposes,” most likely focused on operating expenses, among others.

In its latest earnings call, Coinbase revealed that its revenue rose to $1.8 billion for the fiscal quarter. Despite the impressive growth, the exchange also warned investors of rising overhead costs, expecting technology, development, and administrative costs to rise to anywhere between $1.3 billion to $1.6 billion.

Coinbase stock has been heavily impacted by the recent crypto market sell-off, losing over 20% in the past week. With Bitcoin and other cryptocurrencies making a bulk of Coinbase’s balance sheet, it’s certainly possible that the recent private debt offering came out of necessity.

COIN shares are trading at $239 at press time, marking a near 40% decline since its public listing price back in April.