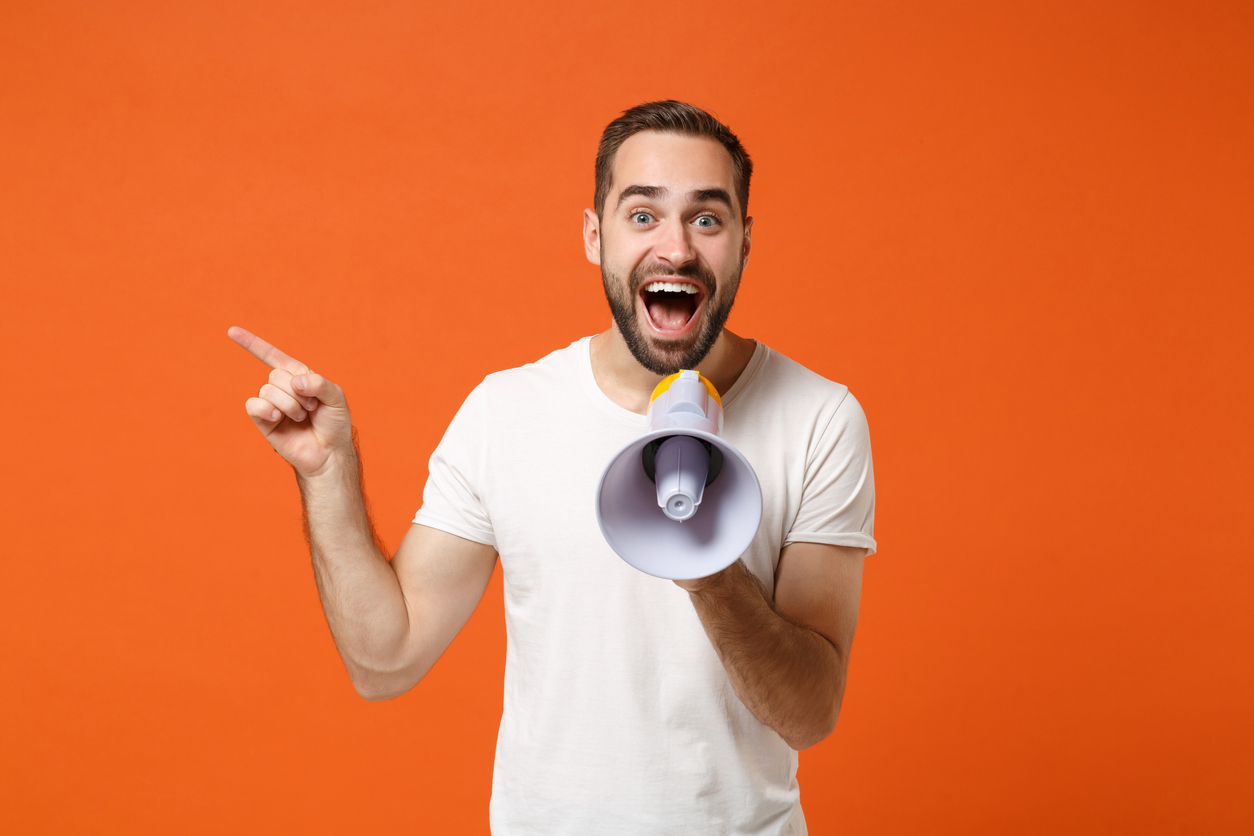 Right about now, there’s a coordinated attack going on across crypto, but it isn’t targeting Bitcoin. It is targeting cryptocurrency industry journalists, who have little to gain from what they’re being accused of.

The situation is yet another reason why crypto needs less mouthpieces like Elon Musk and others who add nothing but memes and bold claims unbacked by any “research.”

Crypto Mouthpieces Are Destroying The Integrity Of This Industry, Responsible For Shakeout

The crypto industry is highly speculative. Even the United States SEC recently published a note warning investors of such. Ideas tend to run wild when sentiment is at its highest.

For example, TikTok investors were sure Dogecoin would reach Ethereum prices only a couple weeks ago, now they’re licking their wounds like an injured pup. And most of the harm was caused by the mouthpiece they loved most: Elon Musk.

The topic of why crypto needs less frontmen has been extensively covered here. Even Satoshi disappeared taking no credit for their creation, while most “influencers” in the space post bullish tweets, conspiracy theories, and even outright lies that insinuate the integrity of others isn’t of high quality – all to gain more followers.

The problem is worsened when the influencer making the claim, working for a firm with “research” in their title, doesn’t do any research themselves and instead relies on a made up spreadsheet they found on the internet.

False Accusations About “Bitcoin FUD” Boil Down To Boredom

All last week, while Bitcoin was “plummeting” – a word that gets written on this website and countless other crypto outlets thousands of times per week, a handful of journalists used the word “gyrating” instead.

What is now being claimed, is that the use of that word automatically makes the media outlet guilty of “coordinated FUD” against Bitcoin. Especially if that site somehow has rates for sponsored content that is completely unrelated to organic content production and workflow.

As a website with the crypto asset’s name in the title, wouldn’t it be foolish of we tried to crash the top cryptocurrency by market cap?

“A rising tide lifts all boats,” is yet another term used often here. If the crypto industry does well, we do well. So why in the world would we want to accept a meager payment to publish the word “gyrating?” And how does the word “gyrating” actually crash Bitcoin?

According to Merriam-Webster, gyrating can be defined as “to oscillate with or as if with a circular or spiral motion.” Crypto journalists are guilty of perhaps not choosing the best word for what’s going on across the market, but the collective jumped at the chance to use terms aside from “dropped”, “rallied”, and all the other common tropes in crypto writing.

But unfortunately, thanks to the hive mind mentality, us journalists are guilty as charged for coordinated FUD we had nothing to do with, and until mouthpieces like Musk and others are muted for good, they’ll continue leading a the blind down the wrong path.

Meanwhile, had you been following the sites that this “influencer” is attacking, then readers could have known the market correction was coming months ago, when we published a slew of content like the below:

These warnings came weeks before the “FUD.” And they were correct, not FUD. Technicals were overheated and needed a reset. Sentiment was blinded by the massive profit taking by whales. The market is looking for an excuse to why they were blindsided, and it is easier to point the finger at others than at themselves.

If you’re looking for someone to blame, blame the likes of Musk and the accuser here who post wildly inaccurate claims without any real evidence to support them.