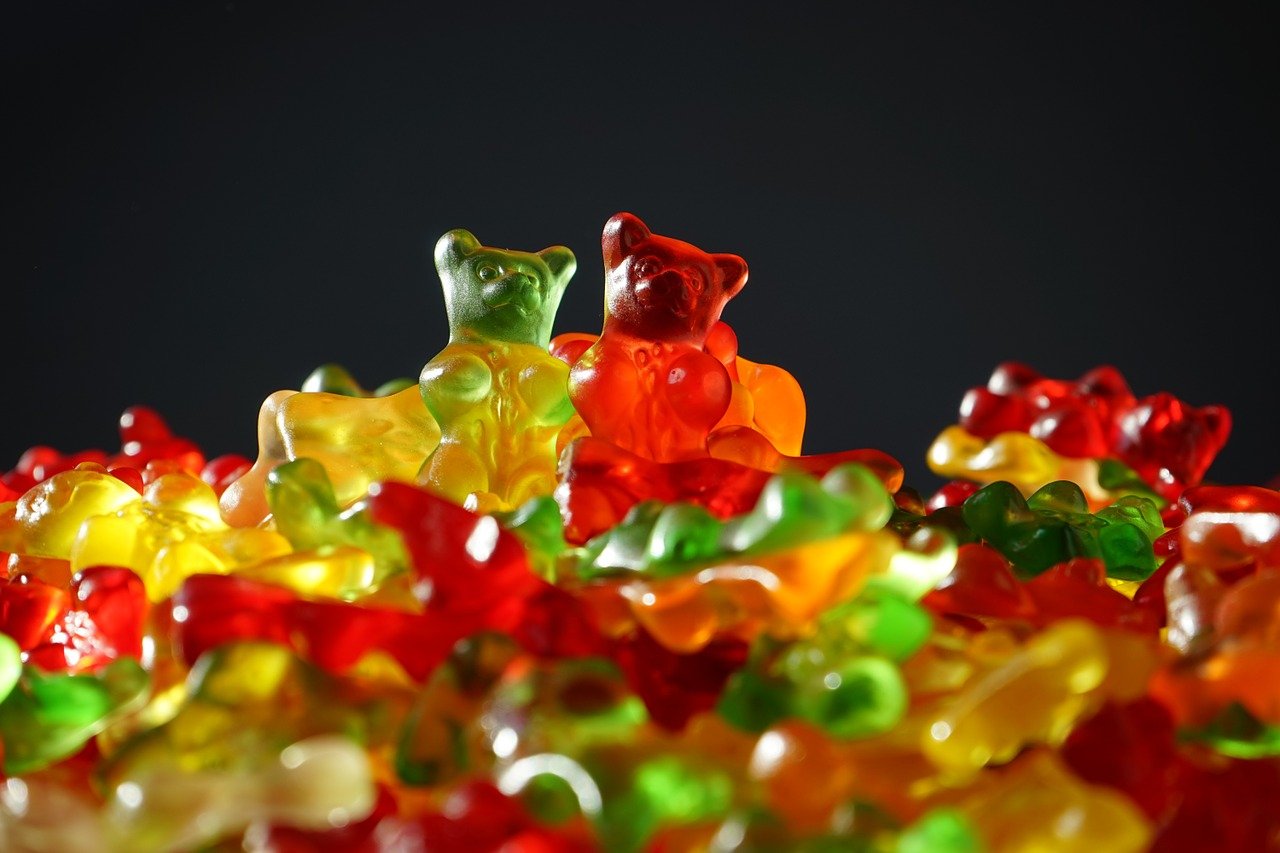 Bitcoin is back below $60K, and could be in trouble for the first time since early last year. And while most agree the bull market isn’t over, the short term trend has now been taken over by bears according to one technical indicator.

The tool itself measures the strength of both sides of the coin, as well as signaling which of the two is more in control. Here’s more about what this reliable indicator says about the current market cycle.

Bitcoin has been in an unstoppable bull trend since last March. The sheer power of the Black Thursday selloff caused a bullish impulse of polar proportions, amplified by the influx of fiat money supply.

In the stimulus funding madness, anything with any type of scarcity has skyrocketed in value. Even lumber is up 300% and trees grow everywhere. No wonder why an asset with a hard-capped supply of only 21 million has done so well.

The bull trend has been among the most powerful ever in the coin’s short history, but it has unfortunately taken a pause in the short term. According to the Average Directional Index, bears have taken over the price action in Bitcoin, and the recent bull trend has concluded.

This Time Is Different: Bulls Remain Dominant As New Era Of Crypto Begins

The chart above depicts the ADX alongside two companion indicators defined as the Directional Movement Index, each DI skews positive for bullish and negative for bearish. The DI- has since blasted off, just as a new trend begins. Trends are in full force when the indicator rises over 20, and could be at their conclusion when things fall back there.

Bulls kept trying to sustain the momentum, but bears are now in charge in the short term. The chart above is a daily look at the ADX, while the same tool is shown below on monthly timeframes.

A wider look at the bigger picture shows that Bitcoin has almost never not been bullish. The bull trend hasn’t really ever come close to ending, and as of October began to turn back up on the monthly scale.

Related Reading | Bitcoin Bandwidth: The Biggest Move Of 2021 Is Near

How large the ‘hump’ is on the ADX during the 2017 cycle is the best evidence for supporting more price appreciation in the long-term. In the short-term, however, bears are ready to show that they can do.