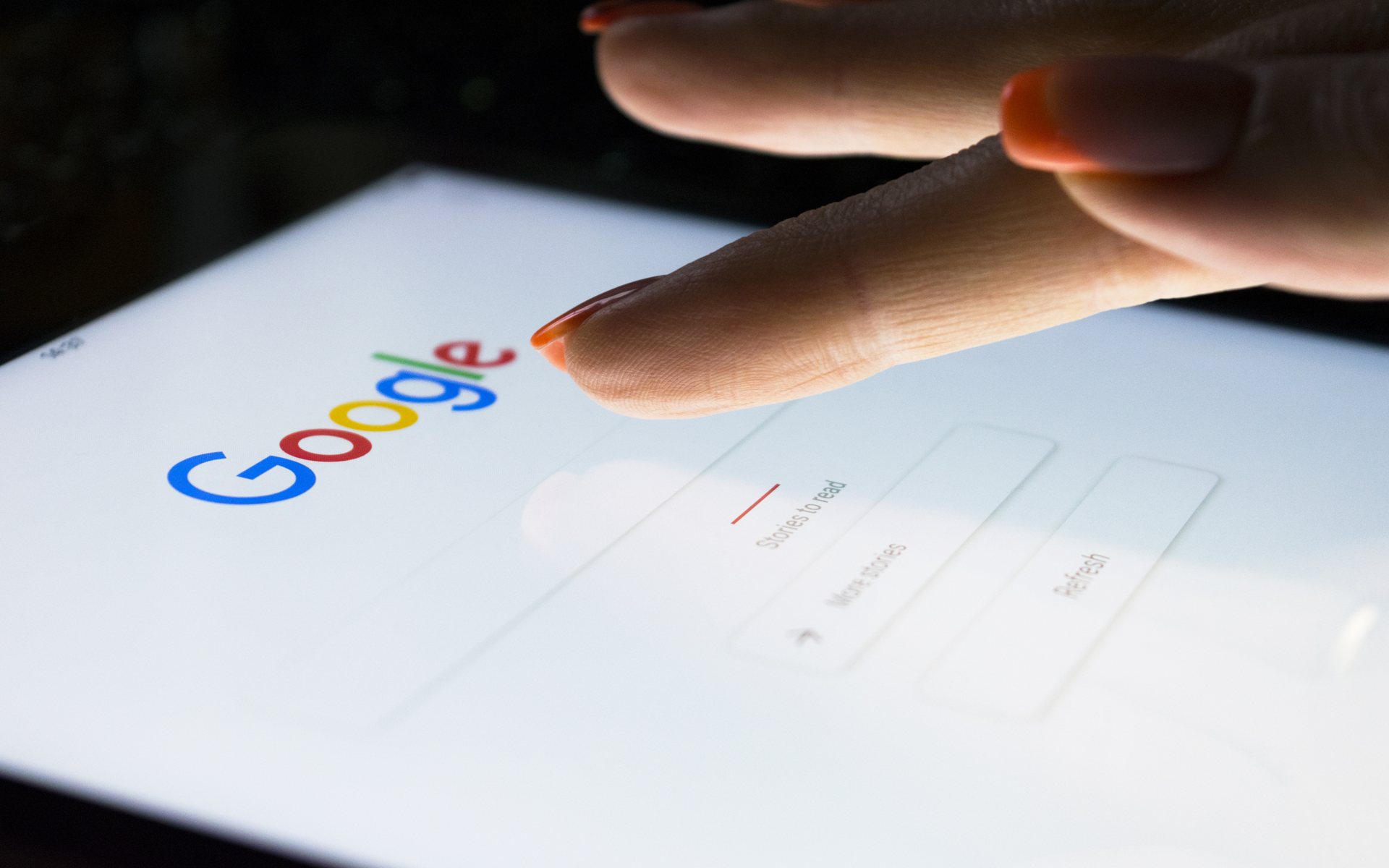 After ending 2019 with bad news of being banned on Google Play, Ethereum crypto wallet and dApp platform, MetaMask, managed to make a comeback on January 1st, 2020.

The Ethereum ecosystem saw a small setback in the last week of 2019 after Google decided to ban the Android client of MetaMask from its Play Store. The Ethereum wallet and dApp platform announced the news exactly a week ago, on Twitter.

In the last week, the MetaMask Android client was suspended by the Google Play App Store @googleplaydev. They cited their policy that bans mining on mobile, which we don't. Appeal rejected. #ProtectWeb3.https://t.co/rfP4EbOAqv!?zippy_activeEl=cryptocurrencies%23cryptocurrencies

According to Bitcoinist report, Google felt like MetaMask violated the tech Giant’s financial services policy, which MetaMask denied. However, it might be that the entire incident was a simple misunderstanding, as MetaMask announced its return on January 1st, 2020.

Happy New Year! Upon careful consideration, Google has permitted The MetaMask mobile app back on the Google Play (Android) store! Thanks to all the believers in an open web for speaking out in our support! https://t.co/Z8KOCtvHq0

In its new announcement, the crypto wallet stated that Google has permitted MetaMask mobile app back on Google Play, supposedly after careful consideration. MetaMask also thanked its community for their support, stating that the dApp is now back on the app store.

However, thanks to all of the users’ suggestions for alternate distribution methods, MetaMask is now also more resilient. In other words, the community became stronger for enduring the incident, regardless of the fact that it may have been a simple error.

The entire incident has been quite confusing to a lot of users from the start. As mentioned, Google banned MetaMask because it believed that the dApp allowed users to mine cryptocurrencies via mobile, which is, of course, not true.

On the other hand, it seems that Google was quick to believe the false fact and ban the Android client without checking as part of its recent crackdown on digital currencies. As many knows, Google has banned crypto advertising a long time ago, and the effects have started to spread.

The last few weeks of 2019 saw Google subsidiary, YouTube, also start its own crypto crackdown, where the world’s biggest video platform started removing crypto content without warning. Crypto-related videos were suddenly removed, while numerous of crypto content creators were banned from the platform.

The company later claimed that it was all an error, but with all of these ‘errors’ happening simultaneously, many have started to wonder whether Google has a crypto problem. The YouTube incident, which has come to be known as the Christmas Eve Purge, was supposedly reversed a few days later. But, just as the crypto community started to enjoy its small victory, the ban of MetaMask was announced.

It is also worth noting that Google is apparently in the business of suppressing crypto websites on Google News, which also hurt the crypto industry as it makes certain information less accessible to the community. What’s worse, is it would appear that Google’s anti-crypto movement is starting to spread to other tech giants, such as Apple.

According to one announcement by Coinbase Wallet App, it became another wallet that had to remove the dApp browser functionality in order to comply with the App store policy. The crypto fight will continue in 2020, but right now, it seems as if the major tech firms are turning against the digital currency and blockchain industry, right at the time when everyone thought they could relax and enjoy the holidays.

What do you think about the newest crypto crackdown? Share your thoughts about these incidents in the comments below.