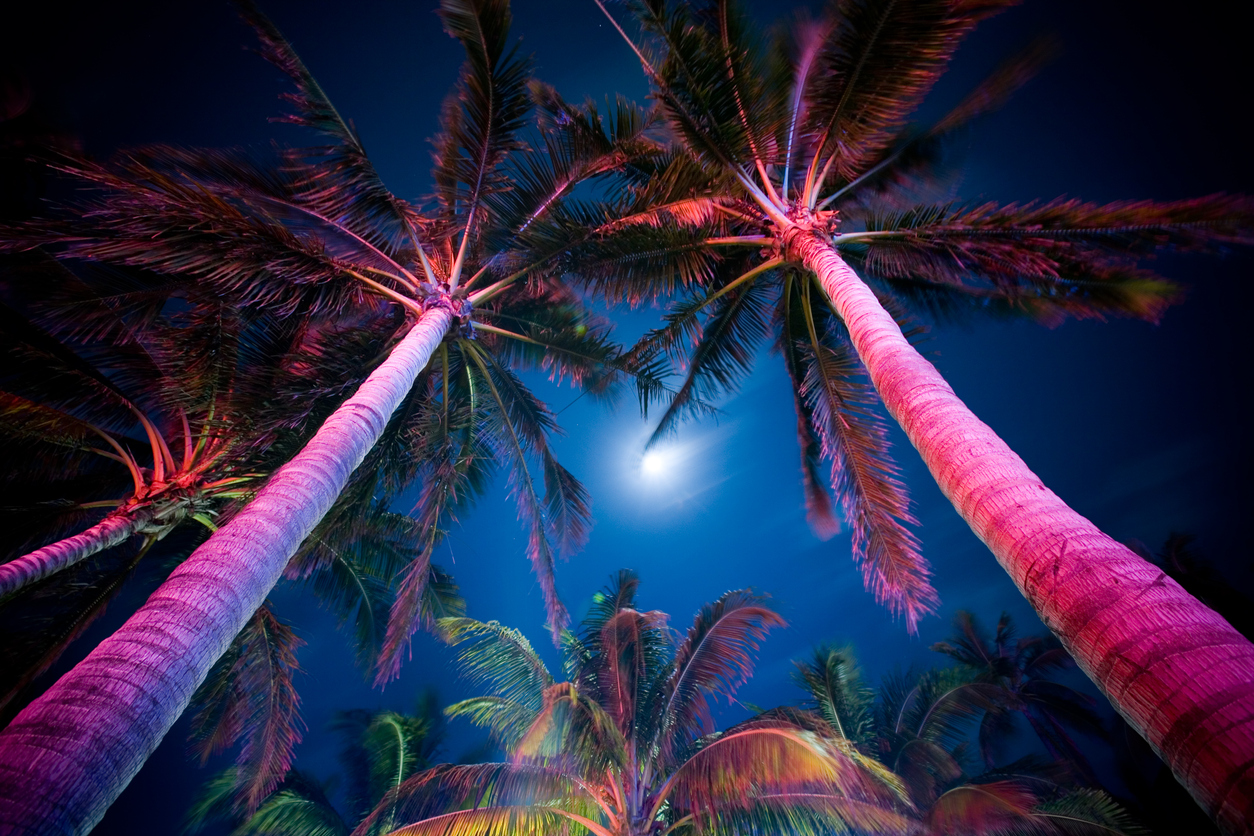 Miami Mayor Says City Will Give Every Citizen Bitcoin Dividends

Miami Mayor Francis Suarez is a big supporter of Bitcoin, recently telling FOX Business that he would be taking his salary in BTC. He’s also making it more attractive for citizens of Miami to get involved in the cryptocurrency by promising to be “the first city in America” to give a BTC yield paid out “as a dividend directly to its residents.”

Bitcoin price is hovering around former all-time highs near $65,000, but it is still the talk of the town – or more specifically, city. The cryptocurrency is making a big splash in Miami, and the city’s mayor is about to make it very attractive for residents to hold some.

Holdings Bitcoin already offers plenty of benefits, such as there only being a handful of days that exist presently where buying has resulted in a losing ROI. However, according to comments from Miami Mayor Francis Suarez as reported by Anthony Pompliano, the city’s population of nearly half a million residents could end up receiving BTC as dividends.

According to Pomp’s tweet, the City of Miami will pay the dividends directly to citizens through a digital wallet that users must register for.

The dividend payment is the incentive for doing so. In the stock market, dividends are regular payments made to company shareholders out of profits generated. It’s not yet clear how this will work for the city of Miami and the leading cryptocurrency by market cap.

Mayoral Race Begins To Turn US Cities Into Crypto Hubs, What’s Next?

Suarez is just one of several US city mayors that have pledged to accept their salaries in part or in full, in BTC. Miami has become a home to the cryptocurrency, supporting an annual summer conference and more.

Not to be outdone, mayor-elect of New York City, Eric Adams, claimed to take his first three paychecks in Bitcoin, and plans on turning the city into a cryptocurrency hub.

Related Reading | U.S. Mayor Wants To Give Everyone $1,000 In Bitcoin

At the mayoral level, Bitcoin mania is spreading. There are also several supporters in the House and Senate. How long at this point until it reaches a the state level of a governor, or even the President himself?

Across the globe in the same hemisphere, El Salvador President Nayib Bukele has on several occasions bought the dip in Bitcoin. Could Biden possibly be next?