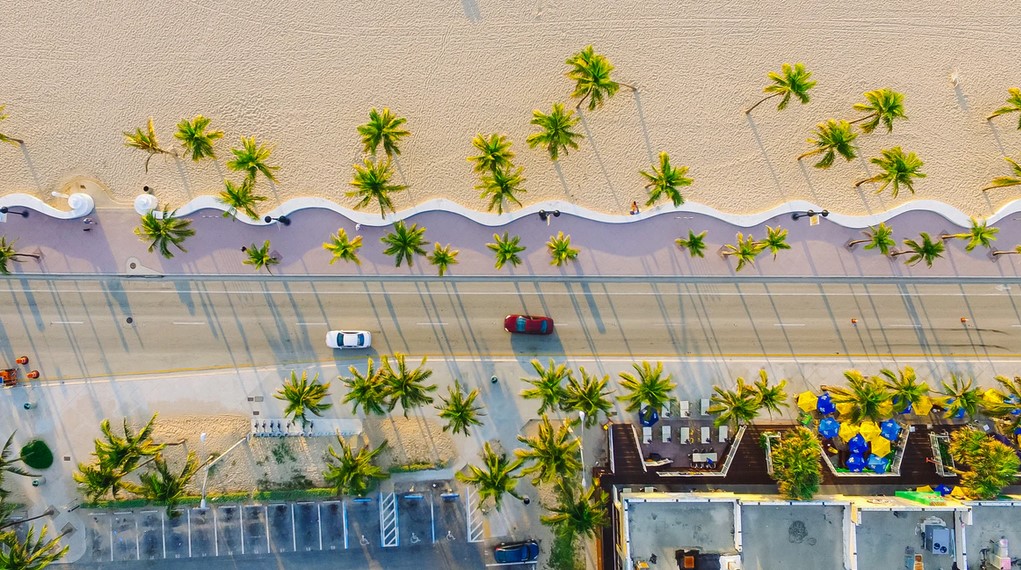 This Is Why Miami’s Mayor Bought Ethereum Under $1,500

With Bitcoin and Ethereum still in recovery, Miami is in the spotlight. The Bitcoin 2021 Conference will take place tomorrow June 6th, 2021. Some of the most prominent figures from the crypto space will attend and discuss the past, present, and future of the industry.

Miami’s highest public authority and Mayor, Francisco Suárez, has been trying to increase the attractiveness of this city as a technological hub. Thus, Suárez has been meeting with many representatives of the industry and has been bullish on Bitcoin and Ethereum.

In an interview with CNBC’s Squawk Box, Suárez said that the energy coming from the Bitcoin 2021 Conference is “off the charts” and classified this year’s edition as “the largest ever”.  Miami’s Mayor estimates that around 50,000 people will attend the event giving the city a boost, Suárez said:

It already has changed the way our city works. We have FTX, a large crypto exchange, buy the name rights to what was formally the American Airlines Arena. A $200 million deal. That deal became a summer’s job program, became a strategy to combat gun violence (…). We want to be a city that focuses on the next series of technological advances.

Miami is one of the first cities in the U.S. to announce plans to include Bitcoin in its balance sheet, give a crypto payment option to its employees, and allow its citizens to pay their taxes in crypto. Suárez said that to fulfill this plan, some legal hurdles must be tackle.

Miami’s Mayor believes Bitcoin and ETH volatility must be reduced before they can be fully integrated into a city’s balance sheet. This will happen when the market matures, more users adopt these assets and the trading volume growths.

Talking about one of the crypto crash catalyzers, Elon Musk, Suárez said:

Ethereum And Bitcoin, Insurance Against Inflation

Suárez highlighted that volatility is a characteristic of a young asset class with no stable trading volume. However, he sees a lot of interest in the population. According to Suárez, over 150 million people hold Bitcoin and Ethereum in the U.S. alone.

Miami’s Mayor himself is a crypto investor. He revealed to have bought BTC and ETH when this cryptocurrency was trading below $1,500. Suárez added:

I own Bitcoin and I own Ethereum. I bought Bitcoin, I think, in the high thirties. I bought ETH in about $1,500. I bought it the day that the U.S. Senate passed the $1.9 trillion stimulus bill. I knew at that point that inflation was inevitable and that has to be some sort of a hedge.

With this statement, Suárez reinforces the thesis that inflation will rise in the U.S. dollar due to the monetary policy enforces by the Federal Reserve. To wrap up, Miami’s Mayor said that he will buy BTC and ETH dip. At the time of writing, Ethereum trades at $2,819 with moderate gains in the daily chart.