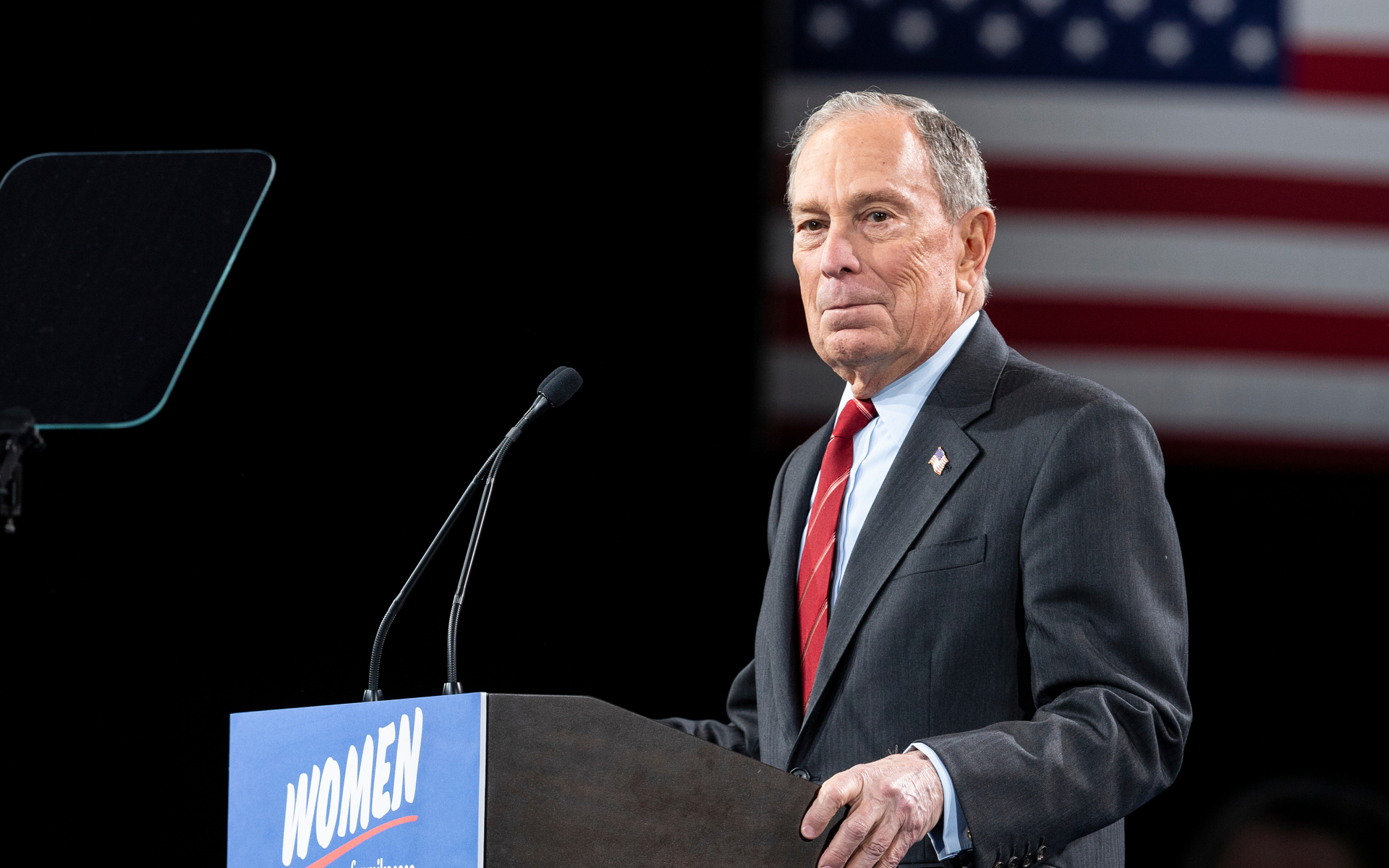 U.S. presidential candidate Michael Bloomberg is proposing rules that will clarify the status of crypto assets within the financial system. Bloomberg intends for these to offer greater government oversight as well as consumer protection.

Bloomberg has made these statements in his just-published Financial Reform Policy. Although not the first candidate to support crypto regulation, Bloomberg is by-far the most credible given his background in the financial sector. The other candidate, Andrew Yang, recently dropped out of the race.

Cryptocurrencies have become an asset class worth hundreds of billions of dollars, yet regulatory oversight remains fragmented and undeveloped. For all the promise of the blockchain, Bitcoin and initial coin offerings, there’s also plenty of hype, fraud and criminal activity. Mike will work with regulators to provide clearer rules of the game

The document calls for establishing consumer protections, clarifying taxation issues, and creating a framework for initial coin offerings by determining which tokens are legal securities. It also calls for the defining oversight rules as well as regulations for banks and financial institutions.

Bloomberg’s proposal, although brief, is notable as the other leading candidates have remained silent on this issue. Frontrunner Bernie Sanders has made no statements about cryptocurrency, nor have Joe Biden or Elizabeth Warren. Pete Buttigeg has only stated that Bitcoin should be “treated as a commodity.”

Donald Trump, the presumed Republican candidate, is openly hostile to cryptocurrency and has made no calls for regulation.

Discussion of blockchain development may be sparse among presidential hopefuls, but the topic will not go away. Other branches of the government have been rapidly addressing the impending wave of crypto adoption. Just last week, Federal Reserve Chairman Jerome Powell discussed Bitcoin before the House Financial Services Committee.

The fact that Bloomberg is willing to address blockchain assets is not surprising. He founded one of the most successful financial companies in modern history which specializes in software and technology. There is no doubt that he is familiar with cryptocurrency’s disruptive potential, and its every growing global reach.

Notably, should the crypto market recovery continue, more candidates are all but certain to take positions on how the federal government should address blockchain development. Also, there is no doubt that the next president will have no choice but to recognize cryptocurrency as a permanent element of the global economic landscape. In this environment, much more discussion and debate over crypto is certain to take place.

What do you think about Michael Bloomberg’s latest call for crypto regulations? Add your thoughts below!