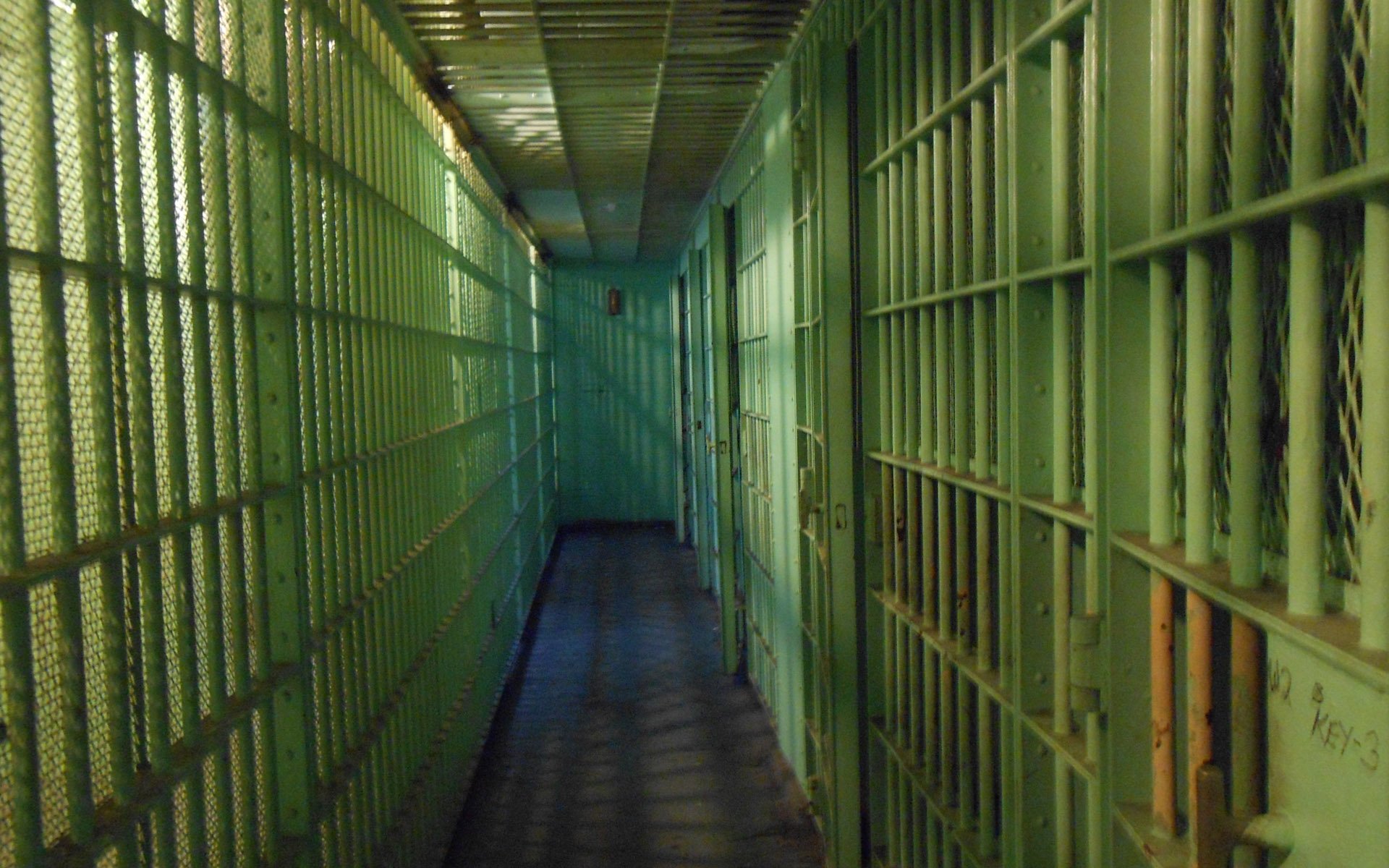 A man in Michigan is facing federal charges for operating an unlicensed Bitcoin exchange after selling over $55,000 USD of Bitcoin to undercover agents.

There’s a song that goes, “I fought the law, and the law won.” The reality is that the law usually wins as the state can devote an incredible amount of resources upon an individual or organization when it wishes to. Lately, the US government has been looking hard at unlicensed Bitcoin exchanges, which runs afoul of federal law. The latest catch for law enforcement is 52-year-old Bradley Stetkiw of Michigan as he was recently named in a federal indictment for illegally exchanging Bitcoin in Bloomfield Township. 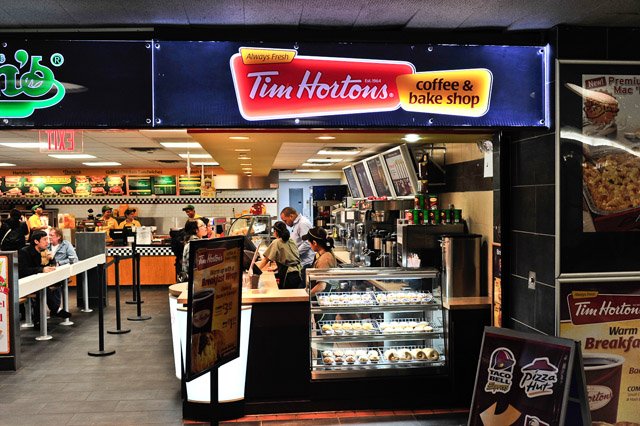 Buying some Bitcoin while chowing down on some donuts.

Selling Bitcoin Out of a Restaurant

While there’s no information on how law enforcement got wise to Bradley Stetkiw operating an unlicensed Bitcoin exchange, the details of his operation was that he would meet buyers in person at a Tim Hortons restaurant and sell bitcoins at a premium. He actively used the LocalBitcoins website, where he went by the moniker of “SaltandPepper.” (I guess he was big into 80s rap groups.)

Over the course of six meetings, Stetkiw sold over $55,000 USD of Bitcoin to undercover agents. If that wasn’t bad enough, he further screwed the pooch by brokering a deal with an out-of-state seller. For those unfamiliar with US laws, being involved in illegal transactions across state lines is considered very serious, and the federal government loves to throw the book at such people.

Authorities Cracking Down on Unlicensed Exchanges

The authorities are going after individuals who are operating unlicensed cryptocurrency exchanges. In the case of Bradley Stetkiw, he was nabbed for not complying with the conditions laid out in Title 31, United States Code, Section 5330. Stetkiw can take some cold comfort in that he’s not alone. Last year, a Louisiana chiropractor and his son pleaded guilty to operating an unlicensed money servicing business in which they sold over $3.5 million USD in Bitcoin for fiat currency. Recently, a Florida programmer got sentenced to 16 months in jail for his part in a Bitcoin laundering scheme. 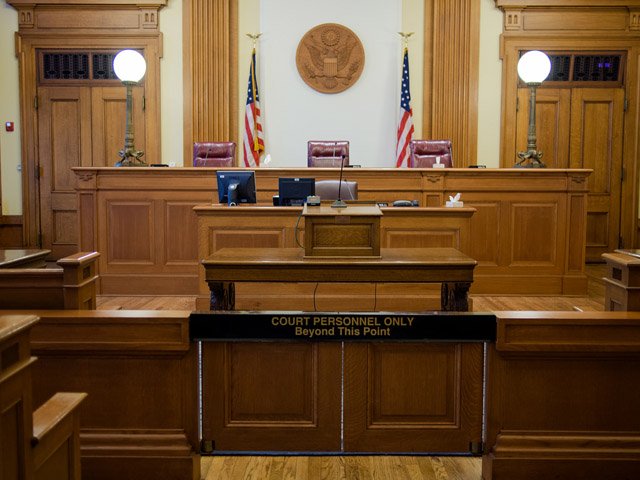 To be honest, there is some gray area in the law concerning this matter, but you’ll need really good (and expensive) lawyers to find a way out. The Treasury Department’s Financial Crimes Enforcement Network (FinCEN) did issue a document in 2013 that stated that users of cryptocurrencies were not money servicing businesses, but those who engage in exchanging those currencies were. The agency said:

So when in doubt, make sure you know the legalities that pertain to what you’re doing. Exchanging Bitcoin and other cryptocurrencies in person could land you in legal hot water.

Is law enforcement right to go after unlicensed Bitcoin exchanges? Should laws be drafted to make this area clearer? Let us know what you think in the comments below.