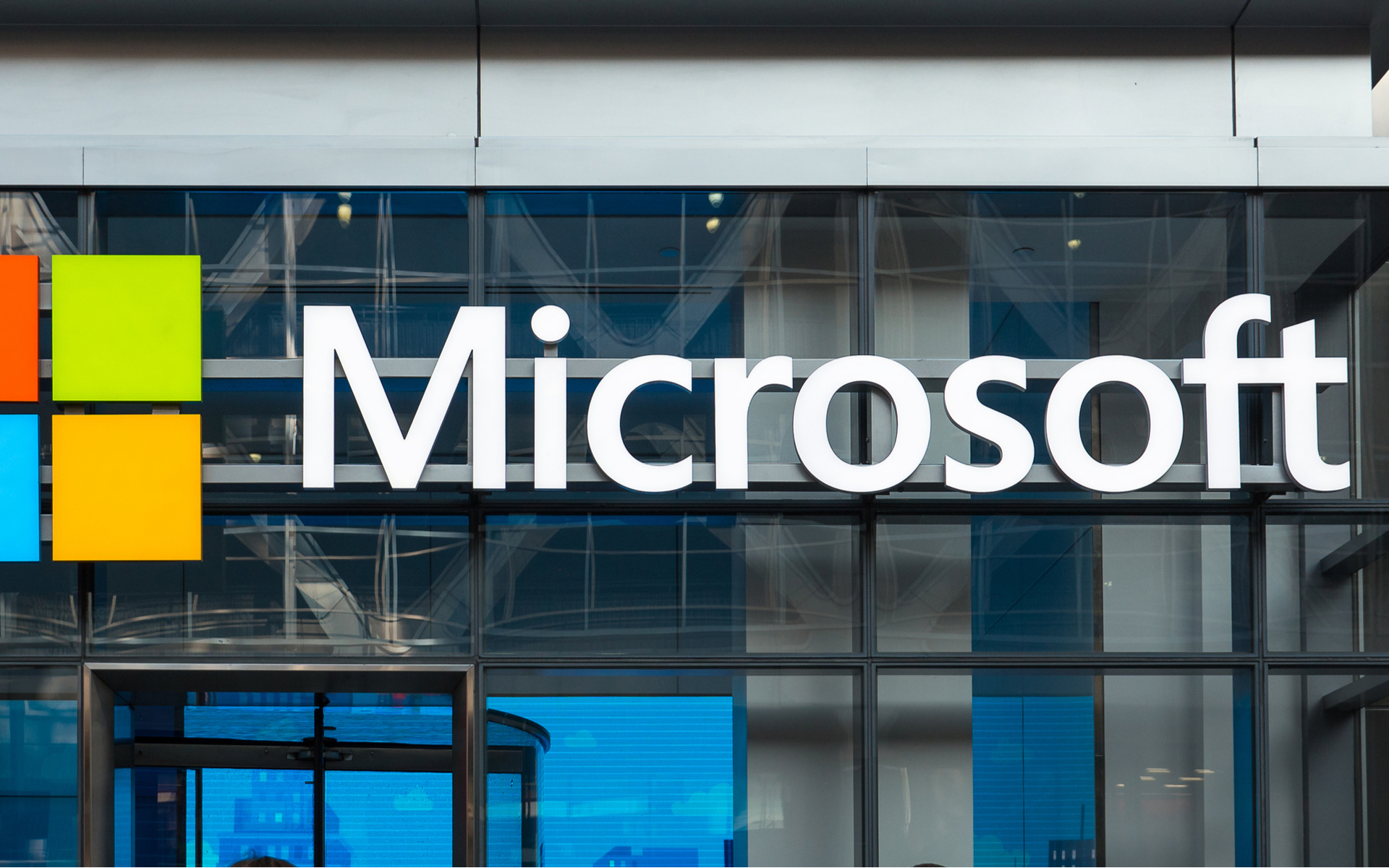 According to the patent, Microsoft’s cryptocurrency would make use of body activity data. This would allow individuals to mine crypto and replace the need for ASICs.

It sounds a little other-worldly and, honestly, borderline creepy. But if you can get past the idea of wiring humans up to some kind of server tracking their energy output, it could be a sustainable way of mining crypto without damaging the environment.

So, how does it work? As per the patent, Microsoft states that ‘human body activity’ needed to mine cryptocurrency could be very simple. We’re not talking about forcing tribes of gym-goers to run 20k here. In fact, it could be as little as:

a brain wave or body heat emitted from the user when the user performs the task provided by an information or service provider, such as viewing an advertisement or using certain internet services, can be used in the mining process.

The document goes on to say that this type of activity would replace the “massive computation work” currently required by some conventional cryptocurrency systems. This is because the data that is gathered from the body activity could be regarded as Proof of Work:

therefore, a user can solve the computationally difficult problem unconsciously.

The patent states that certain tasks would reduce or increase computational energy accordingly, depending on how much activity they generate. The cryptocurrency system using human body activity data would most likely work through a server giving a command to a wearable device.

What do you make of Microsoft’s new foray into cryptocurrency? Add your thoughts below!