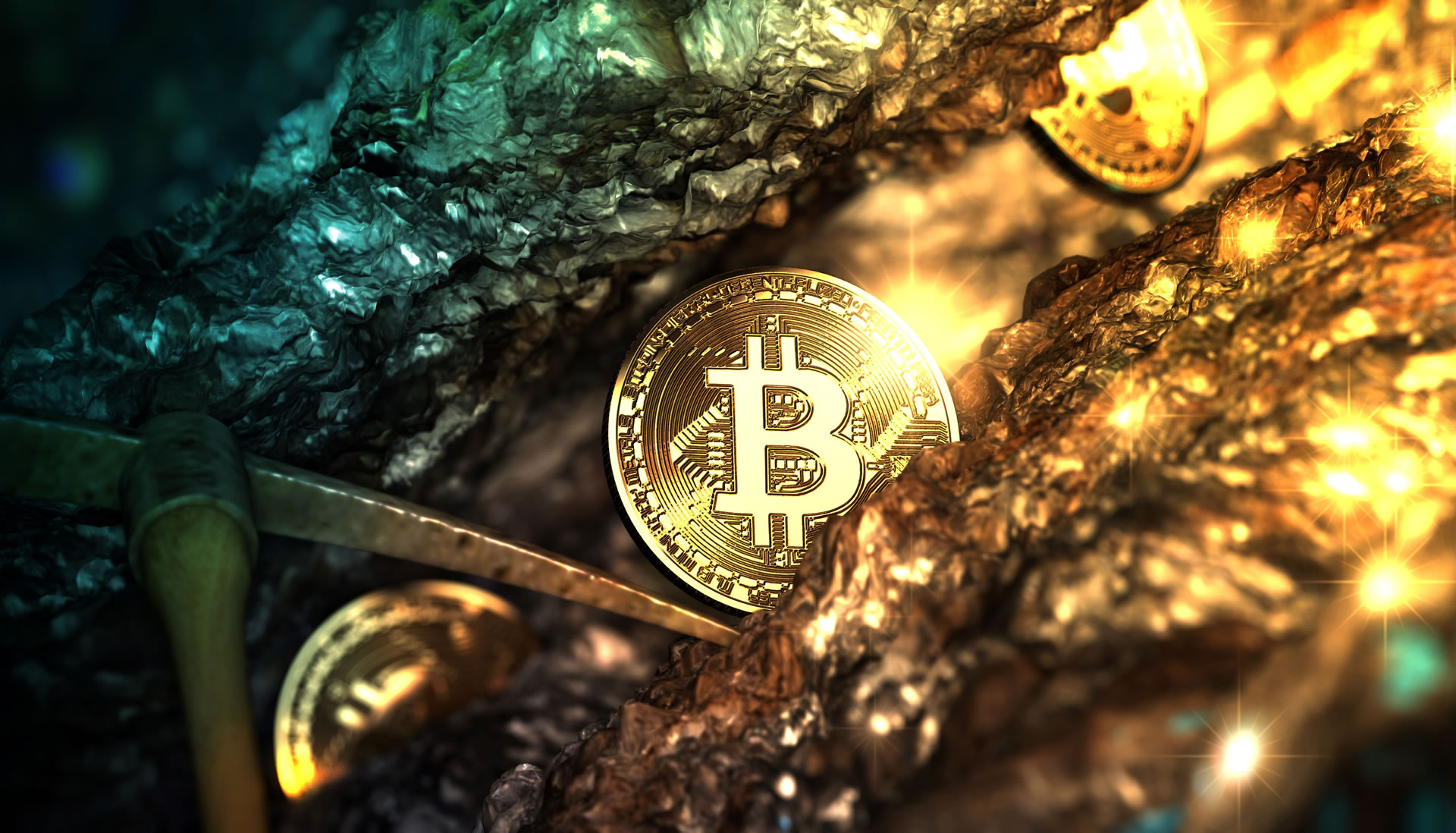 Today’s crypto pump may all be about the altcoins but on-chain bitcoin metrics have shown continual improvement over the past year. Hash rates are at all-time highs just as BTC price taps a two month peak, but are they connected?

Hash rate has always been considered a good sign of network health. It is not directly correlated to price in the shorter term but does increase network security and horsepower over a longer time frame, which of course is bullish.

Since the beginning of 2019, bitcoin hash rate has increased almost 180% from around 40 exahashes per second to an all-time high of 117 EH/s a week or so ago.

Comparatively its two closest brethren, Bitcoin Cash and Bitcoin SV have been as flat as a pancake over the same period.

Bitcoin difficulty is also expected to undergo an imminent increase of 8% or so this week if it hasn’t already (charts are lagging a day or so).

LongHash has been looking into the trends to see if there is any correlation between these metrics and bitcoin prices.

Difficulty is up 133% since January first 2019, hash rate almost 180%, and price has climbed around 125% over the same period which would suggest there is some relationship.

During the latter part of 2018 bitcoin price plummeted along with hash rate and difficulty as miners capitulated. FUD regarding a mining death spiral emerged online but this was rapidly debunked and metrics began to recover in early 2019.

The report continued to observer that BTC prices peaked in June 2019 but then began to pullback resulting in a 52% correction from peak to trough on December 18.

Hash rate, however, continued to climb along with difficulty during that six month down trend. This was because the mining industry works on a long term investment horizon with high initial hardware costs and long-term contracts for power and premises.

The question then arises as to whether the halving in less than four months will affect BTC hash rate. Theoretically, it should as a lower mining profitability from a 50% block reward reduction may squeeze out some operations resulting in a decline in overall hash power.

The past two halvings have seen huge bitcoin price rallies which have resulted in more mining investment and greater hash powers. The outcome this time will largely depend on how the halving impacts bitcoin prices.

Industry observers are split between whether the halving has already been priced in and whether a larger bull run will occur after it as in previous years. Economic models such as stock to flow and energy value certainly suggest the latter, but only time will tell.

Will bitcoin’s halving crash the hash rate? Add your comments below.

Images via Shutterstock, Chart by Bitforex