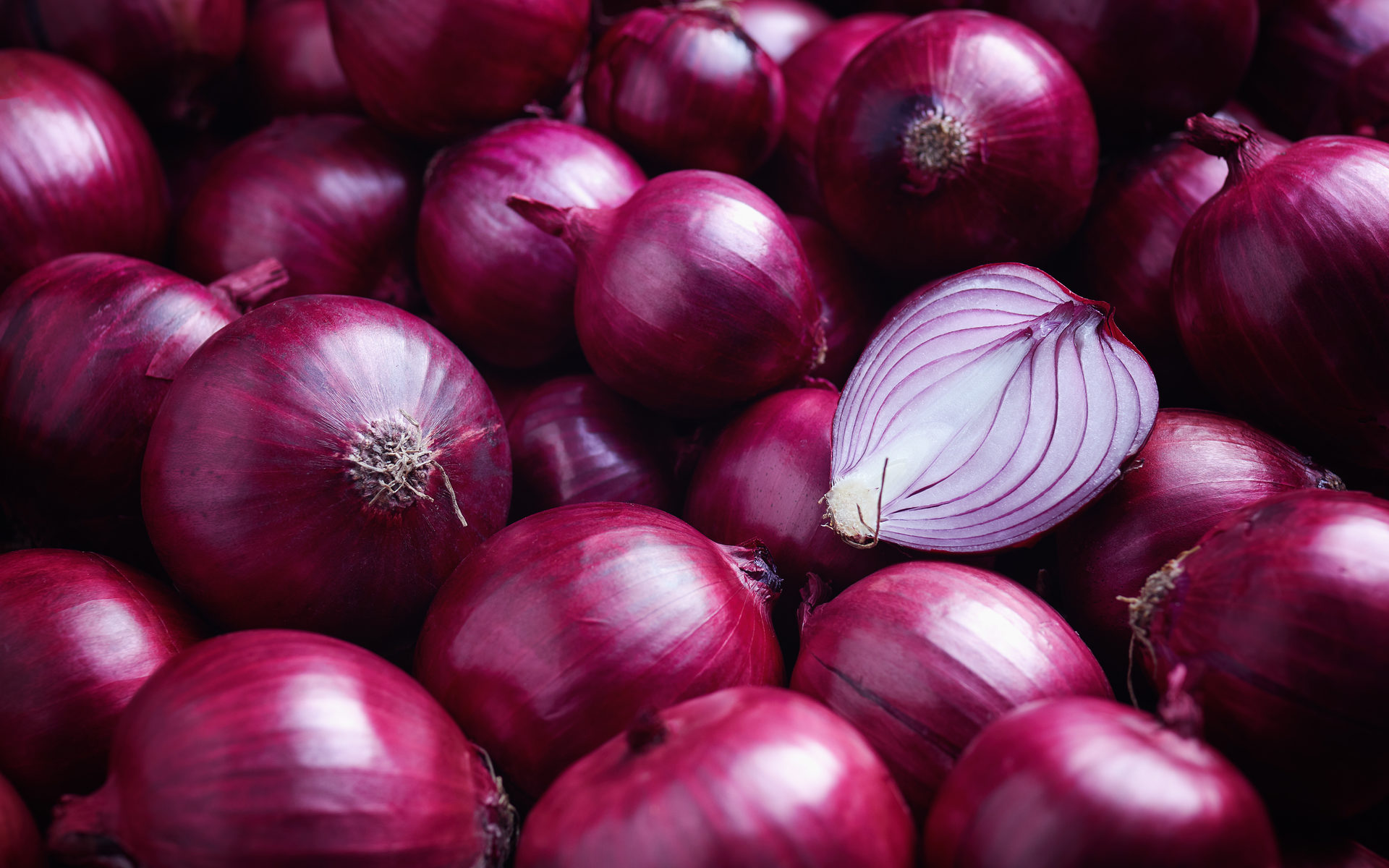 Millions in Bitcoin are Changing Hands on this Anonymous Network

As governments around the world force their money laundering paranoia onto bitcoin exchanges, alternatives are emerging for those that want to be truly decentralized.

2019 was supposed to be the year of the DEX but in reality, very few decentralized exchanges have gained ground on their centralized cousins.

Localbitcoins has made buying and selling BTC easier for those in repressive nations with capital controls which is effectively large swathes of South America and Asia.

There are now decentralized exchanges that use anonymizing networks such as Tor to run bitcoin nodes. According to Trustnodes, a little known bitcoin exchange called Bisq is processing millions in BTC every week by doing just that. The vision section of the portal states;

“It often seems the dominance and vulnerability of centralized exchanges is the Achilles heel in the current Bitcoin ecosystem.”

The DEX uses a bitcoin node and desktop software rather than a centralized website to process as much as $8 million per week in peer to peer bitcoin trading.

Due to the decentralized technicalities of running a node, it uses computer resources to synchronize and is not as instant as some of the slick interfaces on popular trading platforms.

The software creates a bitcoin address which means users will already need to have some BTC as a deposit which can be a barrier to entry.

The report adds that the system has been designed to run autonomously with buyers and sellers selecting their own payment platforms for fiat transactions. The platform uses arbitrators and a DAO as a governance system for dispute resolution should a party abuse the trust granted for trading.

There is also a complex revenue generation system for trading expenses and developer support. Bisq is even beyond the reach of ICANN and ISP’s since it can all be run from a home computer using a proxy.

The exchange has been running since 2016 but is starting to grow in popularity as even LocalBitcoins has succumbed to strict KYC regulations in certain countries. Many countries are simply banned from using some of the top centralized exchanges due to their overzealous regulations.

It was reported recently that Binance has blocked Wasabi withdrawals to comply with the local Singaporean regulations. Wasabi is a privacy-focused bitcoin wallet that includes Tor and mixing functionality.

Binance users took to Twitter last week to express their anger at the exchange bowing to their government’s demands for personal and financial information.

The crypto world needs more truly decentralized exchanges but it is becoming a bigger battle with governments that clearly do not want people moving their money around anonymously.

Will 2020 be the year of the DEX? Add your comments below.