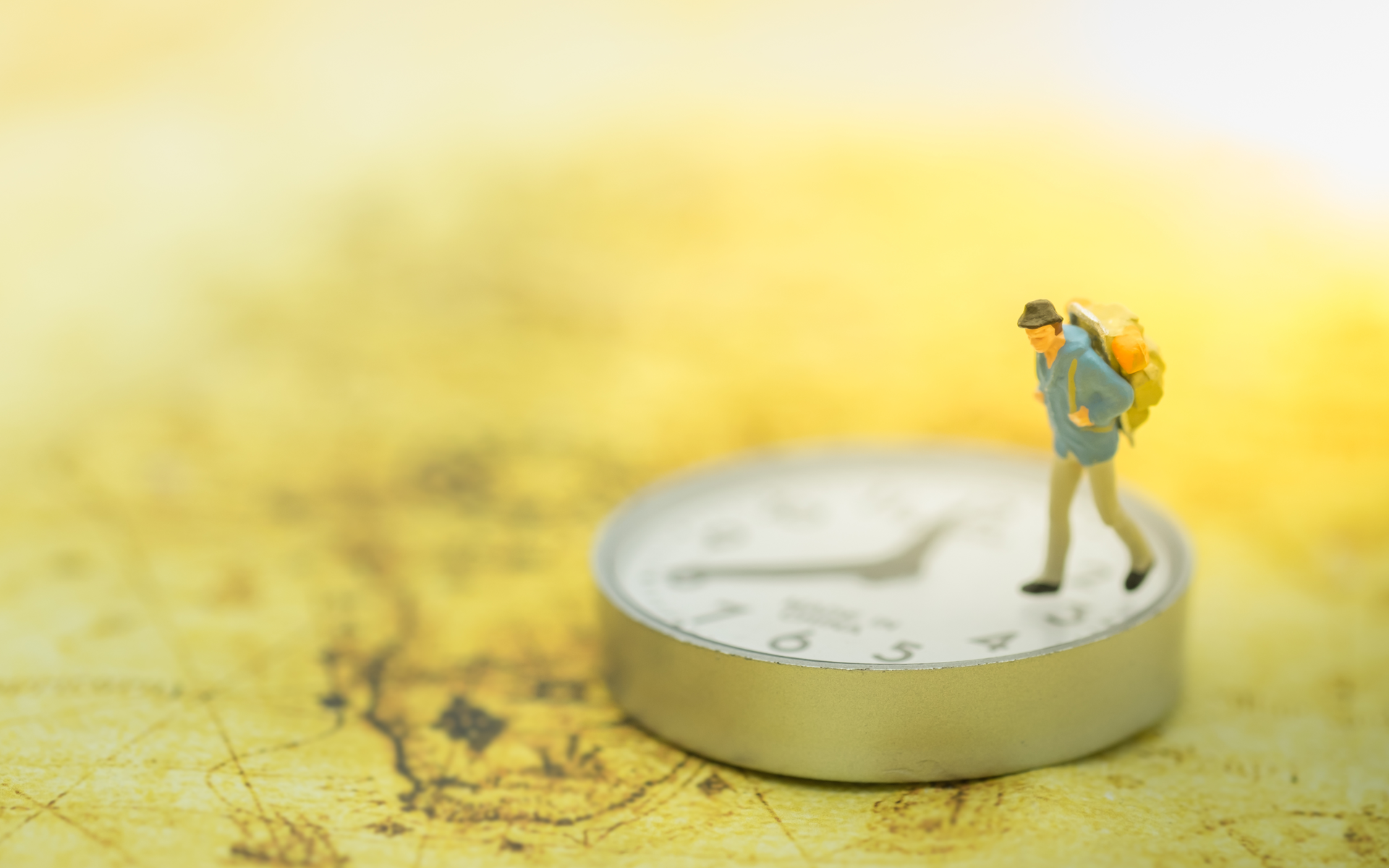 The winner of the Miss Hong Kong 2015 pageant has appeared on the territory’s most popular TV channel explaining the ‘Bitcoin Time Traveler’ theory.

The theory stems from a Reddit post made in 2013, by a user named Luke Magnotta. In it, he claimed to be a time traveler from the year 2025 and gave a detailed description of how Bitcoin had created a political dystopia.

Well, that’s what most believe, and that was certainly the theme of (at least) that segment of the show. Of of the other panelists explained the Avril Lavigne conspiracy theory; that she didn’t just sell-out her skate-punk roots, but instead died in 2003, and was replaced by a more pop-friendly double.

But it has recently gained media attention again, with certain groups suggesting that the prediction is coming true.

In very general terms, if you squint your eyes a bit, and just glance at it momentarily.

Critics of the ‘Bitcoin Time Traveler’ theory point out that, if a time traveler had actual knowledge, would he not give exact prices rather than a rough schematic of gains.

Which is a fair enough point.

However, potential self-cannibalist, John McAfee, sees it as some form of vilification. In a recent tweet, he drew attention to the story, noting that 2021 is just one day away from his predicted $1 million bitcoin date of 31st December 2020.

Mind you, in 2021 the dollar apparently isn’t used any more, so maybe it’s a moot point?

So, could Luke Magnotta be a real time-traveler? Is he really here to save us from a future they intend to nuke (as the original post goes on to claim)?

Or is this just some early FUD, potentially created by a forward-looking central bank already running scared?

I guess we just wait and see.

What do you think about the Bitcoin time traveler theory? Add your thoughts below!