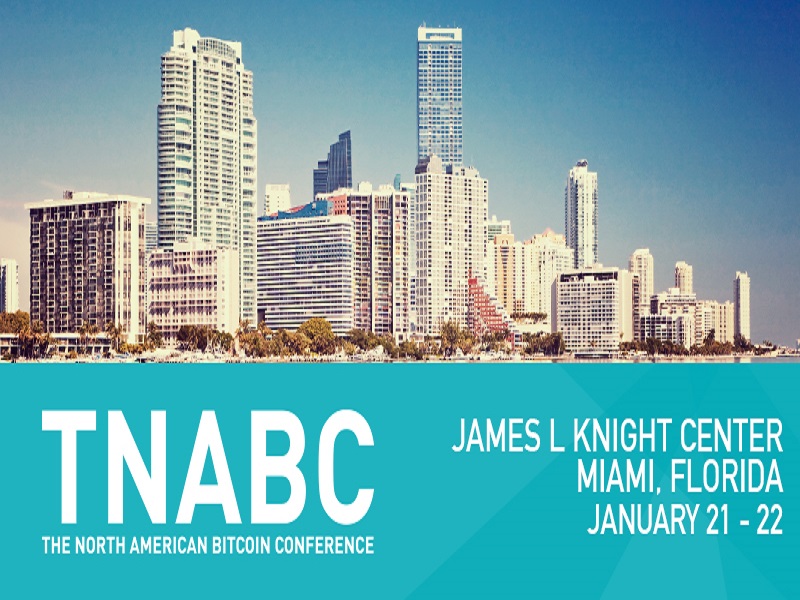 by Scott Fargo
in Bitcoin Acceptance, Bitcoin Community, Bitcoin Conference, Bitcoin Education, Bitcoin Technology, Inside the conferences, News, News teaser
0
Moe Levin, the organizer of The North American Bitcoin Conference, has set up an excellent lineup of speakers and presenters for the 2016 show. This year, people like Patrick Byrne, Tone Vays, Bobby Lee, Jerry Brito and others will highlight a packed conference.
Also Read: Coinbase Tests Bitcoin XT, Gets Removed From Bitcoin.org
The 2016 conference will take place between January 21 and 22. The North American Bitcoin Conference is one of the largest events in the Bitcoin community, drawing in many attendees who come to see renowned figures in the Bitcoin space. In the past, Bitcoin giants such as Jeffrey Tucker, Tony Gallippi and Vitalik Buterin have spoken at the Miami conference. In fact, in 2014, Buterin made history by announcing his Ethereum project at a TNABC event.
Bitcoinist was able to interview Moe Levin about this year’s conference, and what we can expect from this monumental Bitcoin event. 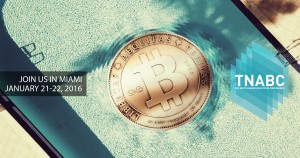 The North American Bitcoin Conference has come full circle and will be back in Miami on Jan 21-22. What are some of the things you are looking forward to at this year’s event?
This is the highlight of the year for us and many people in the ecosystem. The Miami conference gives us time to reflect on the past year, and set the agenda and direction for the next year. I’m looking forward to having Patrick Byrne speaking at the conference. It will be his first time with us, and I’m looking forward to hearing his views on using the blockchain to increase transparency. A lot of what I’m looking forward to is seeing old friends and new friends reconnect and share their experiences over the last year, and work together to make a better tomorrow.
What are some of the changes you have seen over the last year that have impacted Bitcoin and the conferences?
There remains some difficulty achieving consensus among developers and companies about the direction bitcoin should take. There is no easy way to solve this, but the people at Scaling Bitcoin are making a great effort to get the right people in the room to discuss these tough topics.
From a conference perspective, 2015 was slower than 2014, certainly. In 2014, it seemed like there was a conference every other week, and that might have had to do with the great press and high price of bitcoin. As 2015 came around, it looked a bit bleak at times, and I think that translated into people spending more time working on product rather than travelling and collaborating and exploring new and alternative ideas.
I hope 2016 will include a stable rise of bitcoin, more collaboration, and lots of sun in bitcoin. 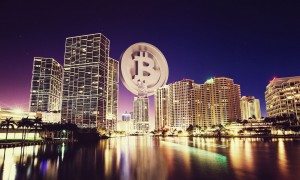 Who are some of the key speakers you are excited about this year?
As mentioned above, Patrick Byrne is a great speaker and pioneer in so many different industries. Bobby Lee will be speaking and offers unique and important views about the ecosystem in China and developments in the region. We’ve got a great mining panel set up with Marco Streng from Genesis Miners, who continues to innovate and expand their operations. J Maurice, from Private Internet Access is one of the smartest CTOs in the space, and I’m really looking forward to hearing his talk about security and how to protect your privacy online. That’s a speech everyone should listen to.
How do you feel about the convergence of the blockchain and FinTech over the last year?
I think it’s a natural convergence that is still maturing. We won’t know if this convergence is working for at least another while, so best is to remain open and collaborative and support projects that lead to fulfilling some of the original promises of bitcoin. I’m most hopeful of some remittance startups using bitcoin as the backend to really make it big in 2016.
Do you have any announcements you are excited about this year?
There will be at least three huge product launches in Miami that I wish I could share with you.
What are some things we have not touched on yet that you would like to discuss?
Bitcoinist.net and bitcoin.com remain the best places for bitcoin and crypto news online and keep up the great work!
Thank you Moe for the interview. TNABC Miami is shaking up to be an interesting one this year like the last. Moe teasing big announcements at the show should bring some life to the usual staid conference fair. Bitcoinist will be bringing you interviews with some of the participants as we close in on the show as well as coverage of it as it happens.
What presenters are you looking forward to at TNABC this year and what would you ask them? Let us know in the comments below!