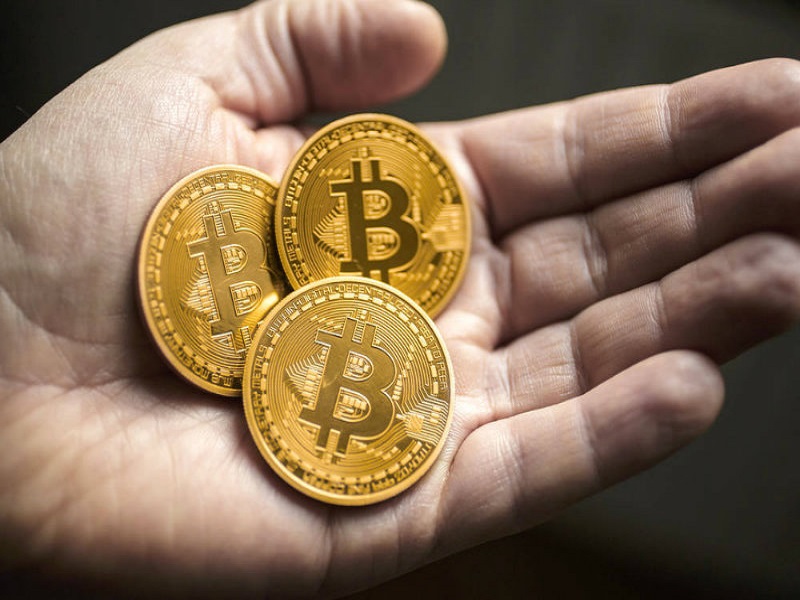 Monetize All the Things: Making P2P Work in the Real World

Bitcoiners like to make a habit of fanatically praising the relatively obscure concept of peer-to-peer computing. The enthusiasm for this fledgling idea is driven by the potential of P2P technology to change the very face of market interaction. The key to this radical development is technological decentralization. Decentralization is the process of dispersing powers or functions away from a central point to a network of independent parts. 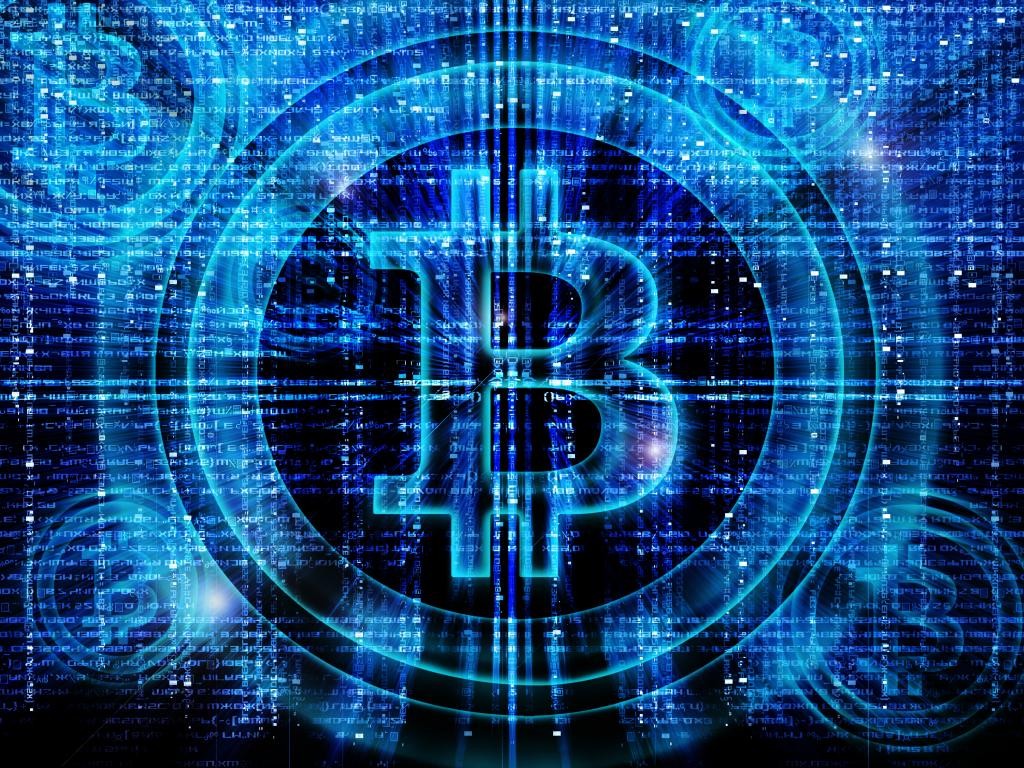 This is contrasted with the traditional client-server model that divides the consumption and supply of resources between two agents. The server-client division can be better clarified as a relationship between server hosts that store and relay information to client computers, whom then use the information for consumption purposes. The disadvantage of the client-server model is that it facilitates hierarchical institutions. These institutions create economic distortions by restricting the distribution of things people want in a way that not only reduces their ability to do what they want, but when they want to.

The application of P2P computing has impacted a number of different markets, but thus far, it has made its most significant impression on the financial market. Probably the best evidence of this fact is the large amounts of venture capital already being poured into the Bitcoin economy. It has even been predicted that funding for bitcoin startups will eclipse $1 billion USD by the end of 2015, an exponential increase in growth
from previous years.

Another point to be made in regards to Bitcoin’s impact on the financial sector, is how people have tended to gravitate to it in response to economic slumps to temporarily protect their savings. This phenomenon has been observed on multiple occasions. With one of the more significant events occurring in Cyprus, in 2013, when the government planned to tap into the bank deposits of its citizens as part of a larger bailout plan. Just two years later, with Greece facing a debt crisis and China’s stock market collapsing, the price of Bitcoin surged again. The reason for this price surge was twofold: increased speculation from the Greek community and increased trade volume from the Chinese. All of these examples not only demonstrate current impacts of p2p computing, but also indicate a growing realization among the general populace of the potential of Bitcoin and its underlying blockchain technology to completely displace the current financial system.

The first implementation of p2p networking was through the development of the internet itself. When the internet was first created in the late 1960’s, it was intended to be a peer-to-peer system. The original ARPANET connected UCLA, Stanford Research Institute, UC Santa Barbara and the University of Utah as equal computing peers.

Several decades later, file sharing systems such as Napster went on to popularize the concept of p2p networking. However, although file sharing systems popularized the idea, P2P technology did not really take off until the advent of Bitcoin. In fact, Bitcoin has been so instrumental in the popularization of p2p technology that many p2p applications have since integrated some sort of variation of its blockchain-based architecture. These applications are now known as “Bitcoin 2.0” technology. Some of these 2.0 projects include Augur (prediction market), SpaceChain (decentralized space agency), Storj (cloud storage), Lighthouse (crowdfunding), OpenBazaar (online retailer), and Ethereum (smart contracts).

The Blockchain is a Disruptive Force 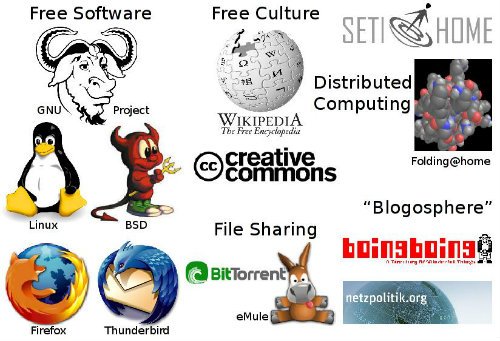 Before the blockchain, p2p networking was largely restricted to the domain of intellectual property, or intangible works without any physical components. Prior to this, open-source p2p platforms were a non-competitive model of interaction, employing a p2p mode of production. Such a model is well-known through open-source software development, whose source code is made freely available for anyone who wants it. Open source projects are tinkered with, and the modified code is then passed onto other people who make their own small contribution for their own different reasons and the best modifications become the most widely accepted. You can learn more about how p2p works with intangible IP applications here.

With the use of the blockchain model, p2p computing is now being used to actually help with, or being considered to help with the distribution of material things. The p2p currency, Bitcoin, for example is used as an alternative way to facilitate exchange of real world goods. This is a stark contrast to intangible uses such as the sharing of information and digital content through open-source platforms. This is an important development for P2P applications, as it is finally being employed to solve the problems of day-to-day reality by equipping it to deal with the universal problem of reality — scarcity.

Interestingly, This same development raises a question about a fundamental aspect of the expanded use of p2p applications. What has given social p2p processes the ability to deal with the problem of scarcity? This is a question that is rarely, if ever, addressed, and often treated as an afterthought by many despite its importance to the new generation of p2p technology development. So what is this elusive force expanding the use-value of P2P processes? The answer to the raised question; in a word, is monetization.

It shouldn’t be surprising that the expanded applicability of p2p computing has coincided with the monetizing model of the blockchain. After all, profit motives are the very reason why people engage in laborious activities in the first place. Intangible goods such as software and information (ideas, code, etc..) are not strictly bounded by scarcity; that is they are so abundant that their different uses are not really subject to economizing. People don’t have to compete for them because their consumption does not deplete the total stock available for other uses by other people. This is why open-source collaborations can continue without profit incentives, however, in order for P2P processes to expand beyond this limited domain into more real world applications they must become profitable to coordinate the allocation of scarce resources. This is exactly what the blockchain does for p2p processes: it allows people to exchange with each other without having to rely on centralized institutions like banks, which would defeat the purpose of P2P all together. Through the blockchain, peers take on the role of facilitating trade, which creates a self-organizing dynamic by allowing people to profit from participating in it.

The Importance of Money 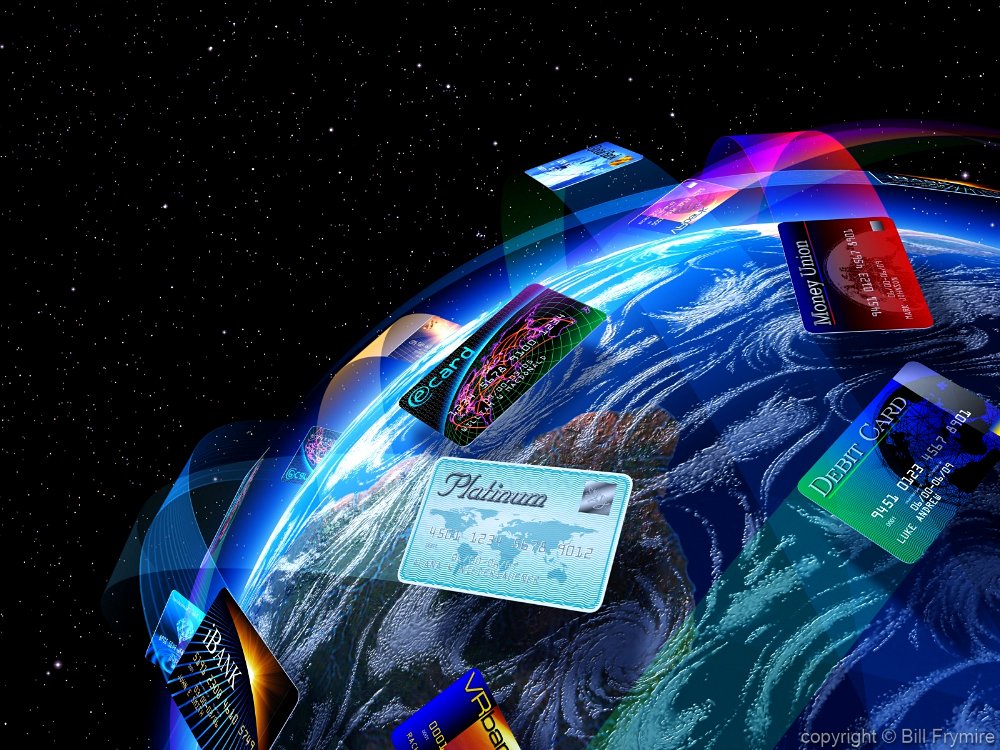 Diverse preferences combined with scarcity produces the problem of conflicting uses of those resources, and money helps to alleviate this problem by acting as a common denominator of value. Money conveys

information, via prices, about the relative scarcity of resources in relation to their desired uses. It is of course through the process of supply and demand that producers and consumers bid prices up and down. Furthermore, producers react to changes in price by changing their output. This diverts more resources necessary for the production of that good from other potential uses. Thus, the significance of money is that it encourages resources to be allocated to their most valued use and siphoned away from lesser valued uses; improving the standard of living for all.

This means that for p2p development to continue and expand into other areas of the economy, then future applications must be found to be profitable. In essence, as long as we can find a way to integrate the blockchain into peer to peer processes, then we can be more certain that the movement to decentralize all things will be given the chance to fulfill its potential, and become something more than just a quirky ideal.

Monetization is a process of discovery; giving those with an entrepreneurial eye the ability to help themselves by discovering new ways to profit from solving the day-to-day problems that malign us. Where there is money involved there are profit opportunities to be taken advantage of. The open-source platforms themselves are likely built from a desire to either participate in the profit-making activities of the final product, or by an ideology that encourages such activities. These people too are entrepreneurs in their own right. Taking open-source platforms that are created from a money-less collaboration and allowing them to interact with real-world assets by giving them a token-based reward system. From which economically useful P2P technologies and services can emerge.

Why do you think p2p systems are becoming more popular? Let us know the in the comments below!