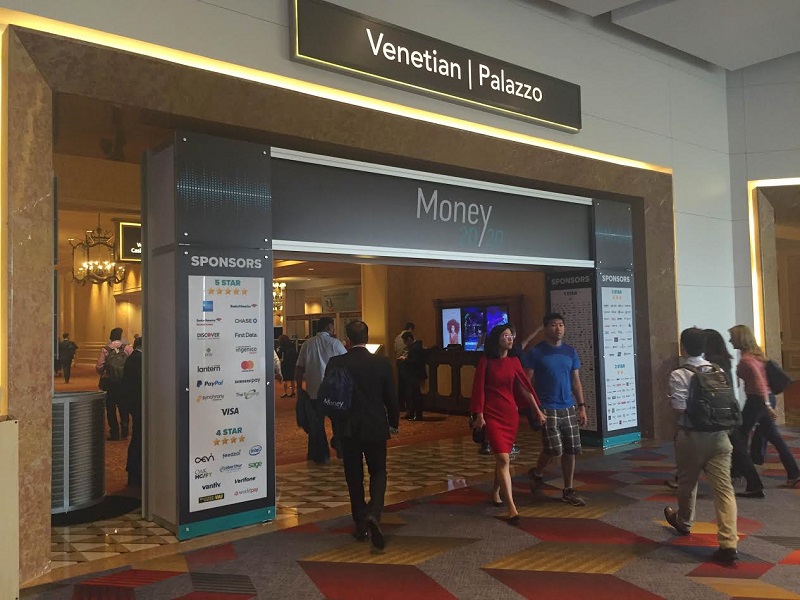 On Monday morning at the Money 20/20 conference in Las Vegas, BitPay announced the launch of their new BitPay App, a user-friendly bitcoin wallet that spans across all parts of BitPay’s ecosystem, including the open-source CoPay.

In a partnership with Intel, BitPay is enabling users to act as their own banks through securing private keys directly on ones device.

The BitPay App features a multi-signature wallet, password selection and an onboarding flow to educate new users about Bitcoin. Moreover, users will be able to trade Bitcoin within the application through integration of Glidera into the app’s backend.

Of particular note here is the partnership with Intel, showing the tech giant’s willingness to partner with a Bitcoin industry player in order to advance storage capabilities and adoption of the technology.

Having already launched the Sawtooth Lake platform last April, Intel is a leader in developing hardware solutions for blockchain technology.

Since the open source CoPay wallet was launched in 2014, transaction volumes have grown significantly. Since 2014, 200,000 wallets have opened, with the app seeing growth of 500 percent per year.

The BitPay App, in turn, will give users access to the full range of BitPay products in one place.

Through this, BitPay is hoping to solve the the difficulty many face when trying to live their lives fully on bitcoin. Coupled with BitPay’s VISA prepaid debit card and Amazon gift card purchase integration, BitPay now offers several options to utilize bitcoin.

“This is an expert wallet that newcomers can get accustomed to quickly,” said Stephen Pair, CEO at BitPay. Through targeting ease of use, customer education, and full-service integration, BitPay hopes to lure experienced Bitcoins and new users alike.

What do you think about BitPay’s announcement? Can inroads be made with wallet apps and increased Bitcoin adoption? Share your thoughts in the comments below!