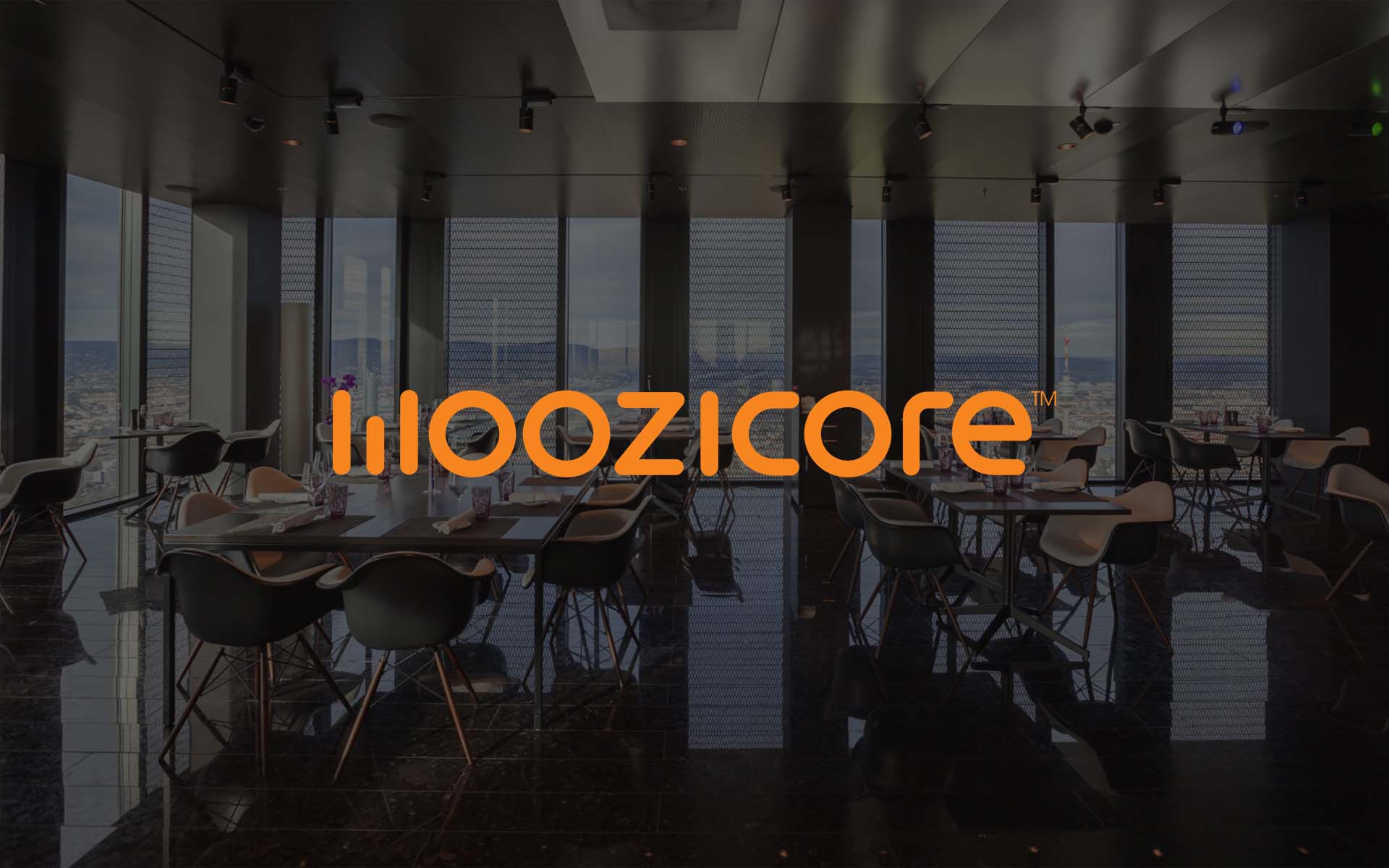 The music industry is a multi-billion dollar industry that branches out in many directions and has many profitable avenues to exploit; one such avenue is background music. Many venues resort to playing music that is either unlicensed or not supposed to be used for commercial purposes. Moozicore plans to change all of that with their new platform that can be played by anyone at any time using their mobile app.

San Francisco, CA – December 22nd, 2017, Moozicore, Inc. sent shockwaves through the music industry today with the announcement of an ICO and the planned release of a blockchain based background music distribution platform. The background music industry is a somewhat elusive yet highly profitable industry that no one seems to talk about, until now. Many commercial establishments resort to playing their customer’s favorite tunes via Spotify or other app’s that are not intended for commercial purposes. This is not legal.

Moozicore was able to identify a market need for this specialized type of platform that would allow commercial or non-commercial consumers to play music, fully licensed. Before, most commercial establishments would be fined if caught playing music that hasn’t been licensed to them. Moozicore also added features to the platform that would allow the customers to interact with their music experience via Smartphone app. Moozicore will introduce tokens (MooziCoins) for the platform that would give patrons voting rights and even allow them to add songs to the playlists. The trading of those tokens is expected to drive up the cost of each MooziCoin which will create profits for early Moozicore ICO investors.

During a recent seminar, Adam Krzak, CEO and Cofounder of Moozicore was quoted as saying:

Moozicore is a revolutionary Background Music Service for Businesses where music is essential for customers. Our service transforms background music into interactive customer-sourced playlists. Unlike Spotify, Tidal or any other non-commercial services, Moozicore is fully licensed and legal for businesses of all kinds.

Hubert Kawicki, CFO and Co-founder of Moozicore went on to say:

The total value of digitally distributed formats in 2016 was $5.8 billion, up 23% from the prior year, and contributed 78% of total industry value. We are so confident in the success of the Moozicore ICO because we see the explosion of profits that is already taking place!

The Pre-Sale for this highly anticipated ICO is set to launch on January 2nd, 2018 and will run through January 29th, 2018. During this period, tokens can be purchased at a discounted price and bonuses will be offered based on purchase timing. 250,000,000 million tokens will be issued during the Pre-Sale period and should Moozicore sell out of tokens early the Pre-Sale will also close at that time. The ICO will then launch to the public on August 1st, 2018 at which time 750,000,000 tokens will be sold with lower discount.

To learn more about investing in this Initial Coin Offering or to learn about the Moozicore background music distribution platform, visit their website at http://tokensale.moozicore.com or download their Whitepaper directly by clicking here.