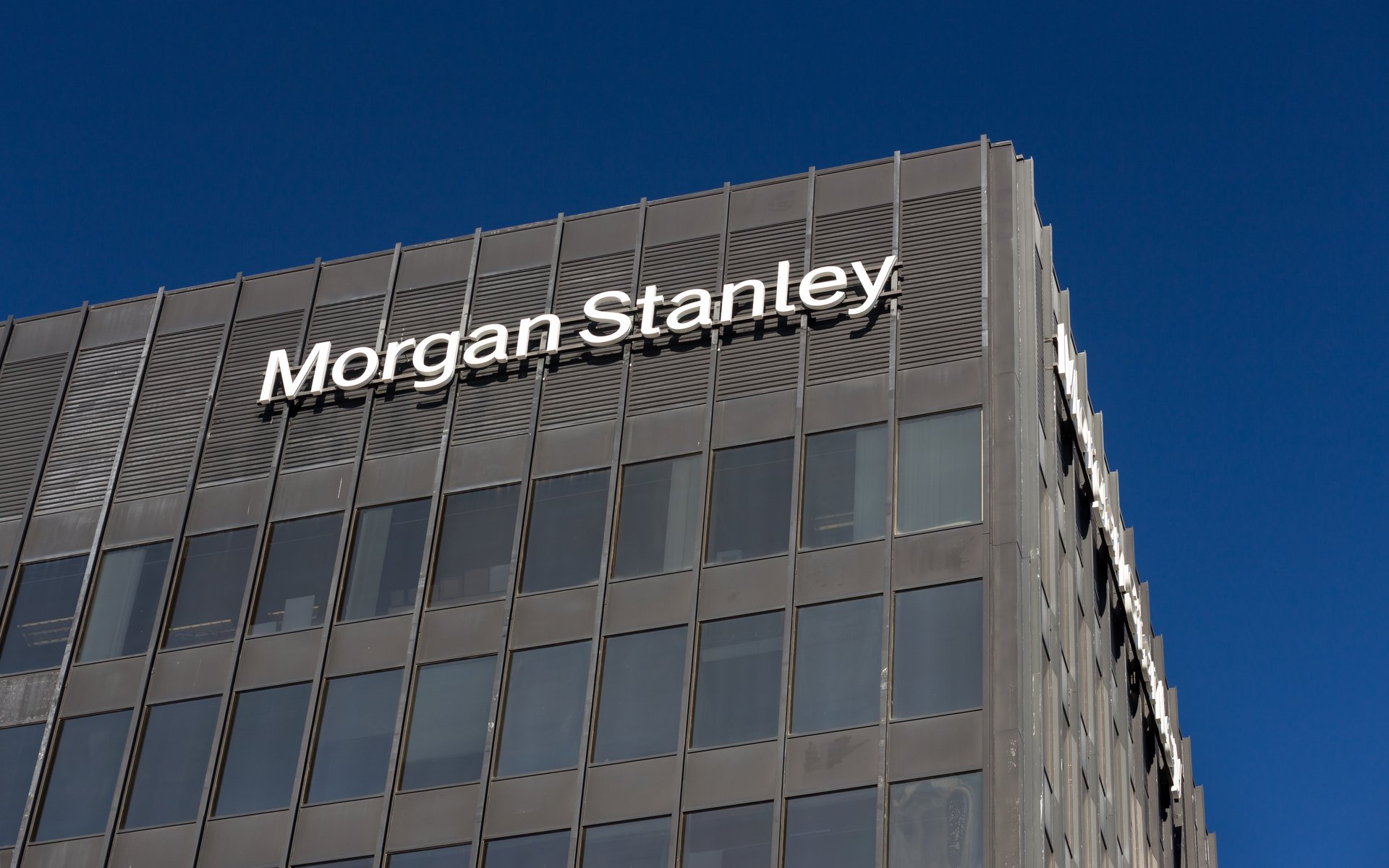 According to Marsh’s sources, Morgan Stanley “will deal in contracts that give investors synthetic exposure to the performance of Bitcoin,” thus copying extant plans from Wall Street’s Goldman Sachs and Intercontinental Exchange among others.

“Investors will be able to go long or short using the so-called price return swaps, and Morgan Stanley will charge a spread for each transaction,” Marsh reports.

The move comes half a year after the bank said it would join Goldman in clearing Bitcoin futures contracts.

Morgan Stanley had issued cautious statements on the short to mid-term future of cryptocurrency markets this week, with strategist Mike Wilson sounding the alarm over a potential “rolling bear market” in 2019.

“Our call is not for a simultaneous and large repricing across risk assets, but for a bear market that rolls through different assets and sectors at different times with the weakest links (Bitcoin, EM debt and equities, BTPs, funding spreads, base metals, and early cycle industries like home builders and airlines) being hit first/hardest,” The Street quotes him as saying September 12.

Reports that Goldman had since shelved its crypto trading desk plans sent confusion through markets last week, while senior executives at the bank subsequently called those reports “fake news.”

Morgan Stanley has yet to either confirm or deny the Bloomberg sources information, which nonetheless has already begun circulating among cryptocurrency figures, including Digital Currency Group CEO and founder Barry Silbert.

What do you think about the Morgan Stanley reports? Let us know in the comments below!