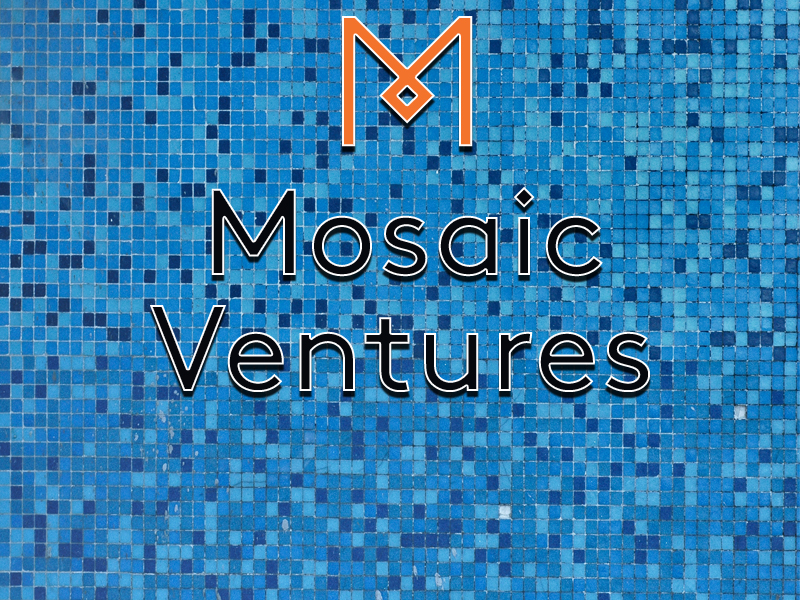 Mosaic Ventures ‘Sidechains Are Not a Theory’

A firm called Mosaic Ventures based in London has revealed they were a participant in the $55 million Series A financing for the company Blockstream. They also invested in the business in 2014 at a time when Bitcoin was claimed to be dying, and centralized blockchains were coming into the industry. However, the investment firm says the company is made up of “long-term believers” of the technology and it sees a lot of potential with the Blockstream business model.

Are Sidechains a Safer Form of Experimentation on the Bitcoin Protocol?

Mosaic Ventures was founded in 2014 by Simon Levene, Toby Coppel, and Mike Chalfen. The company states its invested across ten different countries in seventy startups that have created “about $200 billion of value.” Some of the businesses Mosaic has invested in include Blockchain.info, Multichain, and the peer-to-peer insurance application Guevera. With Blockstream, the investment firm believes “sidechains” could become a meaningful solution to blockchain infrastructure.

The firm says they’ve been invested in Blockstream for 18 months, and the Bitcoin industry has grown. The blog post authored by Simon Levene says growth is happening but “not explosively so” and there may be some reasons for this which they will explore in a future post. They mention a lot of the members of Blockstream are Bitcoin core developers and it understands the governance structure of core. Mosaic’s blog post states:

“The governance of Bitcoin Core, like many other open source projects, is technocratic, where a handful of “core devs” (a dynamic group that includes several Blockstream team-members) deliberate the merits of various changes to the protocol, and decide how to move the puck forward, hoping to convince each other and the wider industry of their consensus. The technocracy is at least meritocratic, in the sense that the core devs are recognized — by their peers, the community itself — based on their significant contributions to the code. For an emergent platform that only a small number of people on the planet holistically understand, this process is not perfect, but that seems to be the best we have for now.” Simon Levene, Mosaic Investments

The investment organization believes sidechains are an excellent way to experiment with the protocol without “risking the $6.5B, or fragmenting developer efforts across multiple code forks.” They say sidechains are decentralized mechanisms and are not under any entity’s control. Blockstream hopes these sidechains will be proven useful and become popular much like the recently introduced segregated witness. Segwit was deployed last year as a “fully working sidechain” and many believe it may help scale the Bitcoin protocol. Sidechains are not just theories Mosaic states and many developers see the true potential of its technology. The firm’s blog post explains:

“Sidechains are not a theory. Blockstream launched its first sidechain, called Elements, in June 2015 as an open developer platform, and is launching a commercial version now, called Liquid, to provide an interchange settlement layer for Bitcoin exchanges and brokerages. It works. And the company’s architectural approach has also been embraced by independent developers, including, for example, the cryptographer Sergio Demian Lerner, whose Rootstock project is a sidechain initiative to connect Bitcoin Core to Ethereum, a generally programmable blockchain-based platform.” Simon Levene, Mosaic Investments 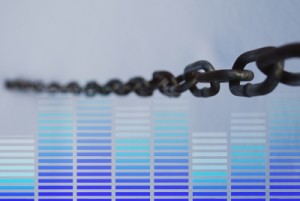 Mosaic has quite a bit of optimism when it comes to the Blockstream startup and conveys this message throughout. The company feels these concepts may upgrade the underlying blockchain potential and take advantage of applications within the digital ledger. Mosaic knows that blockchain technology could disrupt many sectors of our worldwide economy saying, Financial institutions around the world are exploring how the blockchain could replace existing legacy systems across their business, including trading, settlement, and clearing.” The investment firm wants the world to know Blockstream will play a “key role in enabling the ecosystem to thrive.”

What do you think about Mosaic Ventures description of Blockstream’s potential? Would you agree? Let us know in the comments below.