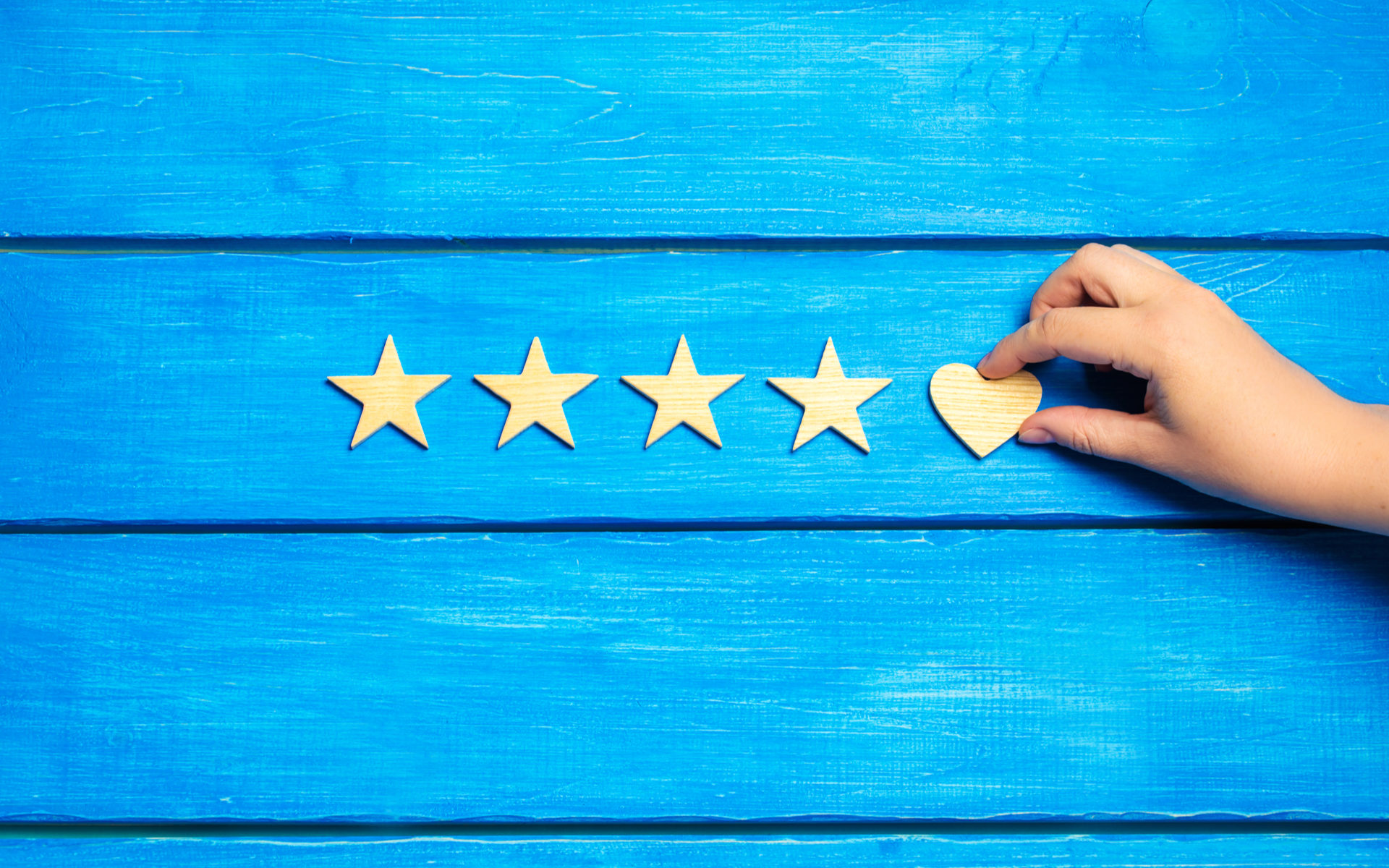 New data from global investment platform eToro reveals that in August retail investors returned to large-cap altcoins such as Ethereum and XRP, as well as a renewed interest in Bitcoin.

All coins in the top 10, apart from Cardano’s ADA, saw a monthly increase in trades with investors taking positions in a whole range of popular crypto assets.

Ethereum saw a particularly strong increase in popularity with global eToro users in August, constituting a 123% increase in trades compared to July. The Ethereum platform has been a major beneficiary in the exceptional rise of decentralized finance (DeFi), a theme that has been around since 2017 but exploded over the past month.

DeFi allows users to trade securities and stake crypto assets as collateral without the use of a third party, with many DeFi applications based on the Ethereum protocol. Ethereum also launched its Medalla testnet at the beginning of August as it begins its transition to a proof of stake mechanism.

EOS and TRON both saw massive increases in month on month trades as the two coins enjoyed positive price performance towards the end of August, while other altcoins tailed off.

EOS, which saw a 640% increase in month on month trades on eToro, jumped from the 15th most traded crypto asset in July to 7th in August. Justin Sun’s TRON made similar moves, from 12th to 8th with a 390% increase in a month on month trading activity. Investors took advantage of both coins’ price rises, with EOS up 28% year-to-date and TRON up an impressive 126%.

Cardano’s ADA, which was the third most traded crypto asset in July, dropped to fifth with a 21% decrease in investment activity on eToro compared to the previous month. Cardano successfully implemented its Shelley upgrades as it moved to a decentralized network. Despite this, the coin fell from $0.139 on the 1st of August, to $0.117 on the 31st.

Tezos, one of the first blockchains to use a proof of stake mechanism, moved up one position to fourth, as investors took advantage of the coin’s upwards price trajectory. Tezos has been one of the most popular crypto-assets over the past 12 months, with trading activity in August 2020 up a staggering 1365% compared with August last year.

“August saw massive increases for top altcoins in particular EOS and TRON, as investors sought to take advantage of their excellent price performance.

“Investors also flocked to Ethereum in August, as co-founder Vitalik Buterin and team continue to roll out their much anticipated 2.0 upgrade. The release of the Medalla testnet in August, an important development on the road to Eth 2.0, faced some teething problems but was clearly a step in the right direction.

“With Ethereum now sitting at $462, the price rise is clearly a statement of intent from the DeFi community. The increase in activity around Ethereum shows investors recognising the potential that exists in the DeFi space.

“Tezos saw a significant increase in trades on eToro, with the crypto asset trading lower against bitcoin at the start of August, which may have encouraged some inflows into the token. Having already announced a partnership with China’s Blockchain Service Network, Tezos recently announced the integration of Harbinger price oracles. This allows the Tezos network to use real world pricing data for DeFi applications, which I see as being very positive for the long term success of the network.

“The question now is, will altcoins maintain retail investor interest, or will rising bitcoin prices usurp their popularity?”

The data represents the most bought real crypto assets (i.e. unleveraged positions) by investors on the eToro platform globally in August 2020. Data accurate as of 01.09.2020.

eToro was founded in 2007 with the vision of opening up the global markets so that everyone can trade and invest in a simple and transparent way. The eToro platform enables people to invest in the assets they want, from stocks and commodities to crypto assets. We are a global community of more than 14 million registered users who share their investment strategies; and anyone can follow the approaches of those who have been the most successful. Due to the simplicity of the platform users can easily buy, hold and sell assets, monitor their portfolio in real-time, and transact whenever they want.

Disclaimer: eToro is regulated in Europe by the Cyprus Securities and Exchange Commission, by the Financial Conduct Authority in the UK, and by the Australian Securities and Investments Commission in Australia.