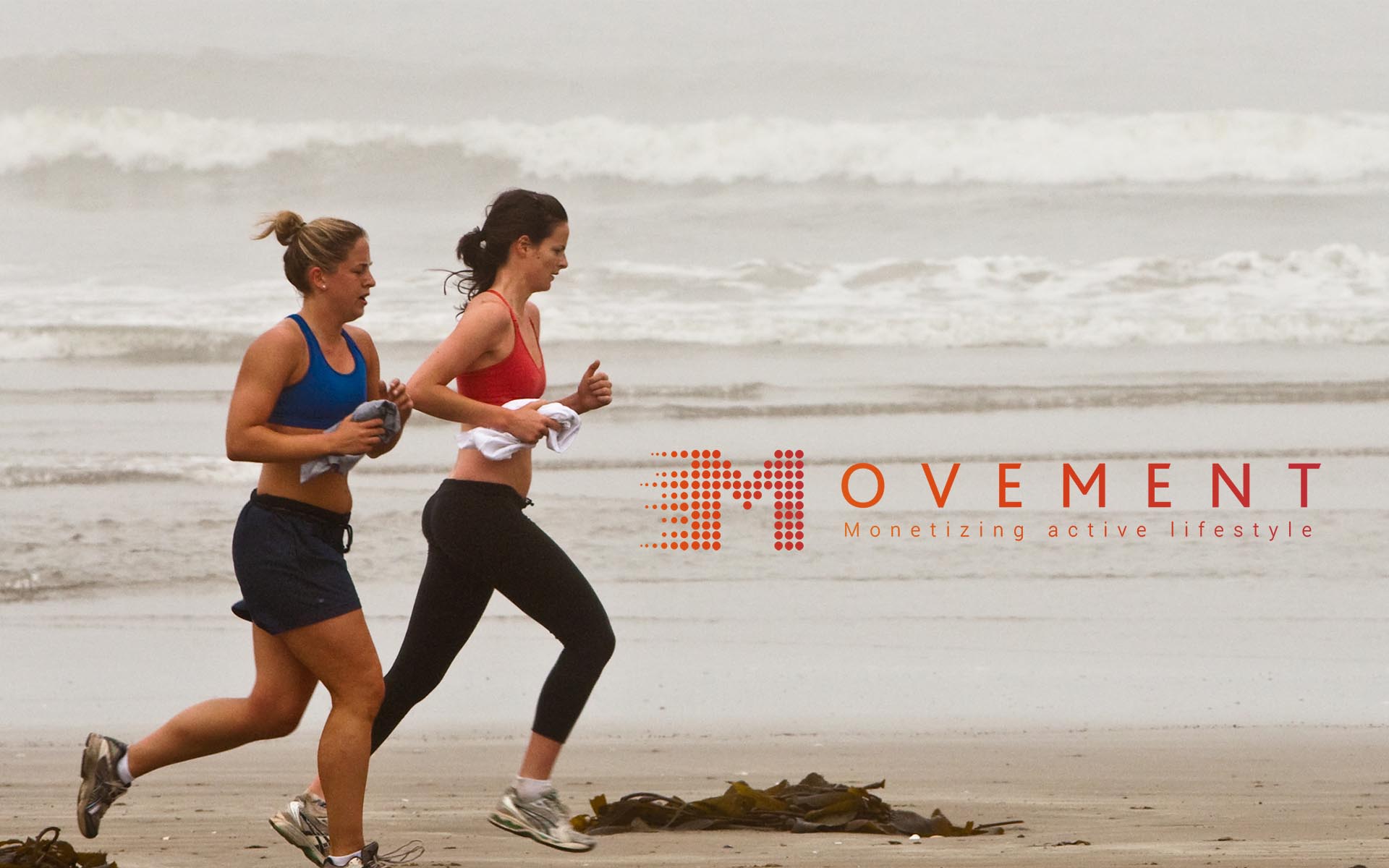 From the dawn of man, the physical activity was one of the main means of life. Even though nowadays humanity is able to enjoy a lot of technical progress and automation, exercising has never been as popular as it is right now. Blockchain developers behind Movement App strive to create a beautiful amalgam of engineering thought and exercising for tokenizing physical activity into a worldwide decentralized fitness platform.

Movement App is a decentralized platform based on Ethereum blockchain. It is a unique ecosystem, where everyone would be able to get a reward for beating distance and exercising. Users will get RUN coins for walking, running, jogging outside or using a treadmill. Coins could be spent in the in-app store or exchanged into ERC20 MOVE Tokens. The Pre-ICO project, Movement App, will start selling Tokens on December 15.

The main feature of MOVE Tokens in Movement Economic System is to form an efficiency multiplier and serve as a bonus coefficient applied to the number of RUN coins rewarded by the Movement App API. That is the main investment case for MOVE Tokens. As more users start using the app the demand for MOVE Tokens will grow.

It is the first mobile app of its kind that implements blockchain technology into the development of fitness apps that not only collects the workout data but also rewards users for it.

Large numbers of people around the world are passionate about running, jogging and sports walking or use walking as their main mode of transportation.

There is no service or platform with a real-life economic system, at present time, which offers users the opportunity to earn real-life valuable tokens for their activities. The development of blockchain technology and smart-contracts allows our engineers to implement such functionality into the Movement App.

The Movement App development team is striving to create a unique platform that is designed to motivate people to lead a more active lifestyle, control health conditions and get in shape while getting rewards for exercising.

Movement App will support Smart Watch technology as well as integration with all most popular smart accessories and apps for sports and health & activity tracking such as Fitbit, Google Fit, Apple Watch, Apple Health Kit, etc.

The proceeds from the token offering will be invested in the further development of Movement App as well as a global marketing campaign.

It is important to mention that the Alpha-version of the Movement App is going to be released in March 2018. All the participants of the Pre-ICO phase will be able to participate in the testing process.