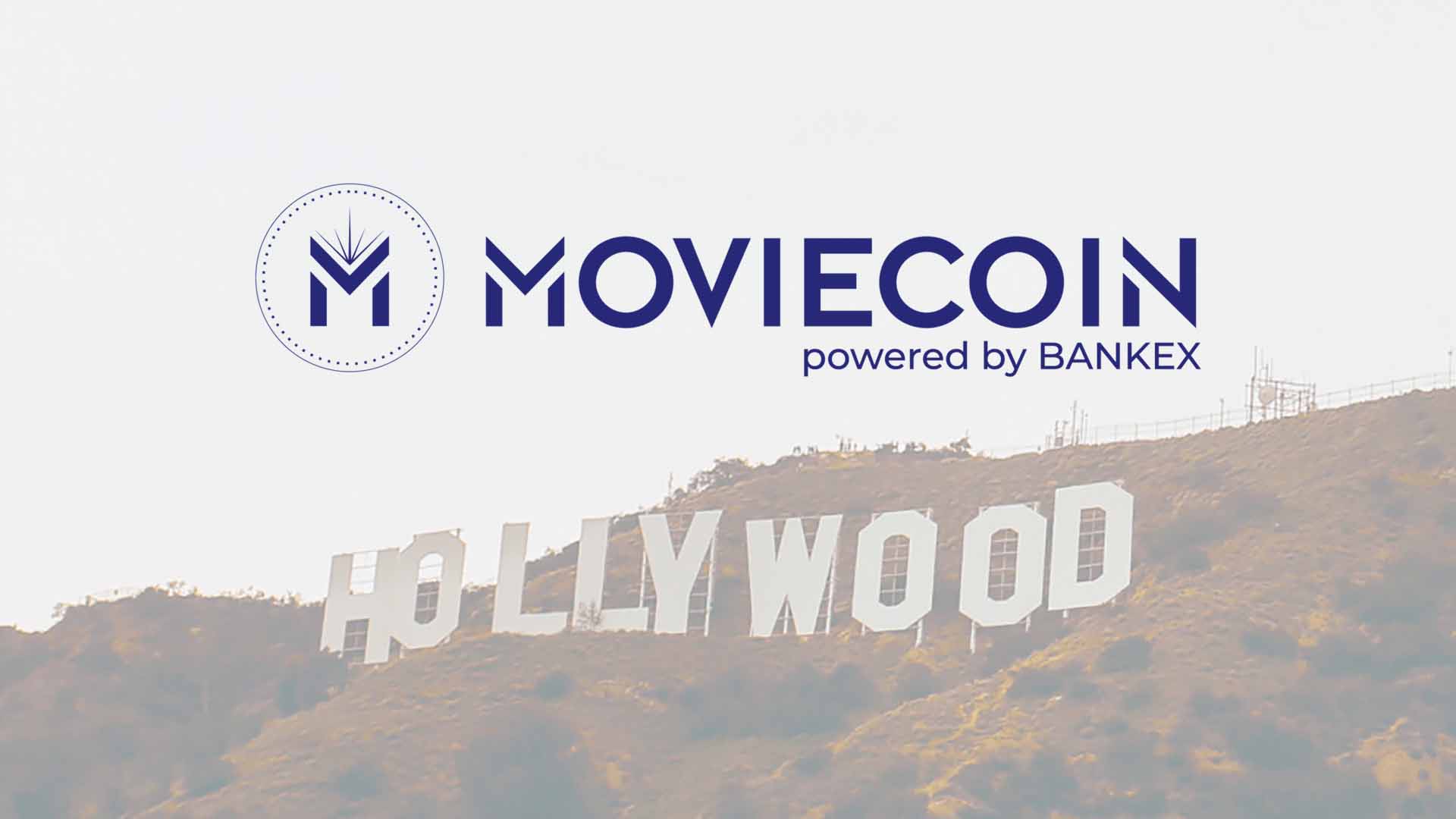 With diverse skillsets and decorated credentials spanning film production, studio management, investment banking, technology and venture capital, the advisors will provide ongoing counsel for MovieCoin’s strategic direction. A separate formal advisory board will also be established in due course.

Scott Walker: Serial entrepreneur and the co-founder of DNA, one of the world’s premiere crypto venture funds. He has invested in numerous early-stage crowd sales including Ethereum, EOS, Storj, CVC, Blockv, Funfair and dozens of others. Mr. Walker is one of the most knowledgeable and connected crypto investors in the sector.

Lauren Selig: Entrepreneur and executive with a 20-year track record of global impact in the media, real estate, and start-up communities. She has executive produced more than 20 feature films, including the box office successes “Hacksaw Ridge” and “Lone Survivor.” Ms. Selig is an active crypto investor and advisor to blockchain-based companies including Lottery.com and WAX.

J.C. Oliver: Award-winning digital creative, strategist and investor with 25 years of media experience. He is the Global Chief Creative Officer at Unlockd, a revolutionary platform that rewards partners, advertisers, and consumers for time spent on mobile devices. Mr. Oliver was previously the Global CCO at AOL and spent eight years as the Head of Innovation at Microsoft.

Cassian Elwes: Leading independent film producer and the former Co-Head of William Morris Independent, where he arranged financing and distribution for over 250 films including hits such as “Monster’s Ball” and “Slingblade.” Since his departure in 2009, Mr. Elwes has produced or executive produced over 60 films, including “Mudbound,” “The Butler” and “Dallas Buyers Club.”

“We’re delighted to welcome this accomplished group of specialists to MovieCoin,” said Christopher Woodrow, Chairman and CEO. “The depth and breadth of expertise they carry over from the financial services, cryptocurrency and film industries brings tremendous value to our platform and the larger MovieCoin ecosystem as we enable global investors to actively participate in high-quality Hollywood projects at a fair value.”

In its mission to bring a new class of investors and significant liquidity to the entertainment investment process, MovieCoin will tokenize an initial slate of films and television programs financed by the MovieCoin Smart Fund powered by a Proof-of-Asset Protocol, smart contracts and smart asset assembly provided by leading fintech firm BANKEX. An immutable distributed ledger will also track expenditures, receipts, entitlements and asset ownership to provide an end-to-end view of each project’s financing, distribution and exploitation history.

“Access and liquidity are two of the leading challenges in film and entertainment financing,” said Mr. Zeko. “MovieCoin’s planned issuance of Smart Fund Tokens provides an exciting dual solution that finances studio-quality films and television programs while democratizing access to high-yield opportunities for all accredited investors. I look forward to being a part of this venture.”

MovieCoin is also releasing a cryptographic token, known as Moviecoin, that will enable movie theaters across North America and other territories to accept tokens as viable payments for tickets and other services. In addition, the token can be used for other entertainment industry transactions on the MovieCoin platform, such as acquiring financing tools, renting content through on-demand services, and transferring loyalty rewards like special screenings, set visits, and memorabilia.

“I am thrilled to work alongside Christopher and the team he’s assembled at MovieCoin,” said Mr. Walker. “The company’s innovative use of blockchain to launch an entertainment industry-themed cryptocurrency and process the rapid, automatic distribution of fees and expenses to entitled stakeholders will bring more efficiency, transparency and cost-effectiveness to transactions throughout Hollywood’s entire ecosystem.”

MovieCoin recently published a working draft of its Whitepaper, which explains how the MovieCoin ecosystem will introduce blockchain technology to the entire economic lifecycle of an entertainment asset to improve liquidity and cash flow while mitigating investor risk. To read the Whitepaper, please visit www.movie.io.

MovieCoin is a next-generation entertainment financing platform built on blockchain technology. The company offers a new class of investors an unprecedented opportunity to directly participate in the financing of Hollywood movies and TV shows with complete transparency regarding where their money is spent and how their investments perform. MovieCoin will accelerate investor returns, enhance liquidity and eliminate outdated accounting and payment processes that in the past have discouraged investment and negatively affected returns. The Company is led by a highly experienced team of accomplished industry professionals with extensive expertise spanning investment banking, portfolio management, corporate and entertainment law, and film financing, production and distribution. For more information, please visit www.movie.io.