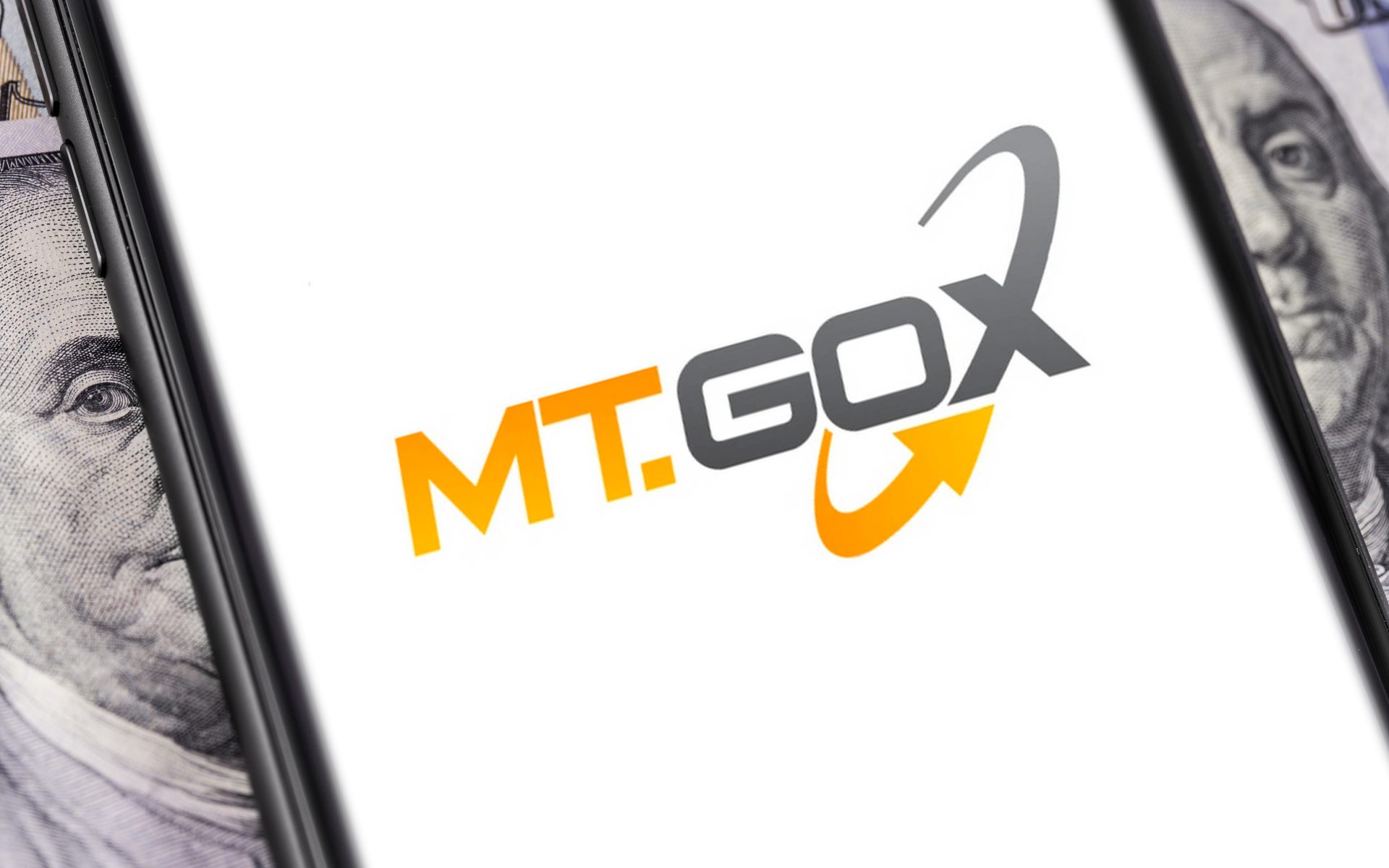 The trustee of defunct Bitcoin exchange Mt. Gox has again extended the deadline for submitting and approving the rehabilitation plan to repay users.

According to a translated statement, which appeared April 25, Nobuaki Kobayashi, Mt. Gox’s trustee in charge of the rehabilitation process says the new submission deadline is now October 28, 2019.

The previous cut-off point was scheduled for Friday this week, but Kobayashi acknowledged that the volume and complexity of user claims meant such a timeframe was insufficient.

“A large amount of rehabilitation claims that the Rehabilitation Trustee fully or partially disapproved remains undetermined for being subject to claim assessment procedures,” the statement reads.

The saga of reuniting Mt. Gox investors with funds lost in the exchange’s 2014 hack has become a five-year ordeal.

As Bitcoinist reported, slow legal proceedings combined with attempts to hijack the payout process by certain creditors have caused multiple delays to dividing up the surviving stash of 141,000 Bitcoin ($726 million) and 142,000 Bitcoin Cash ($37.4 million).

Earlier this month, the head of Mt. Gox Legal, an organized group of those awaiting payouts, quit his advocacy role after complaining the legal fall-out of unforeseen challenges could last years more.

In particular, Andy Pag complained about an ownership bid by Coinlab, which previously claimed it is owed $16 billion – an amount which would dwarf others’ entitlement to funds.

Even if the company fails to sue for that amount, which began as a claim for just $75 million, a lesser claim would still cause the same inevitable effect, Pag says.

“If [Coinlab] were to go to litigation, they would probably choose a litigation… claim value that was affordable in terms of litigation fee but big enough that it still holds the process up,” he told Peter McCormack’s What Bitcoin Did podcast April 15.

Mark Karpeles, the former CEO of Mt. Gox, was found guilty of data manipulation in March, but now plans to appeal against any indictment of wrongdoing.

What do you think about the Mt. Gox payout progress? Let us know in the comments below!