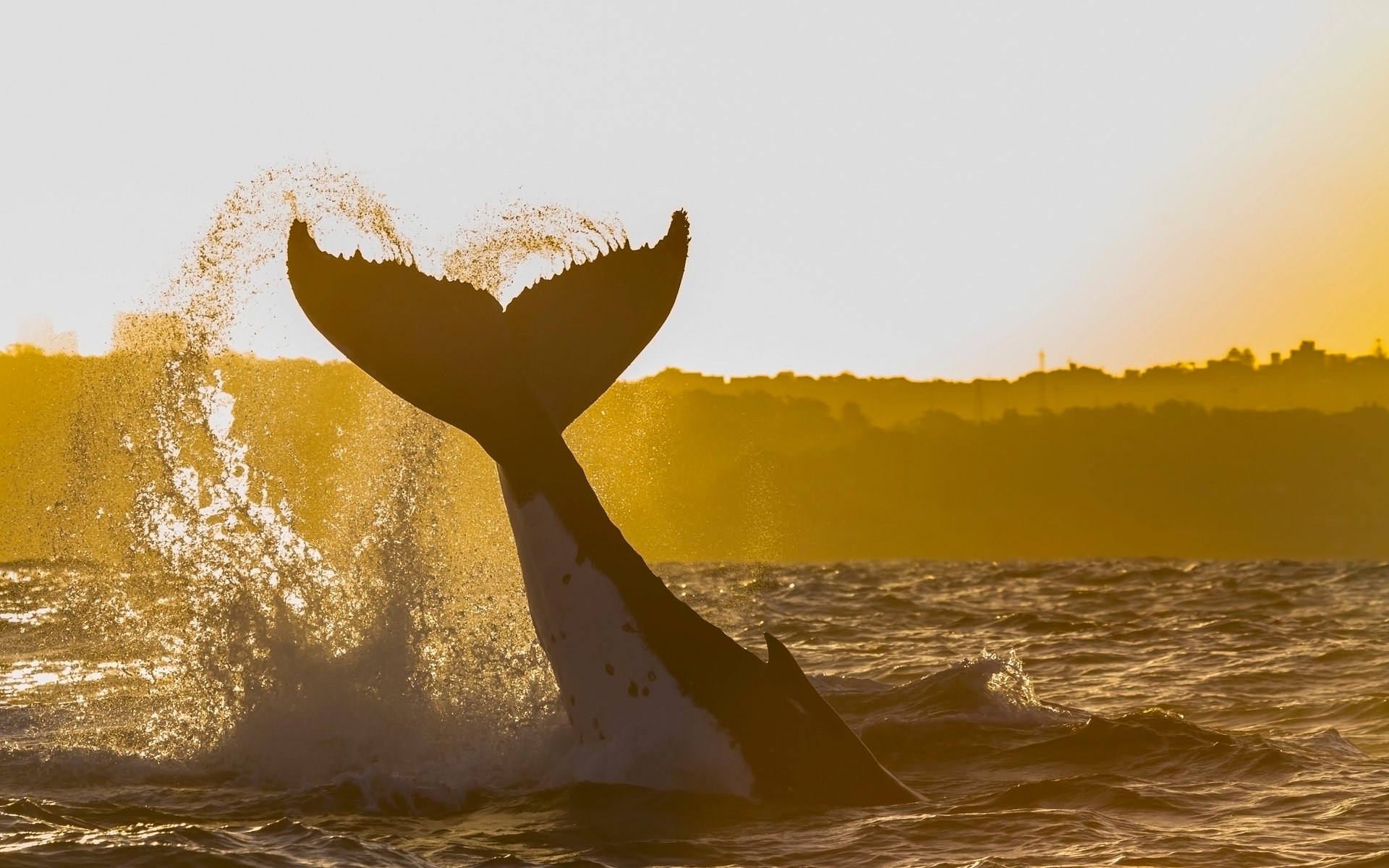 The latest chapter in the Mt. Gox saga reveals that creditors are looking to be paid in Bitcoin with the first payment expected no earlier than next summer after the approval of the rehabilitation plan.

BTC Payments Will Be Most ‘Simple and Efficient’

“Mt. Gox is not capable of returning all BTC deposited by creditors,” it reads. “Accordingly, we consider that all assets of Mt. Gox should be distributed to creditors and not to shareholders.”

Approved in June, the current rehabilitation plan aims to distribute the Mt. Gox stash — which is currently about 166K BTC (or almost $1.3 billion USD). The creditors want the rehabilitation plan to be as simple as possible so that claims are paid back as soon as possible. One way of doing this will be to make payments in BTC/BCH instead of cash.

“In general, we consider it appropriate to make payments to creditors who had been depositing BTC (BTC creditors) with Mt. Gox, in BTC and BCH instead of cash,” the document reads.

The creditors believe payments using BTC and BCH will be the “most simple and efficient way” to distribute the funds while minimizing transactions costs such as bank fees.

Citing concerns of market volatility and the timing of the sale, the creditors also note that exchanging BTC for cash could also have a negative impact on the BTC spot price [coin_price] to the relief of current bitcoin holders. Instead, the coins will be sent to exchange accounts of the creditors’ choosing.

“We think it esirable [sic] that the BTC and BCH be sent to exchanges in which many creditors have accounts or can open accounts easily,” the document reads.

Nevertheless, Mt. Gox does have a significant amount of cash from the sale of bitcoin and bitcoin cash. This “remaining cash amount after the repayment to the monetary creditors should be paid to BTC creditors in cash without exchange to BTC,” the document notes.

In this case, we think it desirable that the cash be sent to the accounts of the exchanges, as chosen by the creditors.

The creditors add that payments in other altcoins may be possible but “unrealistic” as the number of exchanges supporting various types of altcoins are limited. Moreover, this option could hamper altcoin prices, affecting the entire cryptocurrency market.

It is not clear which altcoins (not BTC or BCH) besides BTC derivatives (e.g. Bitcoin Gold) are in possession of the Mt. Gox trustee.

The lawyers representing the group of creditors are seeking further comments before the civil rehabilitation plan is approved in February 2019, which the creditors say “is several months behind the standard schedule.”

In any case, the first payment to creditors would comprise the lion’s share of the total funds. It “will be made promptly” after the rehabilitation plan is approved sometime in May or June of 2019 based on the schedule in the commencement order.

“We are of the opinion that most of the assets, including approximately 166,000 BTC and 168,000 of BCH and other derivatives currently held by Mt. Gox, should be paid to creditors at the time of the first payment,” the document adds.

Until then, it is unlikely that the Mt. Gox bitcoins will be touched before next summer by the so-called Mt. Gox ‘Bitcoin Whale’ trustee, Nobuaki Kobayashi, who was previously blamed for the sell-off earlier this year.

Nevertheless, the tentative schedule can still change and traders will keep a close eye on any movements of the Mt. Gox funds.

The next creditors’ meeting to report on the status of the civil rehabilitation process is scheduled for September 26, 2018.

Will the Mt. Gox bitcoins affect price in the future? Share your thoughts below!