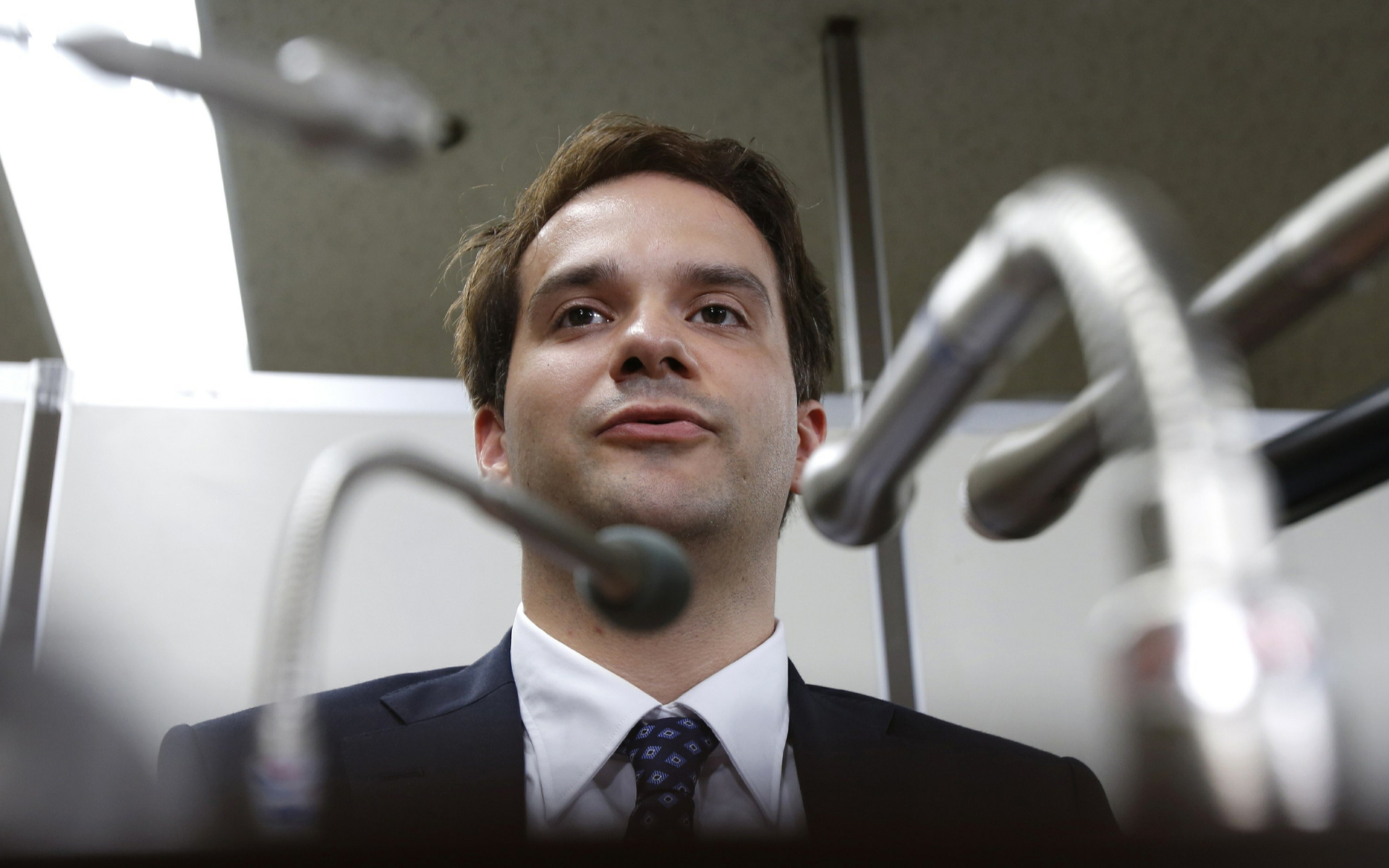 Mark Karpeles, the disgraced former head of Mt. Gox, has called on a U.S. district court to dismiss the last remaining fraud charge against him, asserting that the plaintiff has changed the facts underlying his claim. This is the latest move in the long legal battle over the mismanagement and failure of Bitcoin’s first major exchange.

Gregory Greene, a former Mt. Gox customer, is the last remaining plaintiff in a case that dates to 2014 charging Karpeles with three counts of negligence and fraud. Two of these counts have already been dismissed.

Last August, Karpeles lost a bid to have the entire case dismissed, claiming that as a French citizen the U.S. court did not have jurisdiction over him. In January he refused to provide documents requested by the court on the operation of the exchange by asserting that he lacked necessary permission from Japanese prosecutors from earlier lawsuits. 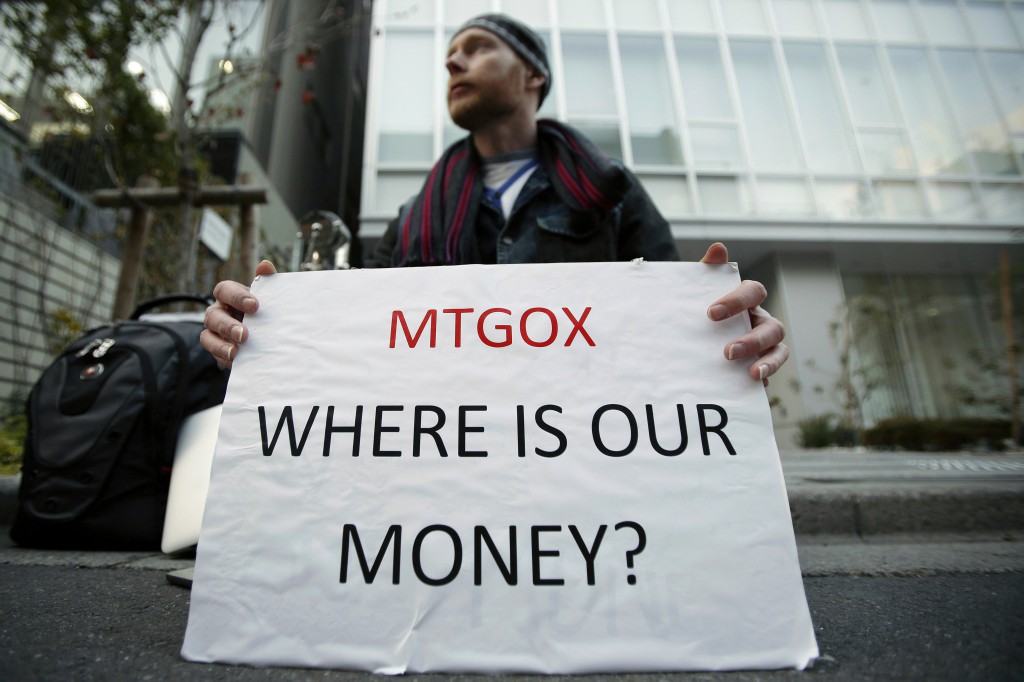 Karpeles’ latest move is to accuse Greene of changing the basis of the fraud charge, which is prohibited by the court. According to Karpeles, Greene claims to have been misled about the reliability of the exchange, yet the terms on the website that support this claim were not in place when Greene became a customer. Also, Greene failed to bring up these terms in his earlier complaint.

At its peak, Mt. Gox was responsible for seventy percent of the Bitcoin exchange market. Its failure in 2014 resulted in a loss of 850,000 Bitcoins, which was seven percent of the entire supply at the time. At the center of the scandal was the fact that the exchange failed to inform customers that much of its holdings had been stolen over the course of several months.

A Japanese court convicted Karpeles of record tampering, and sentenced him to a four year suspended sentence. However, it cleared him of an embezzlement charge that would have meant certain jail time. Karpeles has always maintained his innocence, yet there is no question that he deliberately obfuscated the fact that user-funds had gone missing.

It now appears that Karpeles’ legal troubles are winding down. He never saw significant jail time for his crimes, and he purportedly still personally holds a large number of Bitcoins. For the victims, the present trustee charged with redistributing the remaining Bitcoin has offered $1,300 per Bitcoin lost at the time of hack.

Do you think the Mt. Gox lawsuit will end soon? Let us know in the comments below!