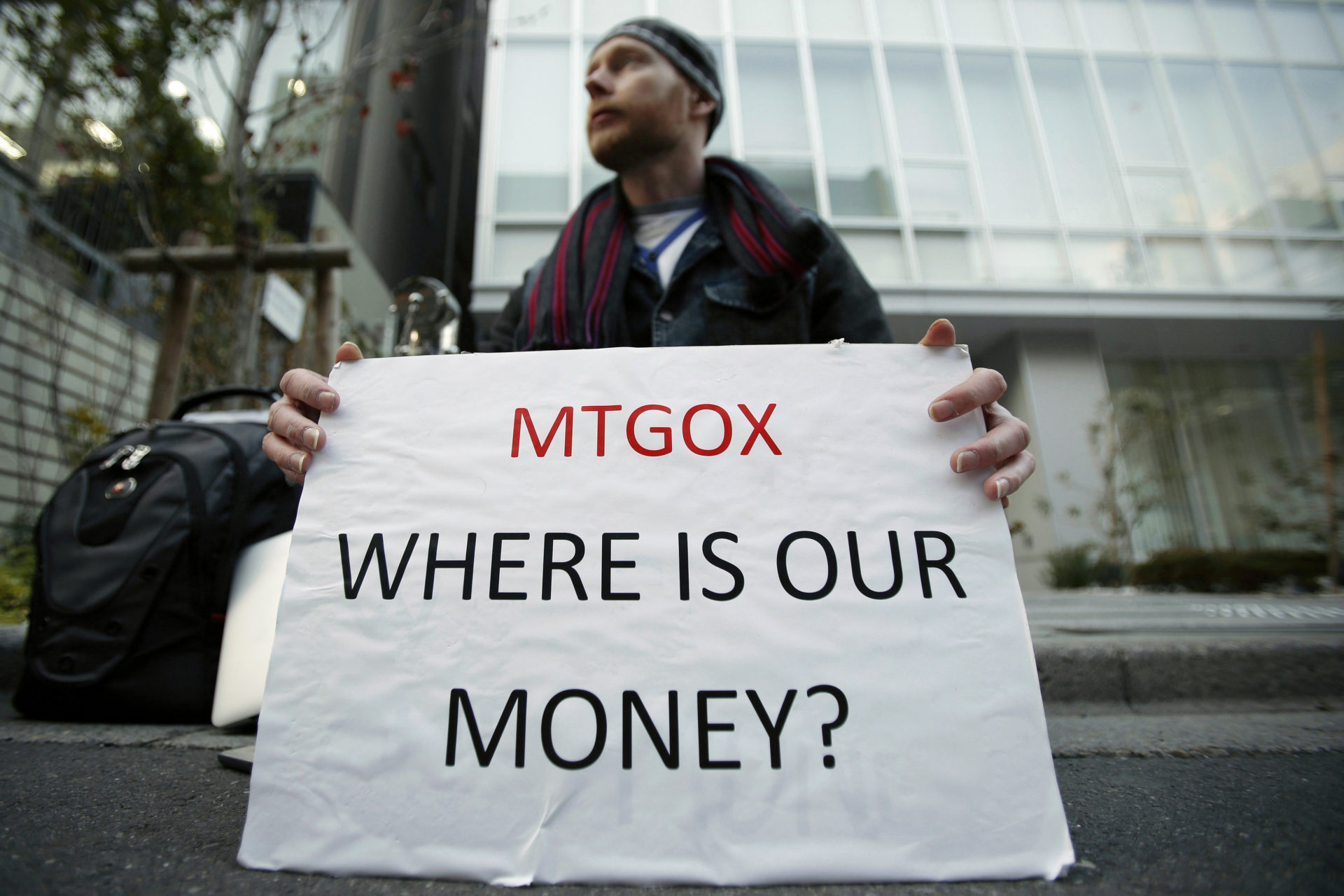 Mt. Gox has been back in the headlines a lot over recent weeks. The infamous (then-largest) Bitcoin exchange that was hacked in 2014 has yet to compensate its victims for the 850,000 bitcoins that were stolen. But, things could be moving along. The defunct exchange’s creditors will hold another meeting this week.

According to an official document released today, Mt. Gox creditors are taking further steps to move the lengthy process forward. After all, the unfortunate victims of this exchange have been waiting for more than six years for compensation. Moreover, the Mt. Gox hack remains the largest bitcoin hack in the history of the space.

However, it’s still not certain whether the victims will accept the latest offer made by creditors. Previous offers have been rejected many times. The initial offer was $755 per BTC. This was dropped to $600 and then rose to $1300 last month. The best offer yet.

Trading at around $850 a bitcoin just before the hack, six years later the flagship cryptocurrency has significantly risen in value. Whether victims will decide to cut their losses rather than risk zero compensation remains to be seen.

The brief announcement today simply states that the Rehabilitation Trustee has created a portal through which creditors can view the documents from the meeting due to be held tomorrow. This can be accessed here.

The creditors will also be notified of the password details they need to access the site by email. Currently, the documents available there pertain to partial documents distributed at previous creditors’ meetings. However:

The remaining documents will be uploaded as soon as they have been prepared.

Returning victims’ funds from the Mt. Gox hack has been dogged with difficulty. From slow Japanese court proceedings to owner Mark Karpeles misleading investigators on the financial situation.

The controversial ex-CEO has largely avoided consequences for his part in the hack. Last week, he called on a U.S. District Court to drop the final charge against him. The case is still ongoing.

Do you think Mt Gox victims will finally see compensation before the end of 2020? Let us know your thoughts below!