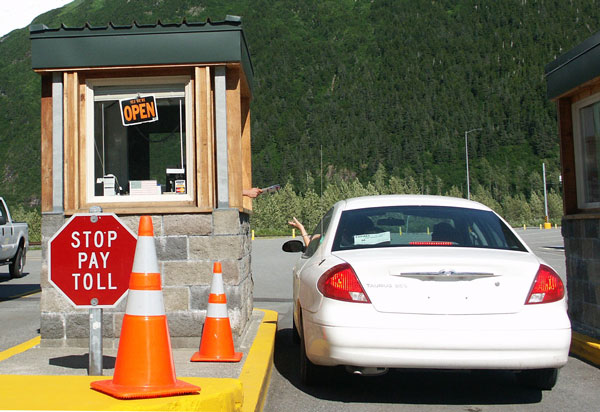 Multibit, a well-known bitcoin wallet, is one of the most popularly downloaded wallets. But what some people may not know is that the whole team consists of 2 developers; they’re having trouble supporting a larger user base. On top of the fact they have day jobs and the project is sustained off of only donations, so they decided to implement what they called BRIT, or Burton-Rowe Income technique. Essentially, Multibit is charging a 1000 Satoshi transaction fee, which is 1/10 of the 10,000 Satoshi “Miners Fee”. Proceeds will help support Multibit Project and upcoming projects, such as Multibit HD.