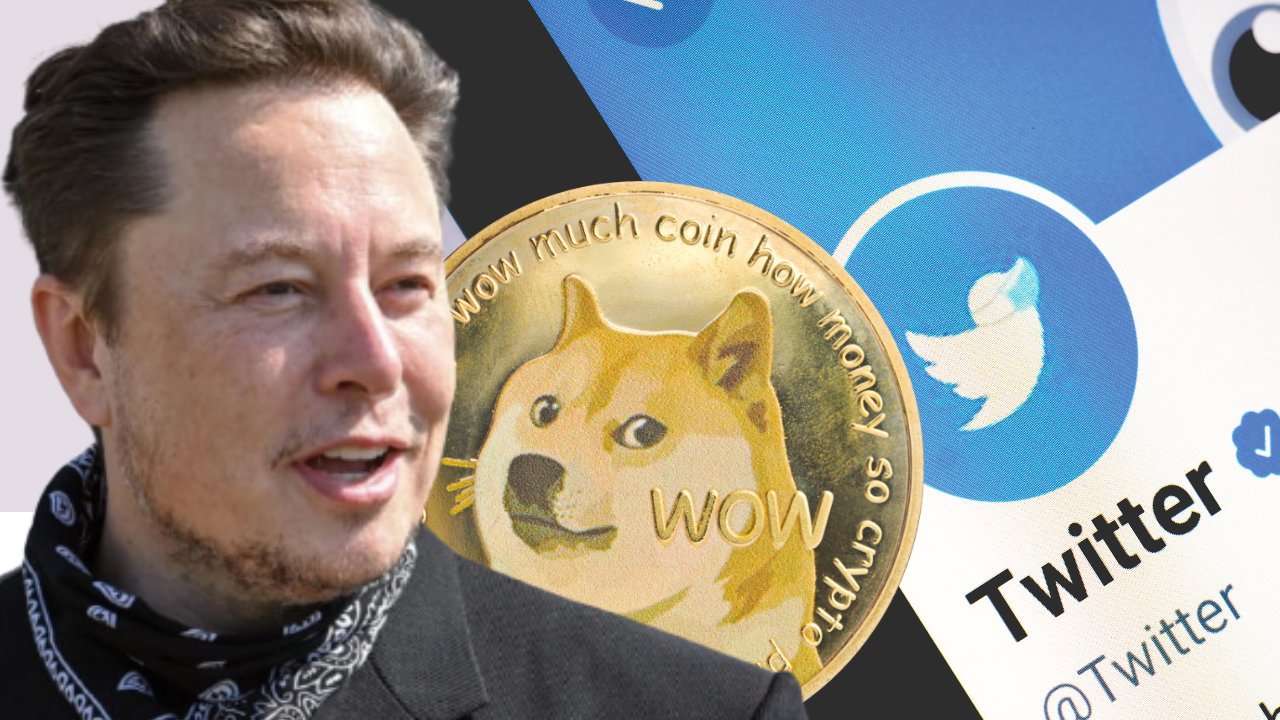 Why Elon Musk’s Twitter Acquisition Is Good For Dogecoin

Elon Musk is now officially the owner of Twitter after the board accepted his $54 billion offer to buy the social media giant. The vast implications of this acquisition remain to be seen but the impact of the decision has already been felt across the market. The most notable of these has been the value of Dogecoin. This meme coin which Elon Musk has relentlessly pushed to the mainstream in the past may stand to gain more than every other digital asset.

Once news of ‘Dogefather’ Elon Musk buying Twitter broke, the price of Dogecoin had quickly reacted to it. The meme coin had jumped 30% off the news alone which had helped it break out of the low momentum that had trapped it at in the $0.12 level for the better part of last week.

With Musk now in charge of the leading platform where Dogecoin conversations are carried out, it spells more good news for the meme coin. The cryptocurrency continuing to maintain its price above $0.15 shows that the market expects more upside solely from the Twitter acquisition.

Is This Good For DOGE?

With only one day has passed since the acquisition was made public, Dogecoin’s reaction to the news has been nothing short of positive. However, that is not the only reason why Musk buying Twitter could be good for the meme coin.

In the past, Musk had proposed that Twitter add an option for Dogecoin payments to its widely popular ‘Tip Jar’ feature. Twitter has obviously not done this much to the chagrin of the billionaire. Now that Musk is in charge of the social media giant, it may not be long until the meme coin is debuting on the feature.

The billionaire also plans to verify ‘real humans’ on the platform in a bid to get rid of the spam accounts that are so prominent on the site. Various parties have suggested that he do this via the bitcoin lightning network. A move that could very well increase the value of the digital asset.

It is still left to be seen the move Musk takes regarding these issues though. Currently, the market is still reeling from the purchase and the only statement made by the billionaire has been his plans to promote free speech on the website.

Dogecoin is trading at $0.15 at the time of this writing. It has once again entered the top 10 list of cryptocurrencies by market cap where it is currently occupying 10th position with a market cap of $21.2 billion.