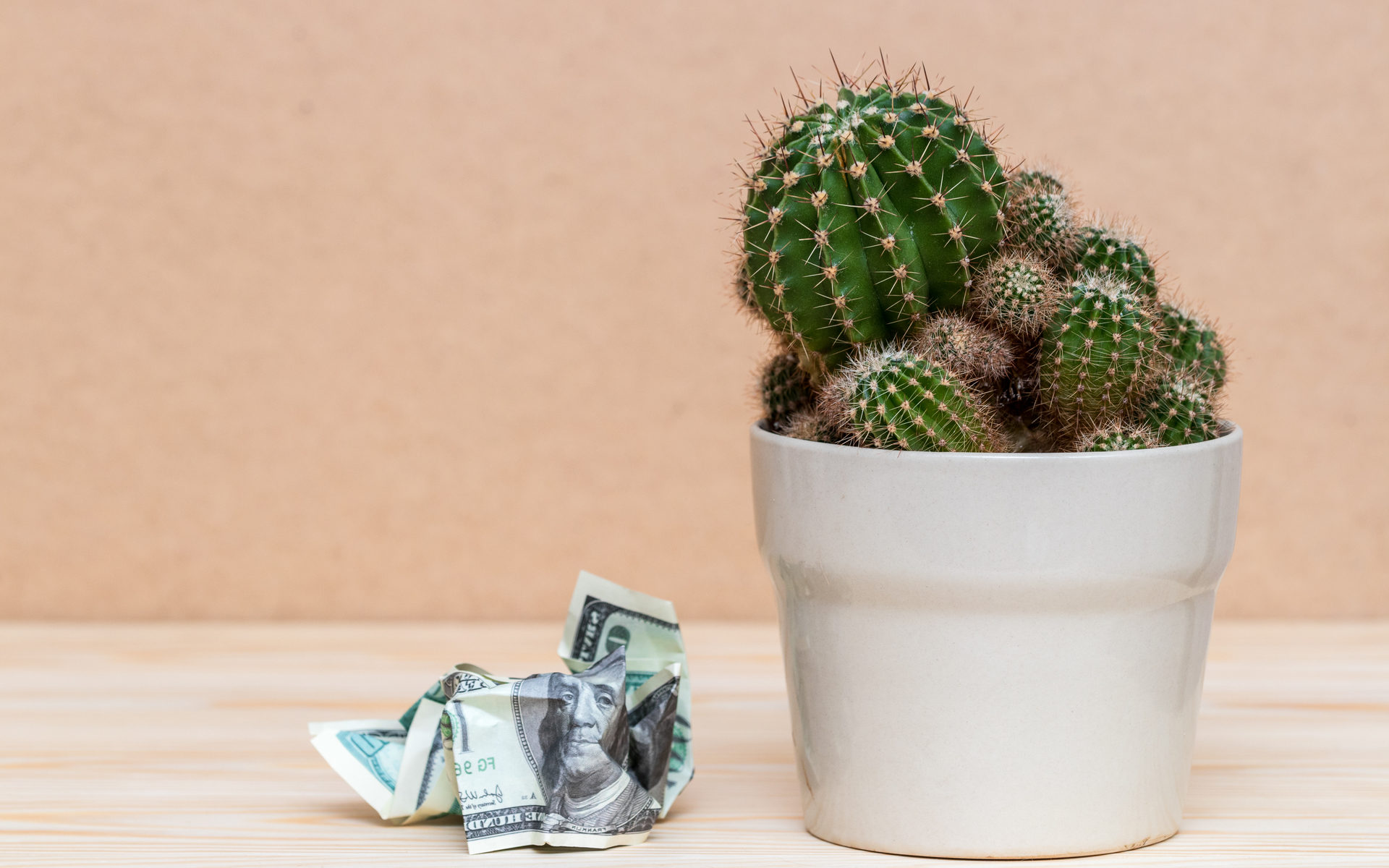 Will a Unified Muslim Crypto Asset End US Dollar Domination?

Iranian President, Hassan Rouhani, has suggested a unified Muslim crypto asset in talks with the Malaysian Prime Minister and Turkish President during the Kuala Lumpur Summit 2019.

Rouhani said that the move would strengthen cooperation amongst Muslim nations and enhance resistance to financial shocks and manipulation by the US.

We are hearing this for the first time — that Iran and Turkey are of the opinion that we should use an alternative to the U.S. dollar. We can use our own currencies or have a common currency.

Mahatir’s eagerness is perhaps unsurprising, given that he has previously championed the introduction of an Islamic Dinar for trade between Muslim nations, to reduce dependency on the US dollar.

I voiced this idea a long time ago and at that time, there were a few attempts by us. But the superpowers decided to take action against us. They told us not to use a different currency.

Hassan explained that blockchain technology could now make this dream a reality:

…with new technologies, we would be able to set up a new currency for the Muslim world to benefit and take profit from the advantages of cryptocurrency, and to support innovation, research and development in the technology sector.

Of course, there is also the not entirely insignificant fact of US sanctions to consider. Iran has faced renewed US sanctions following President Trump’s unilateral withdrawal from the Joint Comprehensive Plan of Action. Turkey also had sanctions against it approved by Senate last week, following its actions against Kurdish forces in Syrian border regions.

Turkey already announced plans for its own Central Bank-issued Digital Currency last month, and crypto has been considered to evade sanctions by several countries.

If these plans for a unified Islamic crypto go ahead then US sanctions (and the US dollar hegemony) will continue to lose more of their power.

Do you think that a unified Muslim crypto will end US sanctions on the Islamic nations? Let us know your thoughts in the comments below.