Turkey to Launch its State Backed Crypto Asset Next Year 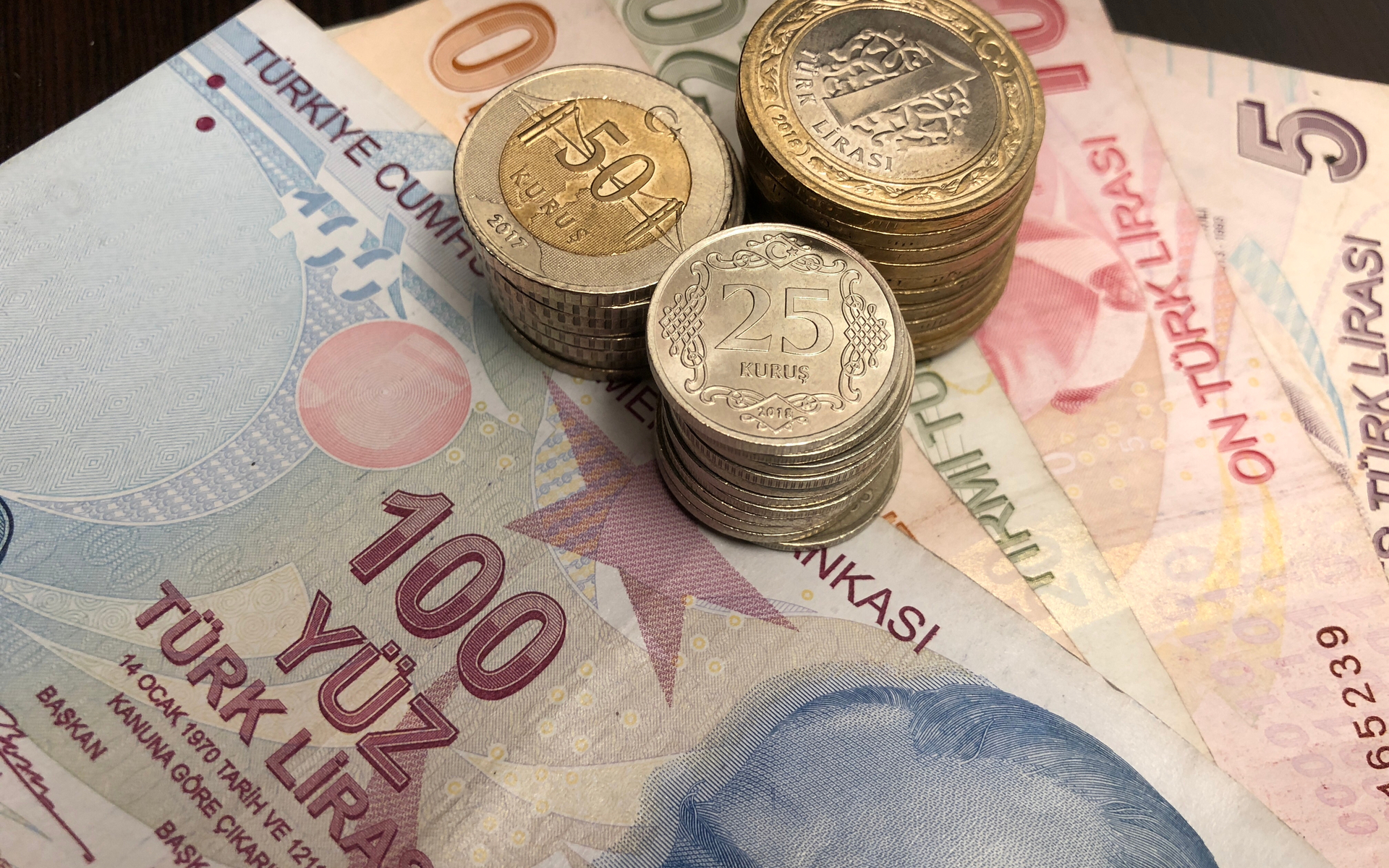 Turkey to Launch its State Backed Crypto Asset Next Year

Turkey’s state-backed digital asset, the crypto lira or digital lira is scheduled for launch next year. The move has the potential to bring about a heightened interest in government-backed or other large-scale digital coin launches, by various other countries/corporations.

Social media reports suggest that 2020 may be the year when Turkey launches its digital currency. The decision arrives after months of price weakness for the original lira.

Within a decade, governments went from laughing at the idea of bitcoin to trying to immitate it as their reserve currency.

It makes you wonder what the next few years will bring.

Turkey may be joining China in minting a new type of asset, a large-scale national crypto coin. The People’s Bank of China has given signs it that may be ready with the launch as soon as this November.

So far, the actual launch of state-backed crypto assets has been a lackluster affair. Several attempts at the same ended up with no actual tokens actually being distributed. The launches themselves have faced various hurdles. European Central Bank came down heavily on Estonia’s Estcoin. The comments debated that the use of another asset (different from the euro) by a nation from the Eurozone.

Venezuela’s Petro is another attempt at national crypto, which reportedly exists, though there is no sign of a smart contract or an actual token. The Marshall Islands are yet to distribute its SOV cryptocurrency, though they are putting out preliminary tokens and have in fact delayed the official launch indefinitely.

The digital lira is in its very early stages. The potential for a national crypto asset was mentioned in the Turkish President Recep Erdogan’s Presidential program for 2020. In the coming year, tests for the coin should be completed, a recent document reveals.

Turkey is one of the prominent cases for organic crypto adoption. With the national currency sinking against the US dollar in the past years, locals have turned to bitcoin (BTC) and other cryptocurrencies for a hedge against hyperinflation, as well as political uncertainty. Although, Turkish interest in BTC has diminished since peak activity on LocalBitcoins in 2017.

Skeptics view Turkey’s choice to use state-backed crypto not as a move in the direction of freedom, but of surveillance. Governments are discovering that a blockchain offers an easily accessible, data-rich set of past transactions and interconnections.

The digital Lira: another surveillance stablecoin, a desperate measure to prolong the lifespan of a corrupt regime. https://t.co/mKYgV7d99p

What do you think about Turkey’s drive to create a national cryptocurrency? Share your thoughts in the comments section below!