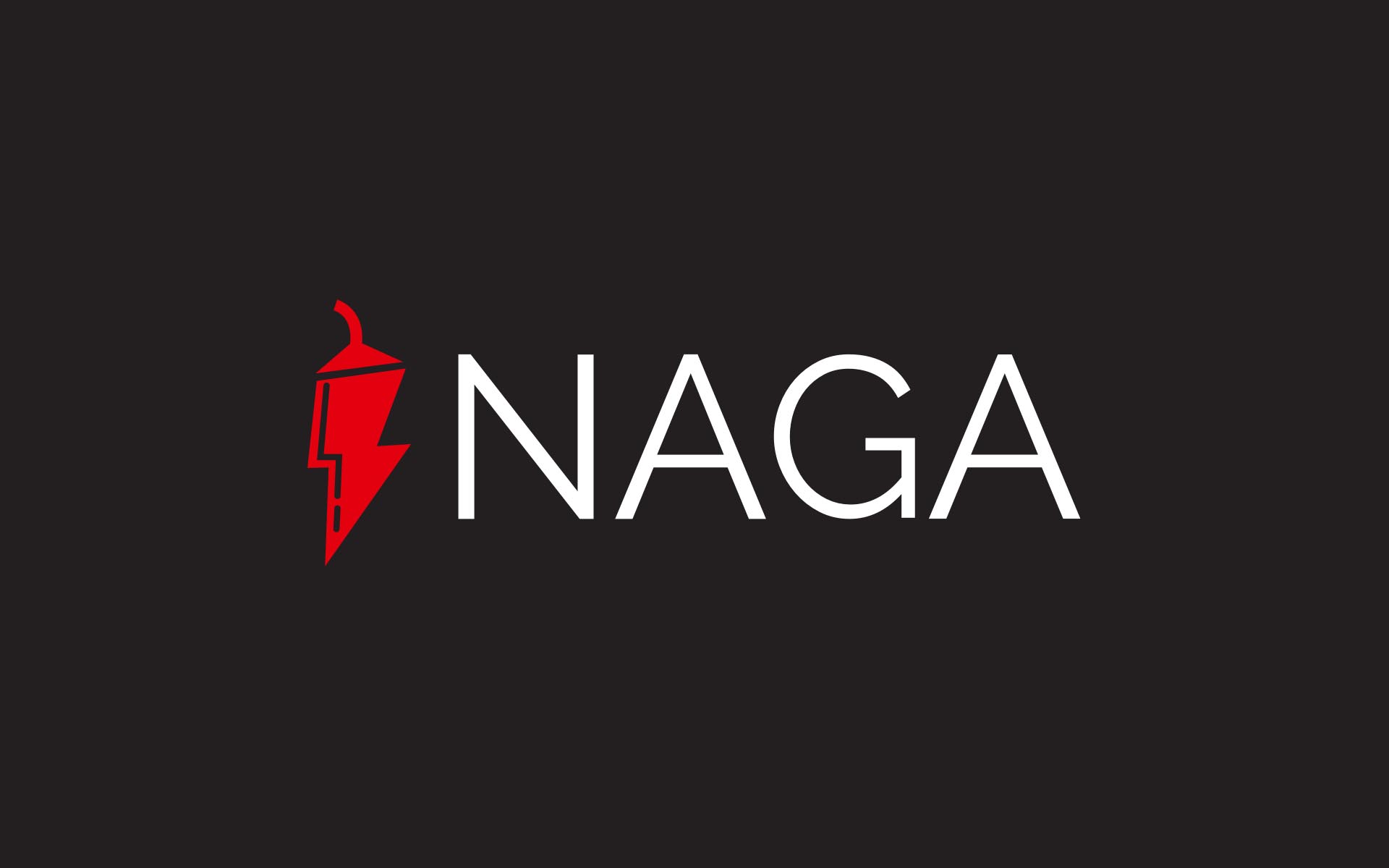 The NAGA Group, developers of the first blockchain-based platform for decentralized trading, investing, and education in financial markets, virtual goods, and cryptocurrencies has announced that they will join the Bancor Network for decentralized liquidity, allowing for the instant conversion of Ethereum ERC20 tokens including NGC.

The strategic partnership between The NAGA Group and Bancor will allow NAGA to integrate its NGC tokens into the Bancor ecosystem, which will provide continuous liquidity for the tokens to any other token in the Bancor Network. The integration of a Bancor-compliant Token Relay will take place shortly after the conclusion of NAGA’s token sale. The integration of the upcoming NAGA Wallet with Bancor will expand the wallet’s capabilities in terms of the conversion and functionality of crypto assets.

Bancor Protocol is a very interesting and promising technology that expands the scope of using cryptocurrency assets by making them continuously convertible at formulaically calculated rates. Naga will work with and support this technology to provide the NGC community with the most advanced and accessible features, including built-in liquidity.

We are thrilled to see Naga adopt the Bancor Protocol to offer the most cutting-edge liquidity solution to their user base. We share a vision for mass adoption of these important technologies, and Naga has the experience and resources to bring cryptocurrencies and Smart Tokens to a massive and important new audience.

Bancor Protocol™ is a standard for the creation of Smart Tokens™, cryptocurrencies with built-in convertibility directly through their smart contracts. Bancor utilizes an innovative token “Connector” method to enable formulaic price calculation and continuous liquidity for all compliant tokens, without needing to match two parties in an exchange. Smart Tokens interconnect to form token liquidity networks, allowing user-generated cryptocurrencies to thrive. For more information, visit the website and read the Bancor Protocol Whitepaper.

Earlier this year, Bancor concluded one of the most successful ICOs to date, raising an impressive $153 million in just three hours. Notable investors in the Bancor Protocol include Tim Draper and Blockchain Capital.

The NAGA Group is a German FinTech company whose mission is to “[identify and build] disruptive business models.” In July 2017 they were listed on the Frankfurt Stock Exchange after conducting one Germany’s fastest recorded IPOs in the past 15 years. In less than six months, NAGA’s share price has gone from 2.60€ to 13.60€ – an increase of over 500%.

With a current market cap of over 300 million EUR ($348 million USD), The NAGA Group is considered to be one of the top traded retail shares in Germany. They are the first publicly traded company to follow up a successful IPO with a token sale and, unlike most token sales, already have a working product – SwipeStox – that is generating millions of dollars in annual revenues.

NAGA’s token pre-sale is currently underway and has already raised an impressive $6.5 million to date. The pre-sale will continue through November 27, 2017, and will be followed up by the main token sale, which will run from December 1 through December 15, 2017.