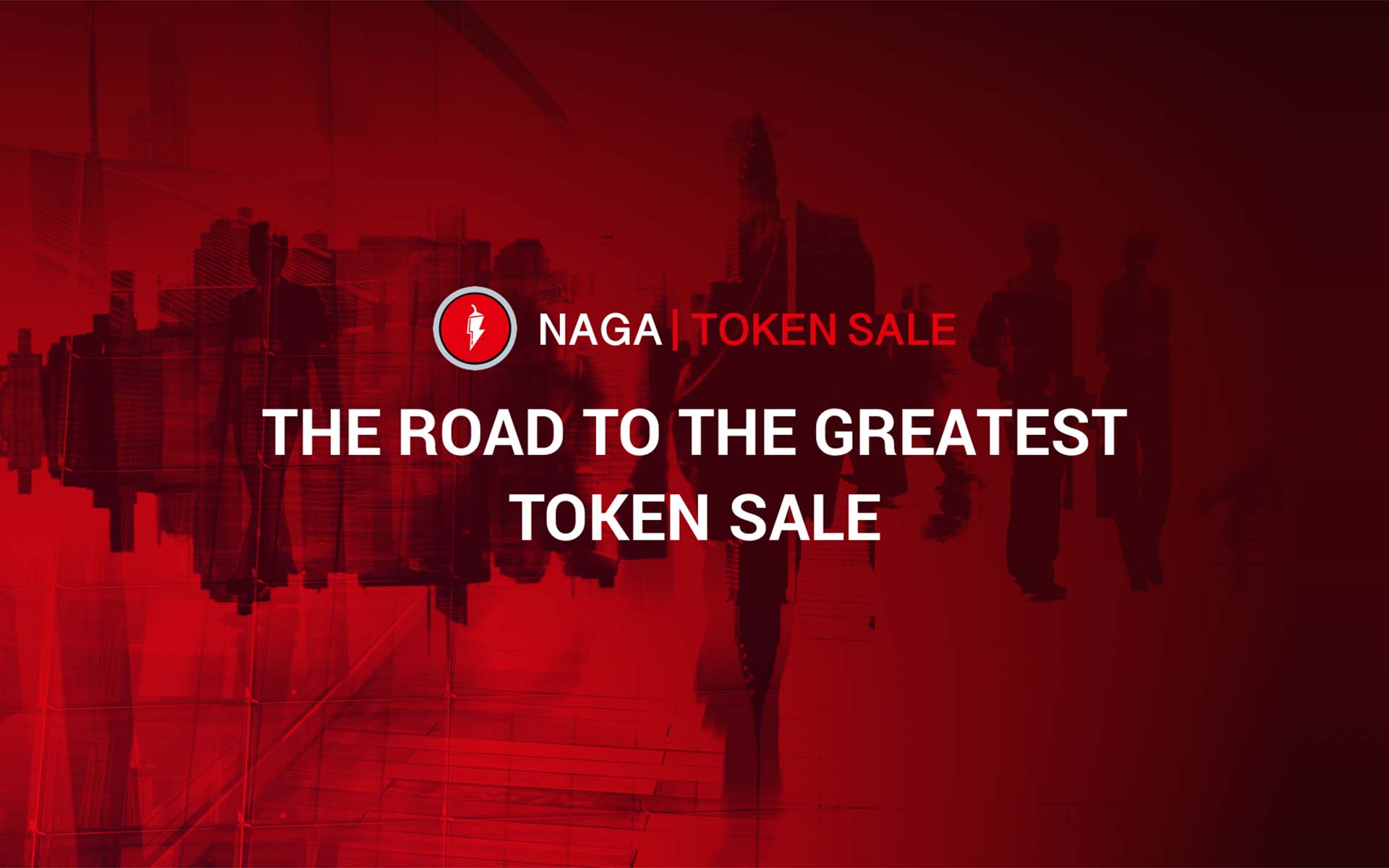 NAGA Token Sale is Nearly Over! 2 Days Left Before the End of the Token Sale!

The token sale of the German FinTech company, The NAGA Group AG, comes to its end with more than 39,500 backers and 28.5 million NGC raised. Only 2 days left before the end of the Token Sale and NAGA is super close to reaching their goal of 30 million NGC sold. So, hurry up in order not to miss out and become a part of the NAGA Ecosystem.

The NAGA main Token Sale is LIVE with more than 39,500 backers and 25,900,000 USD collected so far. Click here to read more about the Hard Cap and the Token Sale itself. Moreover, NAGA is proud to have more than 10,000 Telegram active members in their official chat.